[UPDATE] From a December 2012 with Fader we learn which school Jordan chose Auburn over: “My kids now are 11, 12, and my daughter is 17. She just got accepted into the University of Alabama and Auburn University, which was her dream school to go to.”

[UPDATE] Apparently Big Boi himself is attending Auburn, too.* Here he is in what looks to be a Haley Center classroom. And he’s #wardamneaglin’ 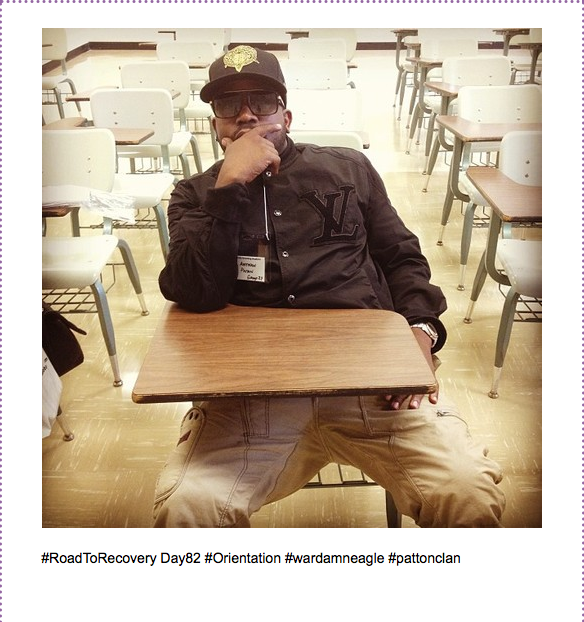 * It was a joke, Ledger-Enquirer.

Auburn’s Child Of Hip Hop Legends U. reputation was bolstered Monday morning by a tweet that would seem to indicate that the child of Antwan Andre Patton (presumably dAUghter Jordan), better known as Big Boi, one half of Atlanta-based hip hop superstars OutKast, is starting Auburn this semester, along with Jeff Foxworthy’s daughter. 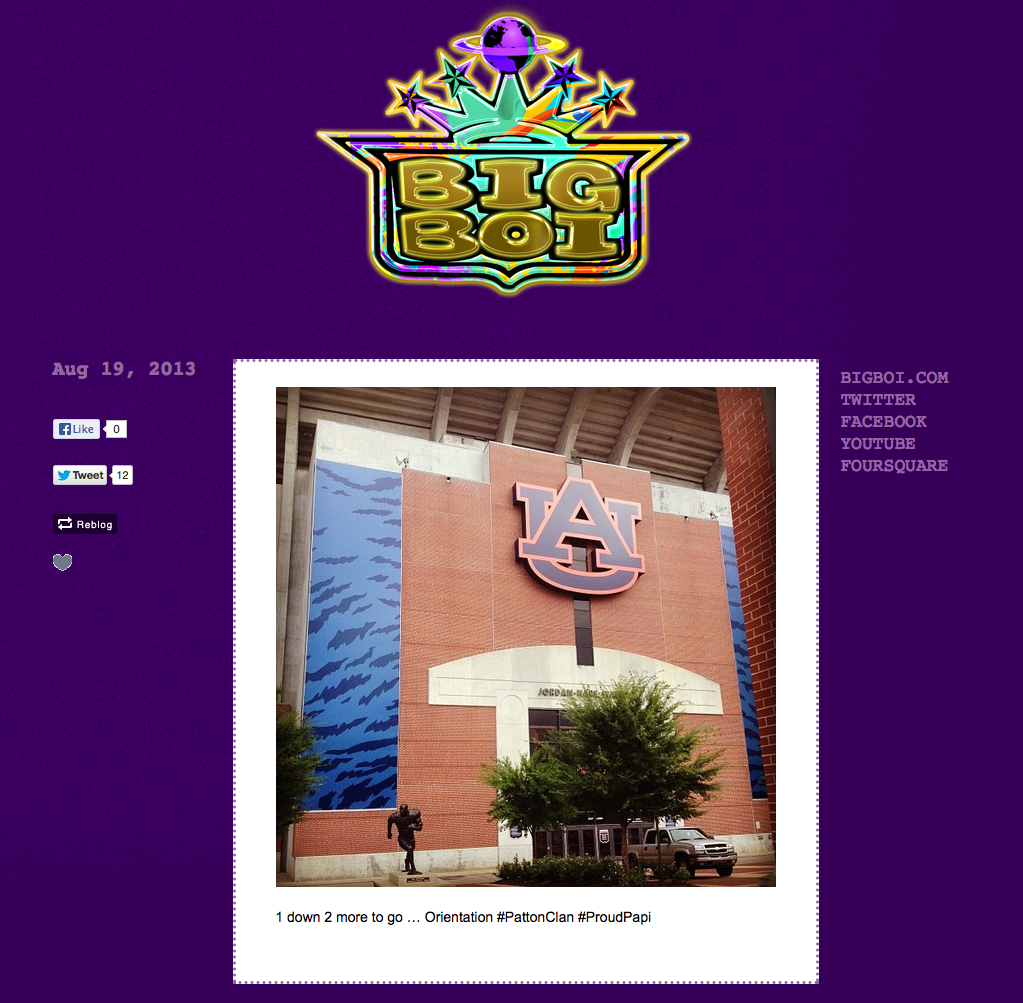 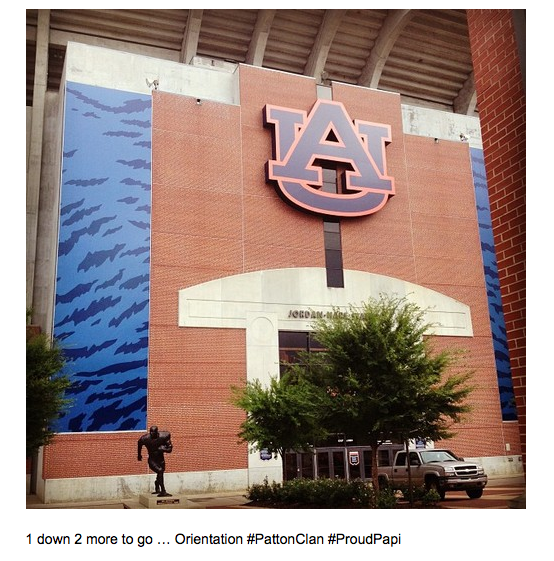