A new day, a new schedule poster. The 2013 edition features Gus soaking in the jacuzzi that is Jordan-Hare Stadium, like a Malzahn rising from Phoenix. We dig it. So does Dameyune Craig. 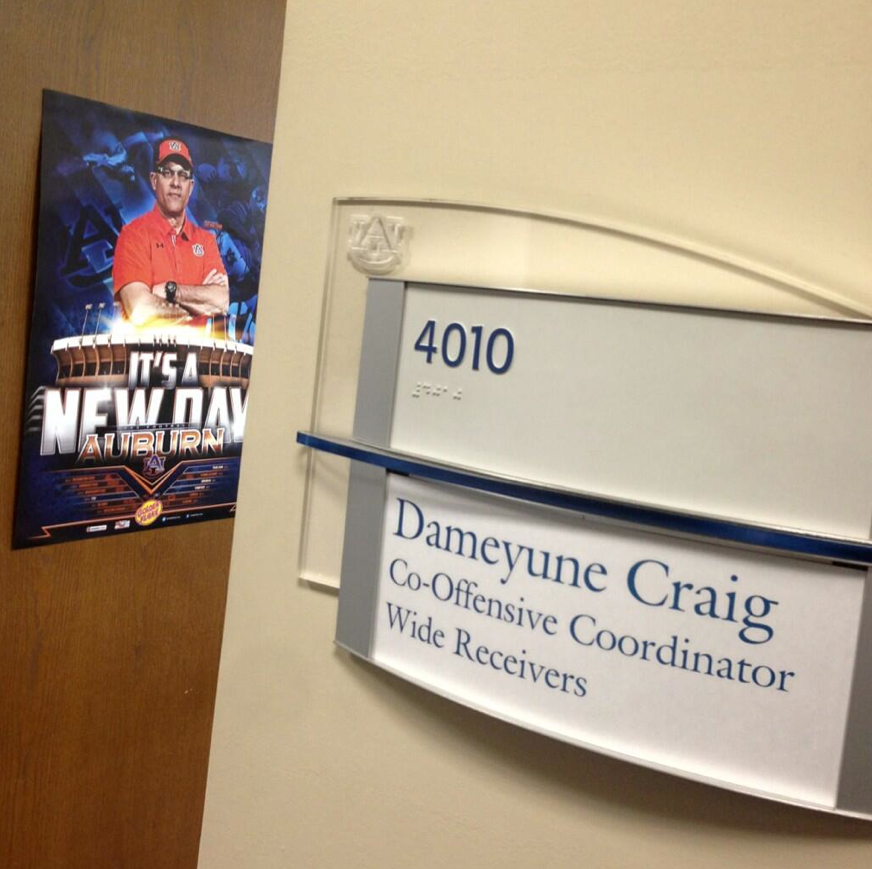 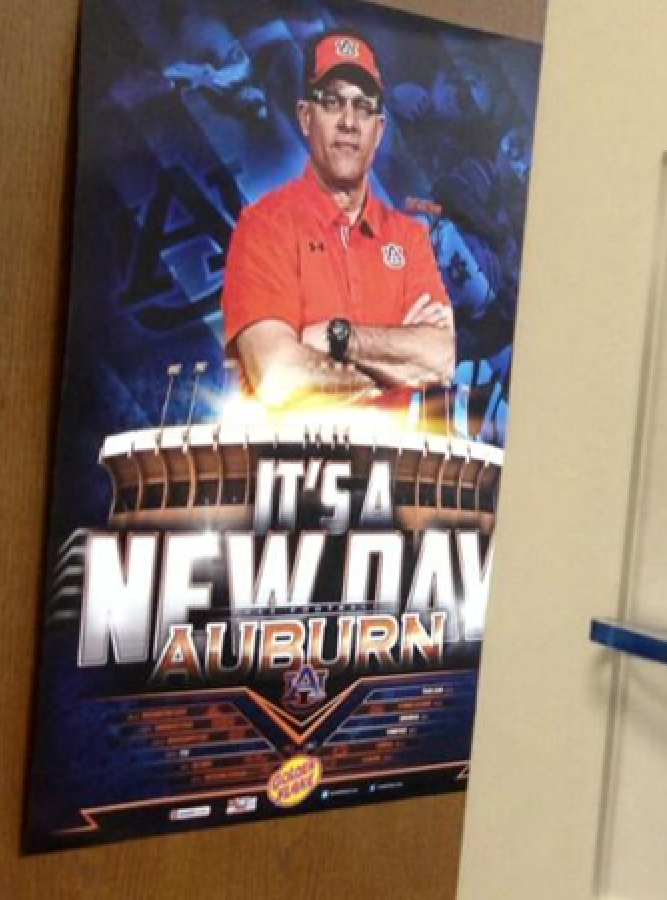 As usual, the posters will be distributed to fans at A-Day this Saturday.

Here’s a reminder of what last year’s looked like before you burned it. Our fave remains 2011.