You will never run or throw or win championships like the Blessed Individual. Never. Never ever. Never. But congrats, you’re finally able to dress like him.

Announced last fall, MADE by Cam Newton, Belk’s line of “modern fashion for the modern, Southern gentleman,” is finally launching this month… or has it already launched? I mean, Belk sent us the ads that will be in GQ’s April issue, and the photos in their spring men’s fashion mailer that devotes six pages to the Blessed Individual’s vision for “a clothing line that provides comfortable, on-trend clothing to men that reflects my personal style” before moving on to that hack Calvin Klein. And the commercial.

So maybe we’ll just Richard Engle it and say this post constitutes the launch and send the New York Times scrambling! 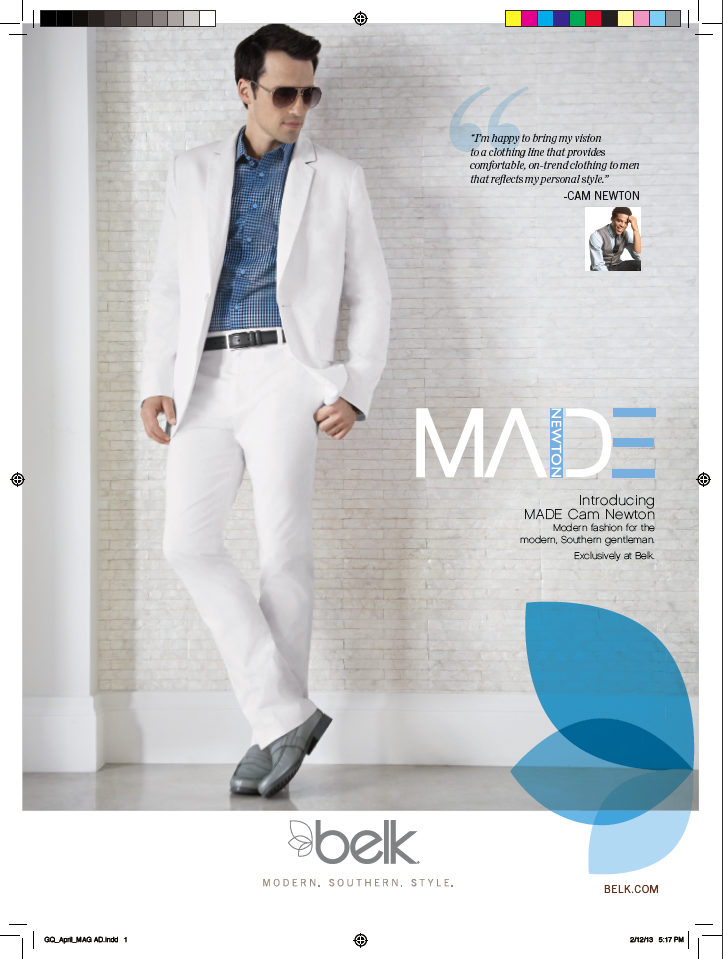 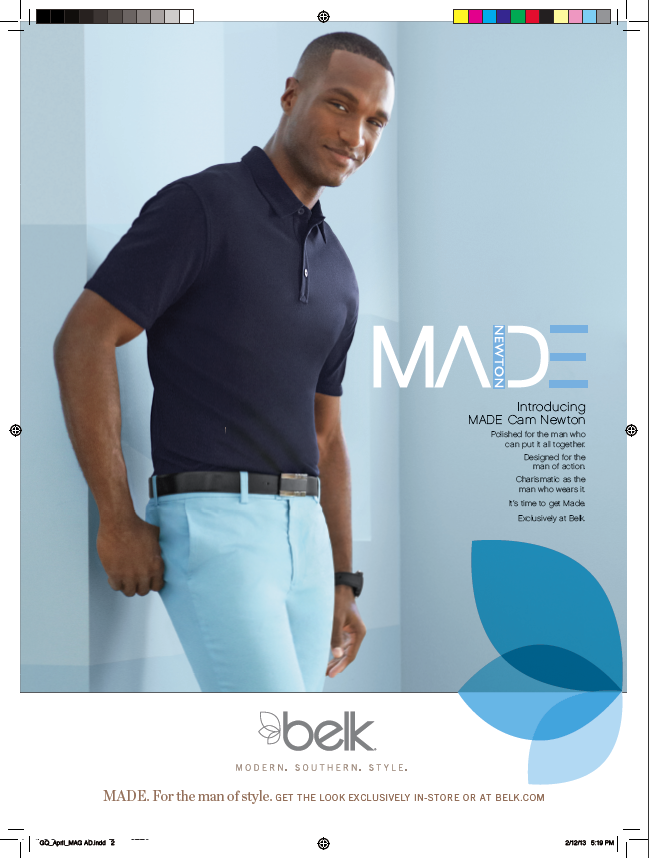 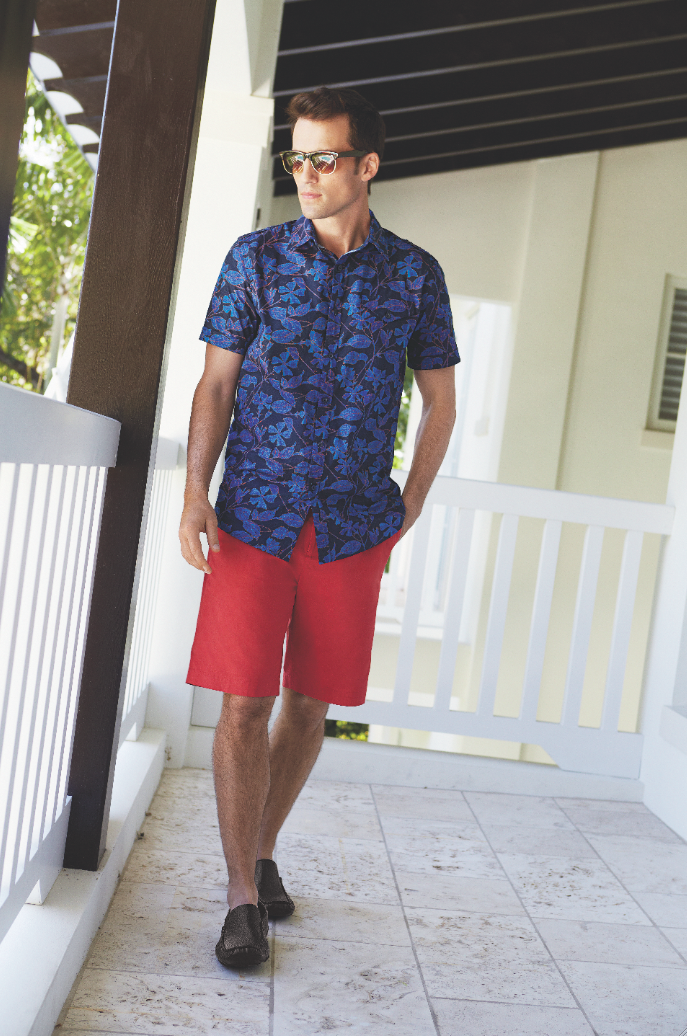 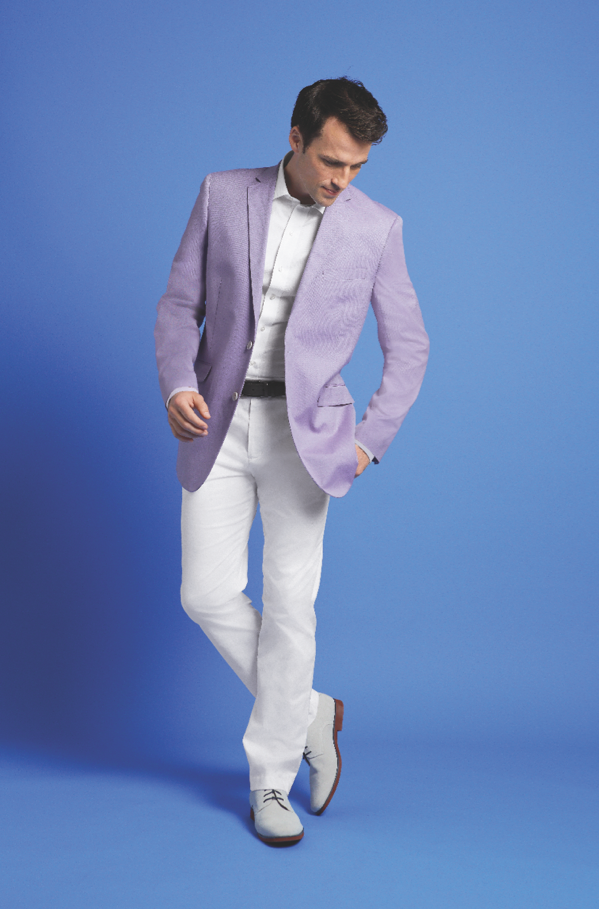 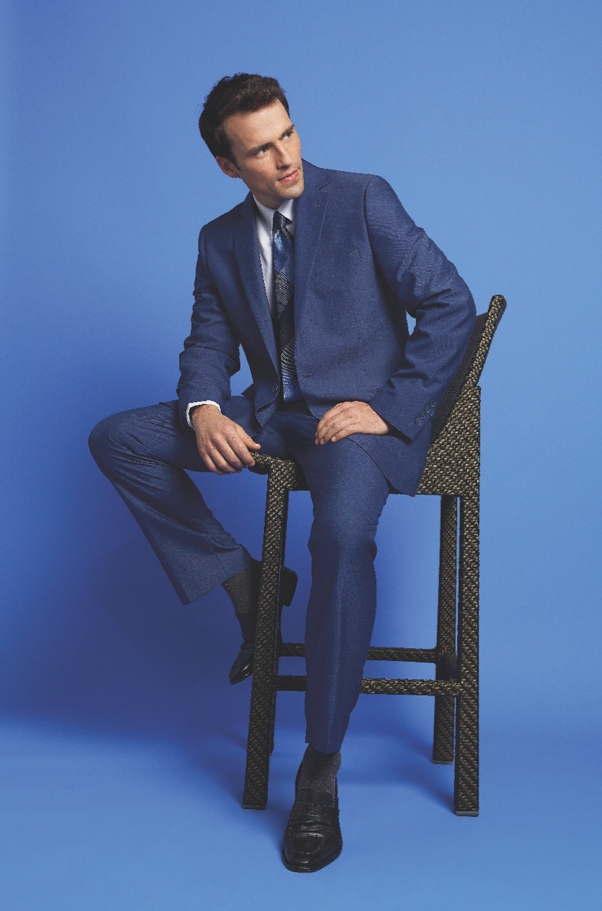 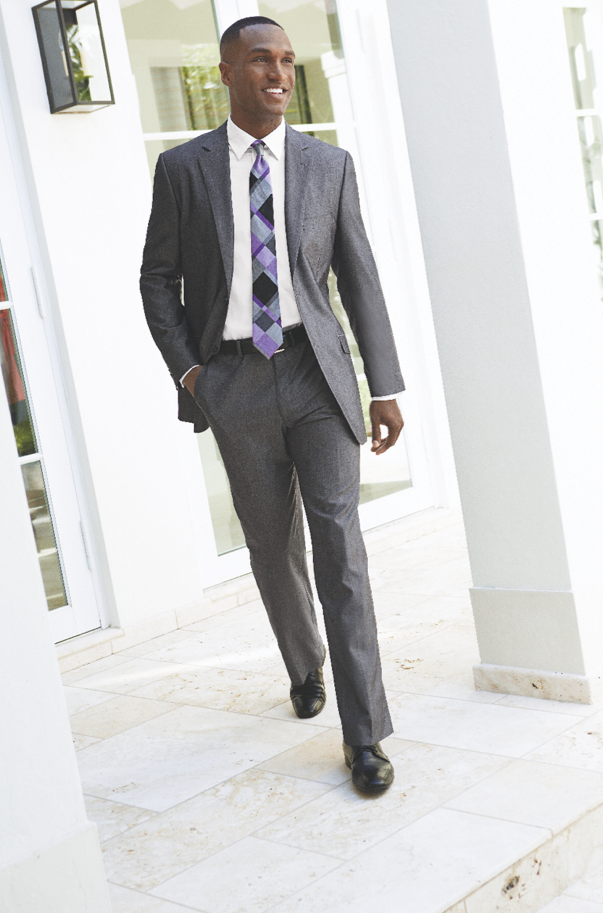 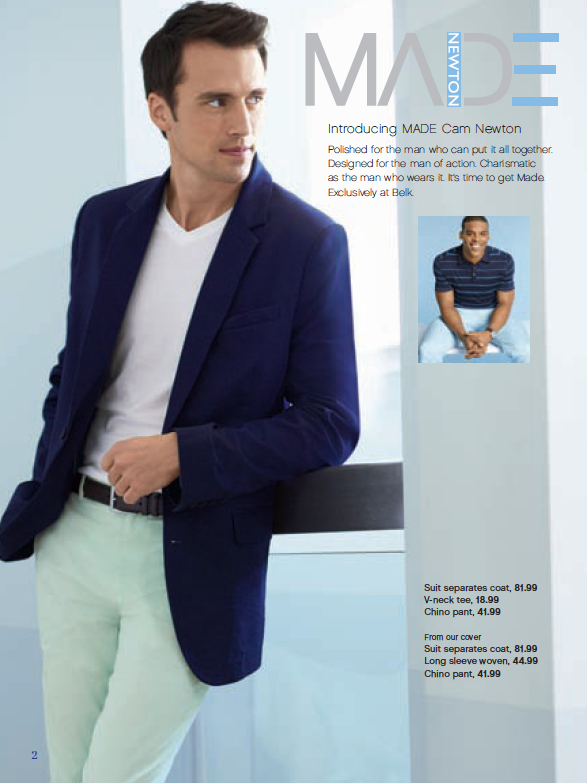 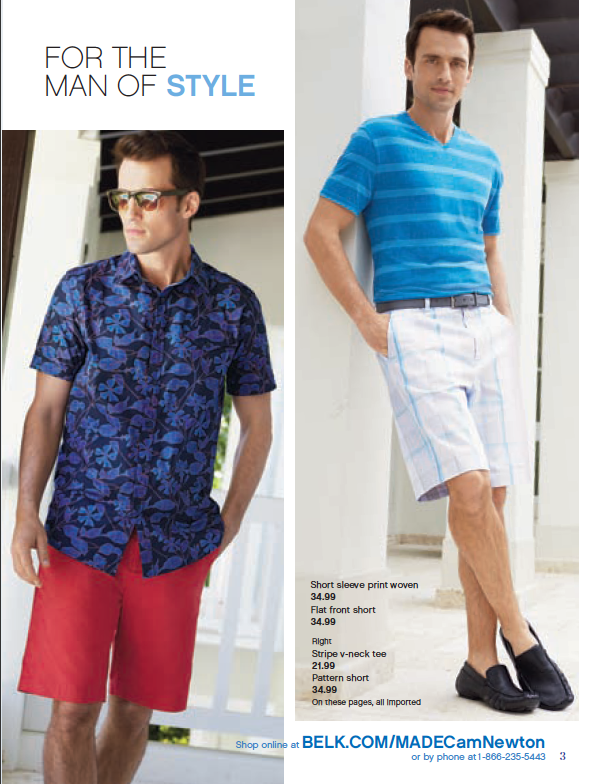 Though currently limited to men’s clothing and accessories, Belk president Kathryn Bufano said in October that the line could expand to include children’s clothing—yes!—and women’s watches.

When the Charlotte Observer asked him at the if he was ready to call himself a full-fledged designer,  Newton replied “The competitor in me wants to say yes, but I’m going to say no.”

UPDATE: They say they’ll be doing an official launch in a few weeks. Too late! Enjoy your launch, everyone.