It has to be the shoes. The shorts, the watch, the shirt, the shorts, the shorts — they’re doing everything the can do. But the swagger that put down roots in 1966 Auburn graduate Allan Owen’s on this pool perfect day in 1979 was most definitely seeded by those Auburn shoes. 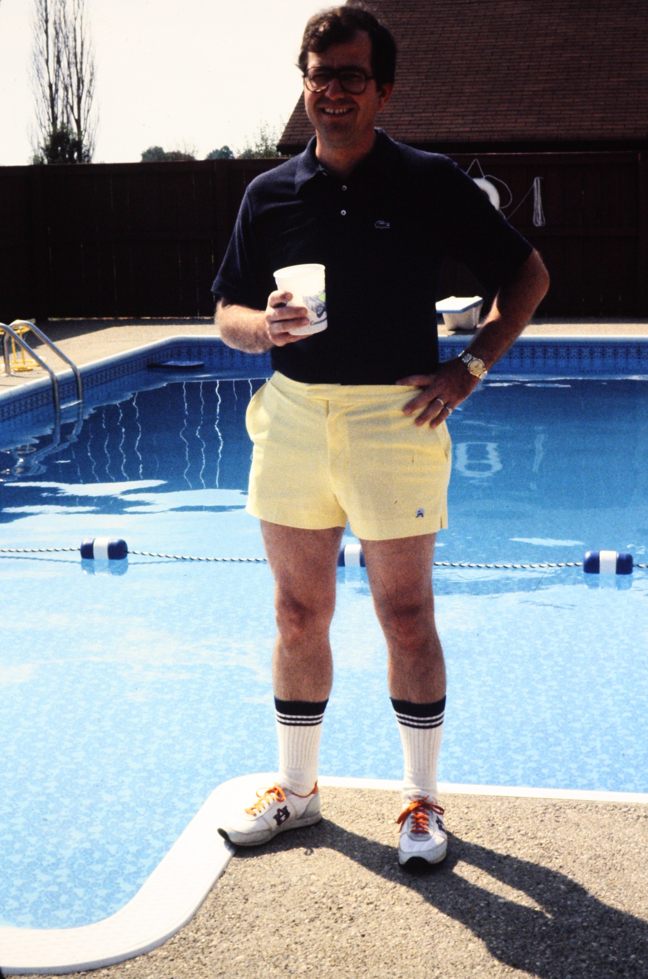 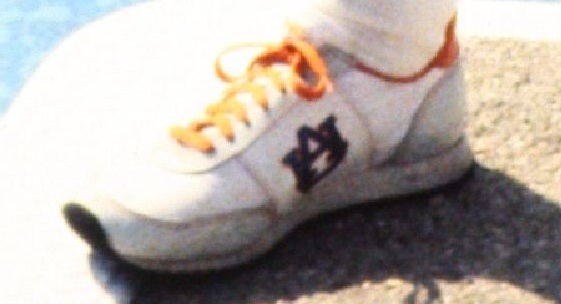