Found recently at a Huntsville farmer’s market—Bill’s Honey Farm in Meridianville has done what should have been obvious to Alabama’s honey farmers since 1969: AU-Bee Honey. 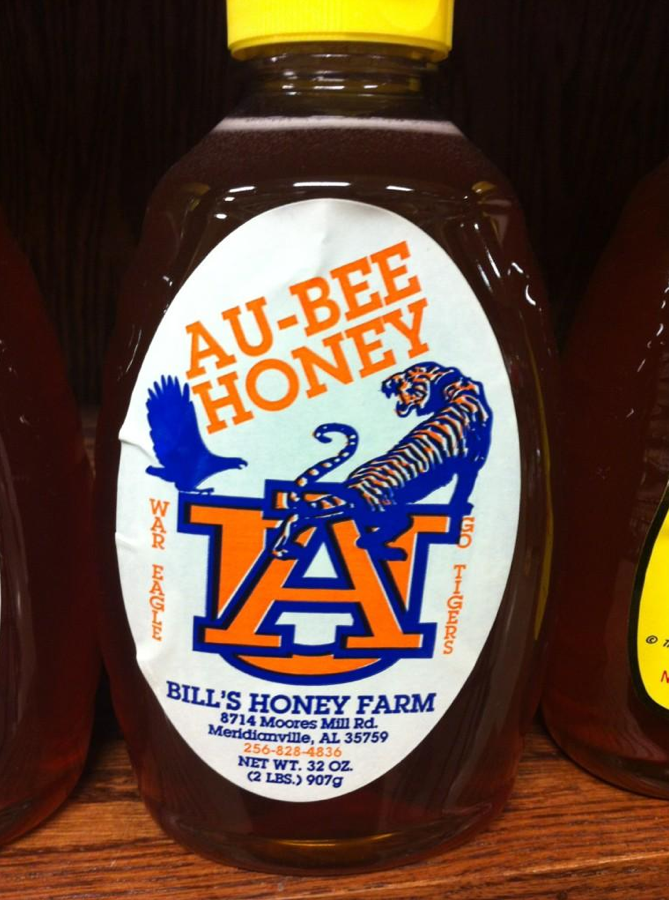 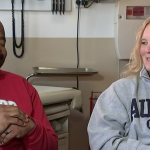