Normally this would just be a Krystal Marquee post. But after something as monumental as Saturday night, you knew any Auburn restaurant worth the salt on its fries would go with some schadenfreude signage, especially when there’s such a pliable little punch line to work with

The OG, (see the pre-Iron Bowl Marquee here) wants you to try its value meal because “it only takes a second.” 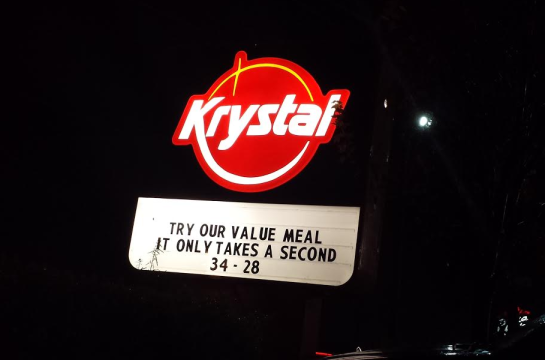 Give Niffer’s a second to cook your food, OK? 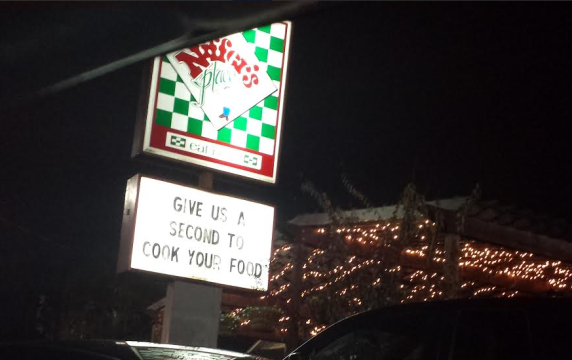 OK, well, that’s just two right now. But surely there are more. If you see one, snap a photo and send it our way: [email protected]

Related: The Ultimate Auburn, Alabama Fan Reaction To The Greatest Iron Bowl Football Game In The History Of The World Video.