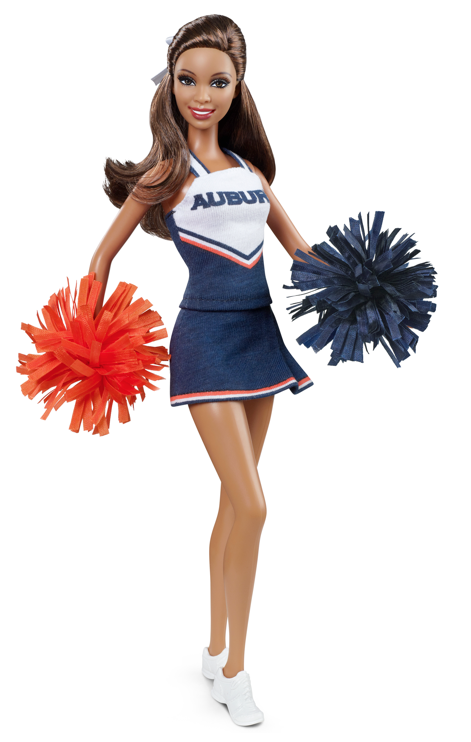 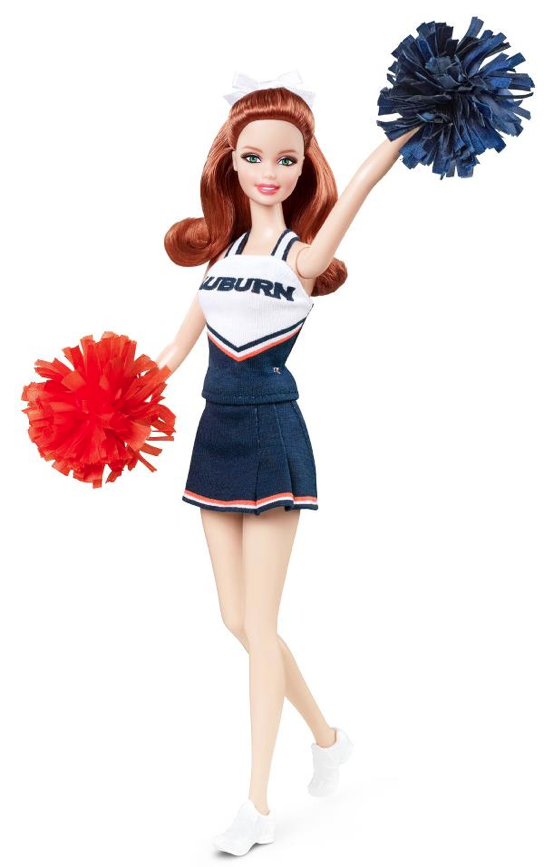 Three other teams—Bama, LSU, and Arkansas—are also represented in the new Barbie line.