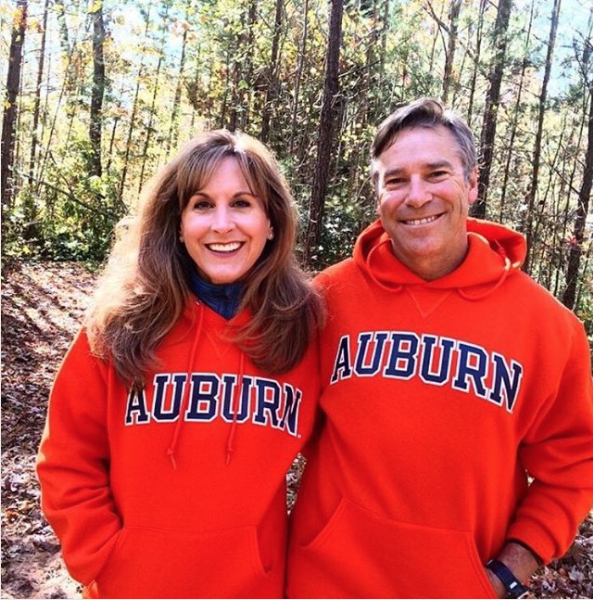 She was in an Auburn sweatshirt when I got her on the phone. Because it was Wednesday.

“I have something Auburn on every day,” Jodi Benson says. “Or at least one of us has something that says ‘Auburn’ on every day. We’re die-hard fans.”

I’ve heard that about Jodi, on and off, for years. Someone will shoot me an email about her maybe being an Auburn fan. A few years will go by and I’ll get another one. The last one had a link to an Instagram post that confirmed it. 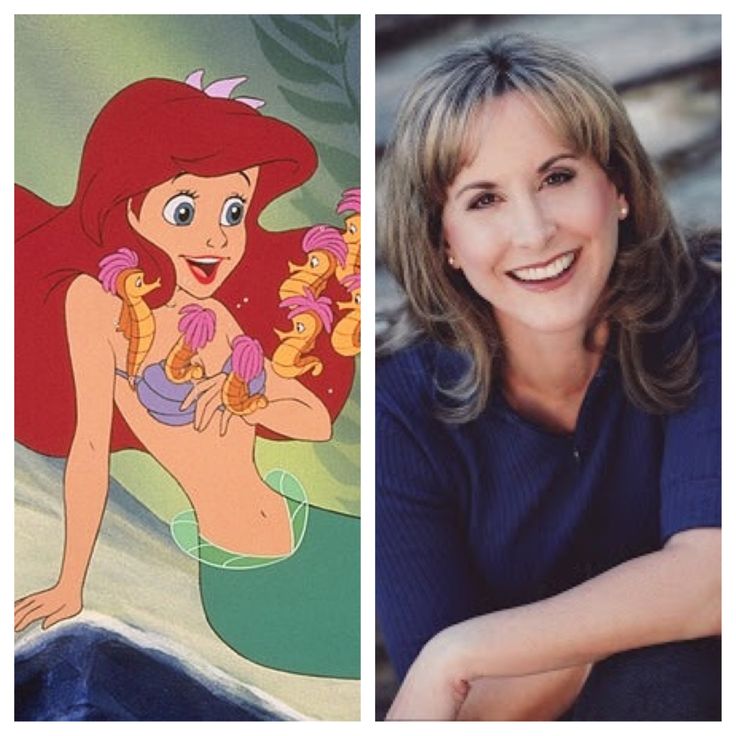 I tracked Jodi down. I asked her my questions. Got some answers. And actually, if you measure devotion to a football team by stuff like away game attendance, home decor, and daily attire, there’s a decent chance that Jodi Benson, the legendary voice of Princess Ariel in Disney’s phenomenally successful 1989 animated film “The Little Mermaid,” is a bigger Auburn fan than I am. Maybe bigger than you are.

As someone (with two daughters) who edits an Auburn website and knows “Part of Your World” well enough to regularly belt it out in the shower (and to use the lyrics to help write this story), I think that’s pretty cool.

We can thank her husband, Ray.

Jodi met Ray at Opryland in the summer of 1980. They were both cast in a production of “I Hear America Singing.” A year earlier, Ray left Auburn one quarter shy of a theater degree to pursue professional acting.

Ray’s older sister Deborah was a majorette at Auburn in the late ’60s and early ’70s. During her four years on the Plains, the family never missed a game, home or away. When it came to Auburn, the Bensons were hardcore. 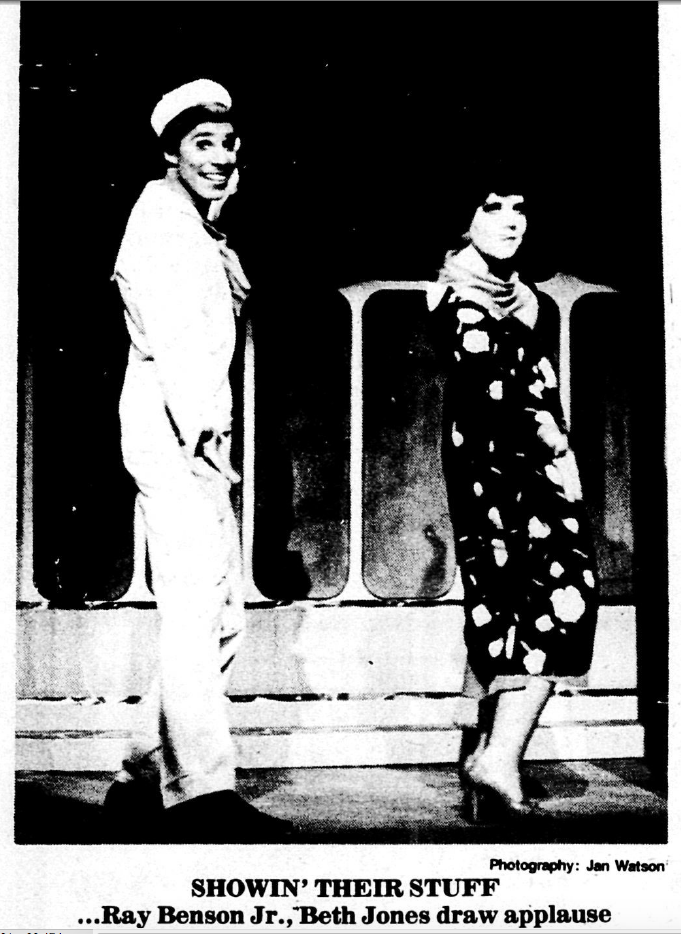 Once Ray and Jodi started dating, it didn’t take long.

“I went to a small school in Illinois that didn’t really have a football team,” Jodi says. “He took me to my first Auburn game. It was an Auburn-Georgia game and I loved it–the Tiger Walk, the whole nine yards. I just fell in love with the team and became a die-hard Auburn fan as well.”

Ray and Jodi married in 1984. They now have two Auburn fans of their own. 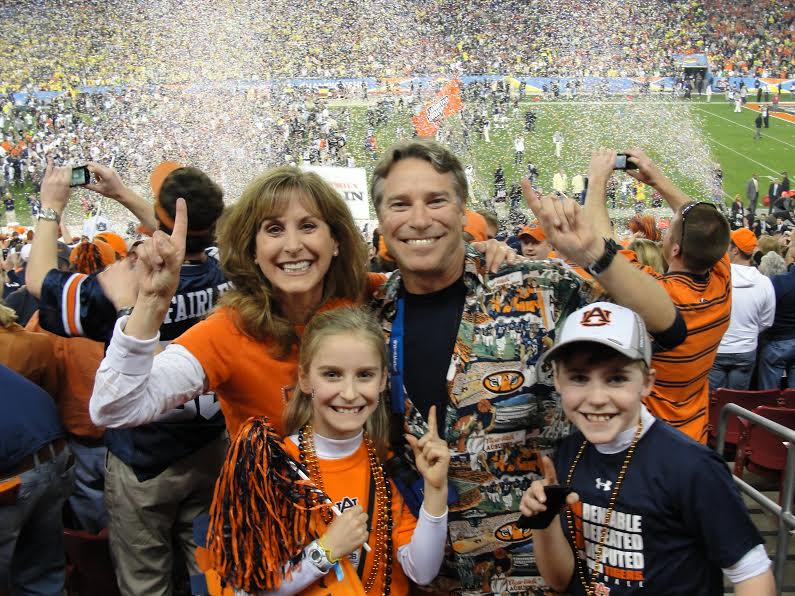 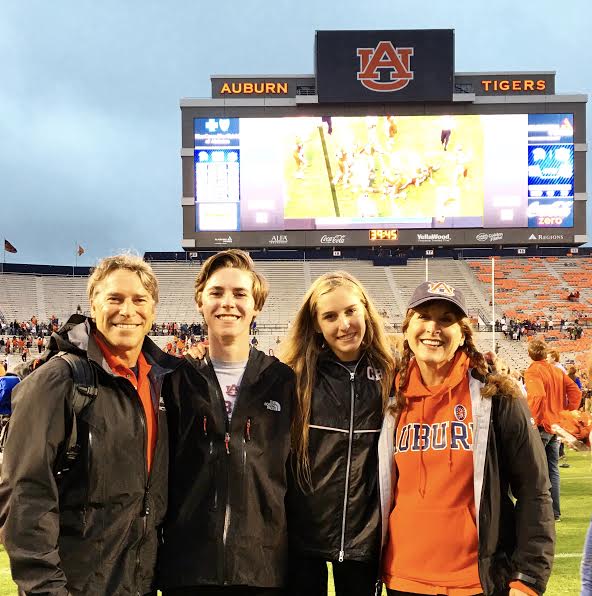 The Tigers have been to the SEC Championship Game three times since the Bensons started a family. Son McKinley, 18, and daughter Delaney, 16, have seen them all in person. Now that the Bensons live in Georgia (Gainesville), getting to games is easy.

“We try to get to as many games as we can, especially with the Georgia Dome right here,” Jodi says. “We definitely catch those (the SEC Championship Game) and the (season) opening games.”

But they don’t just go to Auburn games they can drive to. They’ll fly.

They spent nearly a week in Glendale, did it up right. Every Auburn activity offered, the Bensons were there.

Pasadena was a different story. 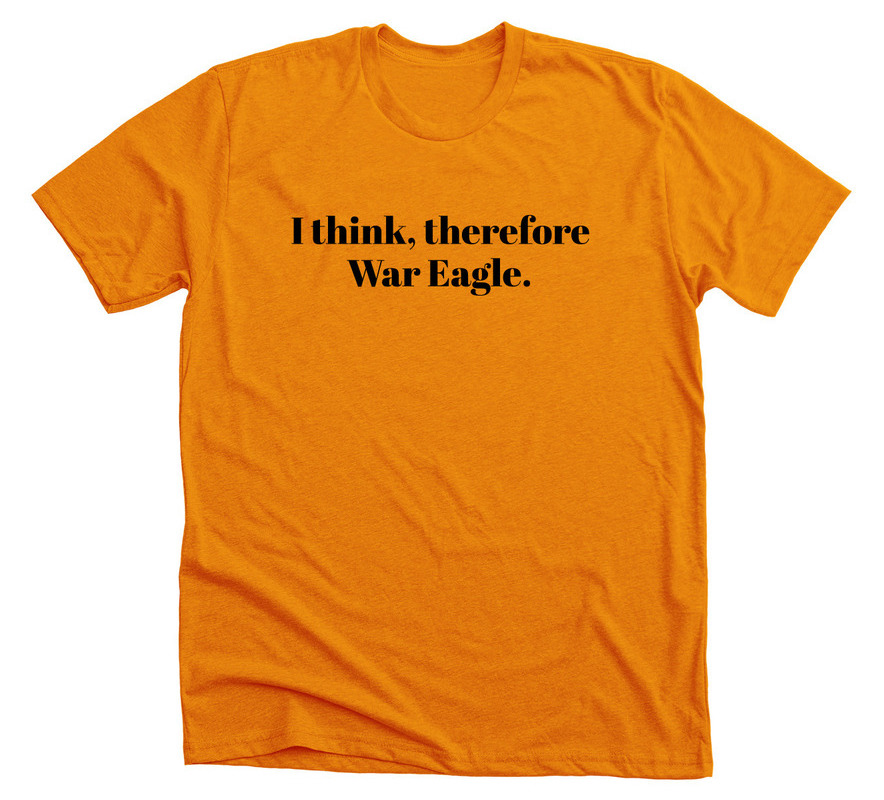 “We flew out to California and the day of the game, January 6th, was our son’s 15th birthday,” Jodi says.

It was also Jameis Winston’s birthday.

“That was a big, painful day for us,” she laughs. “It took us about three days to recover from that game.”

But they did. The Auburn flag in the front of the house stayed up. So did the one in the back.

“We live in a Georgia (Bulldogs) neighborhood, so that’s fun,” she says.

In addition to homeschooling her kids, Jodi still sings and does voice work full time. She’s still with Disney after 32 years as a cast member; if you hear Ariel these days, you’re still hearing her. She’s also the voice of Barbie in the Oscar-winning “Toy Story 2″and “Toy Story 3.” She performs symphony concerts all over the world. Ray is her business manager. He works out of their home, alongside a 12-foot inflatable Aubie and other Auburn whozits and whatzits galore.

“Yes, our house is decorated,” she says.

So how many wonders can one Auburn cavern hold?

“We have a signed football from the 2011 national championship game,” Jodi says. “We’ve got several pieces that Cam has signed throughout the house. Ray collects a lot of the autographs. And of course his sister was there when Pat Sullivan was there, so we have some of his stuff signed. We’ve got a signed football, we’ve got signed flags, we’ve got Cam’s picture…”

I didn’t even ask her about their Auburn thingamabobs. They’ve probably got, like, 20.