Details like names are hazy, but Waits does remember that the young lady in the green-striped bikini “had been catching rays in a much larger suit to begin with and then tried to ‘catch up’ with a smaller one,” hence the tan lines.

Oh, and speaking of stripes, young Aubie certainly seems to be getting an eyeful. Tiger meat, indeed. 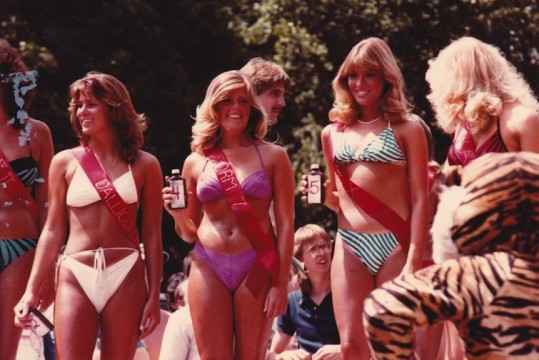 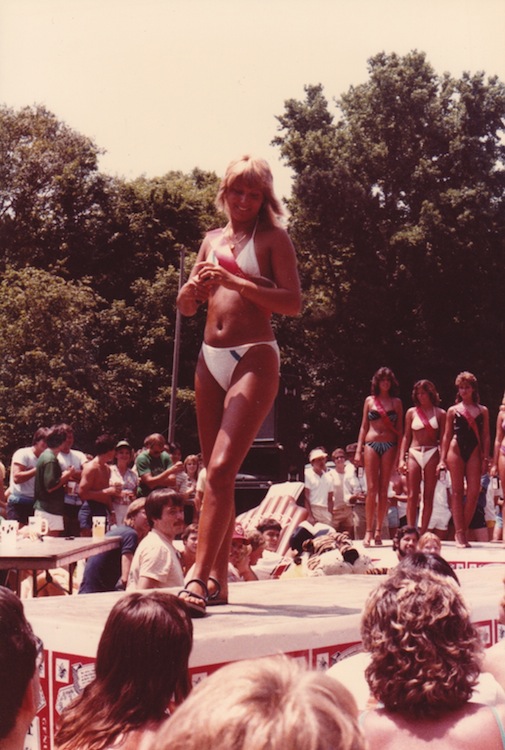 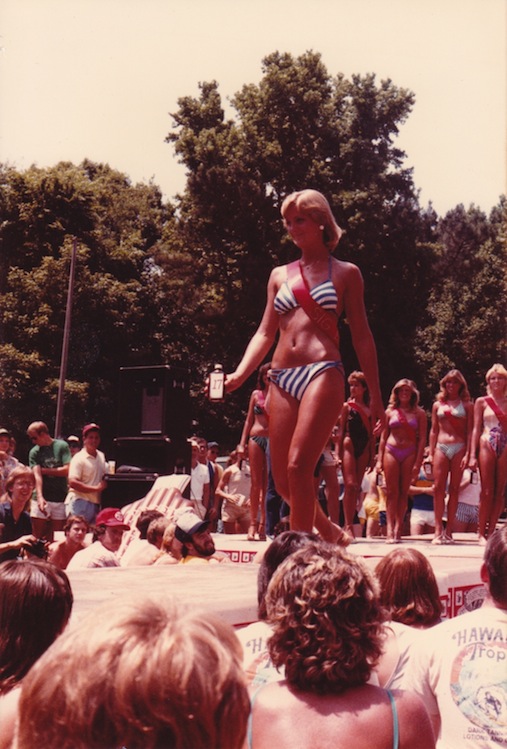 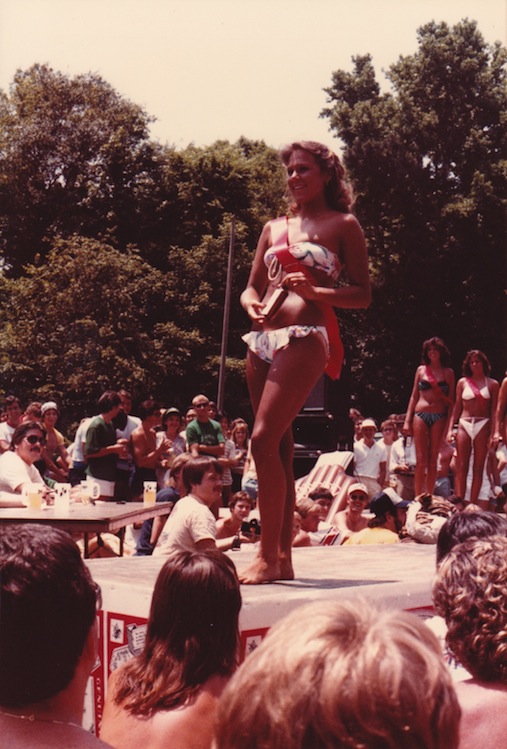 Help us keep hope alive by sending your Miss AU Tan photos to [email protected] We’re looking for a Polaroid of Spuds McKenzie.