The trash talk before the 1972 was downright scatological, most famously in The Bard From Oxford’s supposed retort to Bear Bryant’s supposed “I’d rather beat that Cow College than beat Texas 10 times” quip to a Bama booster club: “This cow is going to kick the No. 2 out of you;” Bama was ranked No. 2 going into the game.

But there was also some potty humor present in the window displays that popped up the week of the game, most notably: 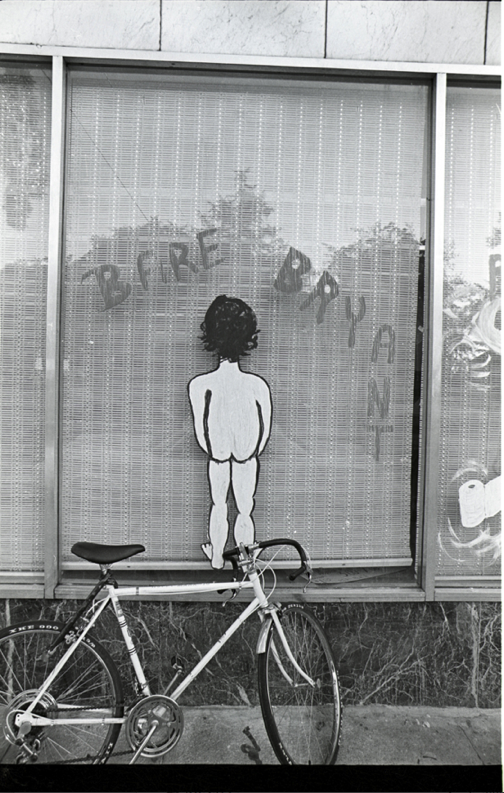 For more of what Auburn looked like the day before “Punt, Bama, Punt,” go here.