Each Camp War Eagle or so it seems a new crop of student-made posters encouraging encouraging incoming freshmen to make the most of their college years on the Plains pops up in the Auburn Student Center. And if you take a second to study the latest batch, you’ll notice a recurring theme.

Sometimes it’s subtle, like those encouraging you to Make Every Second count… 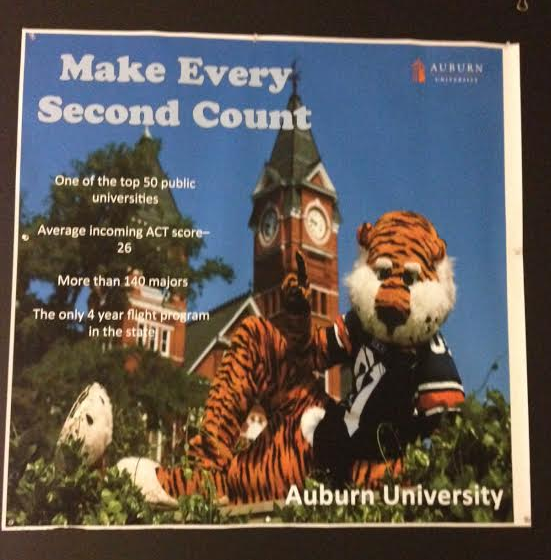 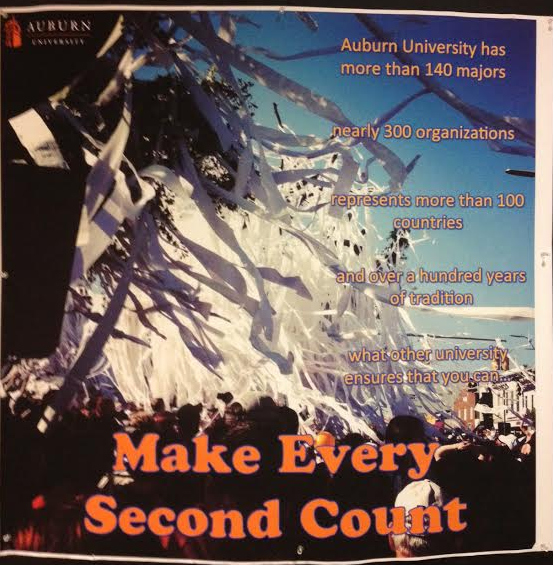 … and to take advantage of every opportunity Auburn affords you, like recent graduate Chris Davis. 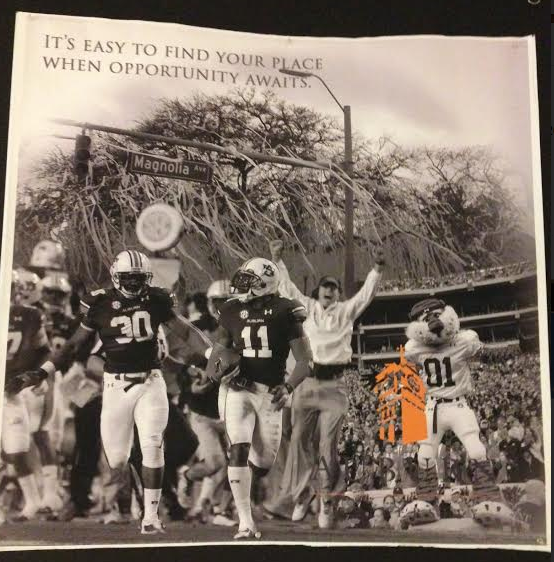 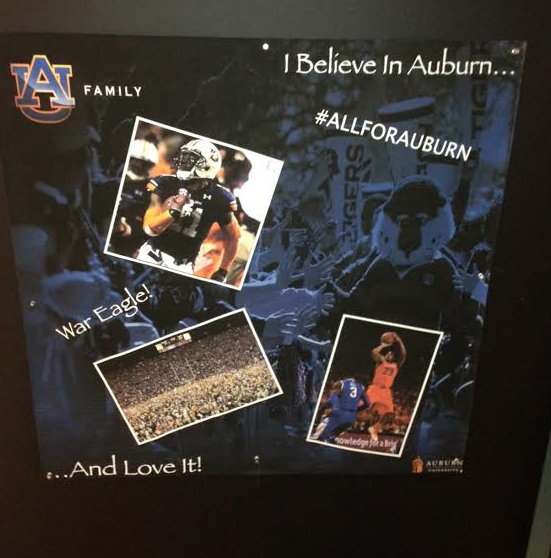 And then some just come out with it: “It took us 00:01 to beat Bama—How long will it take you to make the winning decision?” 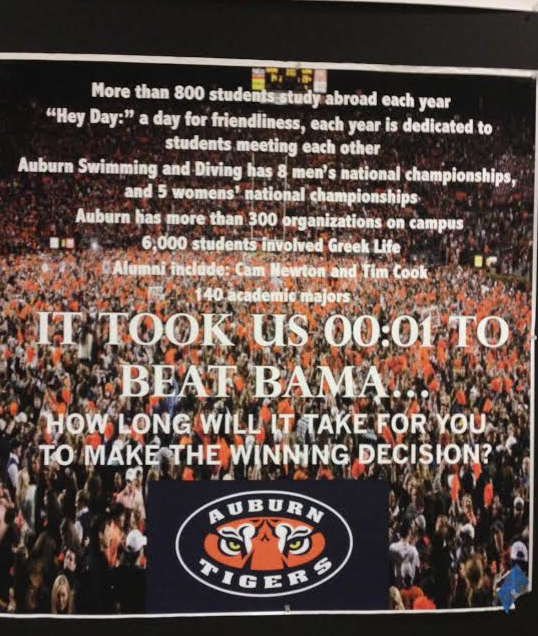 There’s even one for anyone thinking of going to Georgia. 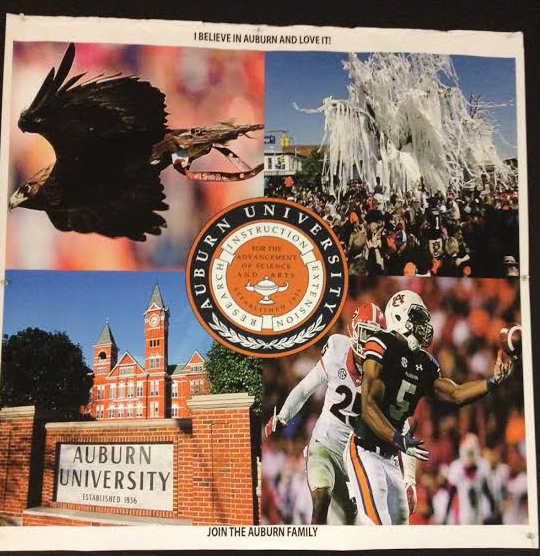 Thankfully, Gus Malzahn appears to be ushering in a new golden age of Auburn football, so hopefully none will have to be doctored with scotch tape this year.