Found this photo in Shug’s files.

If all the stories coming out these days about how barely losing the first championship game he took his first Arkansas high school team to haunts his every waking thought, something tells me there will be something similar found in Gus Malzahn’s files one day, too. 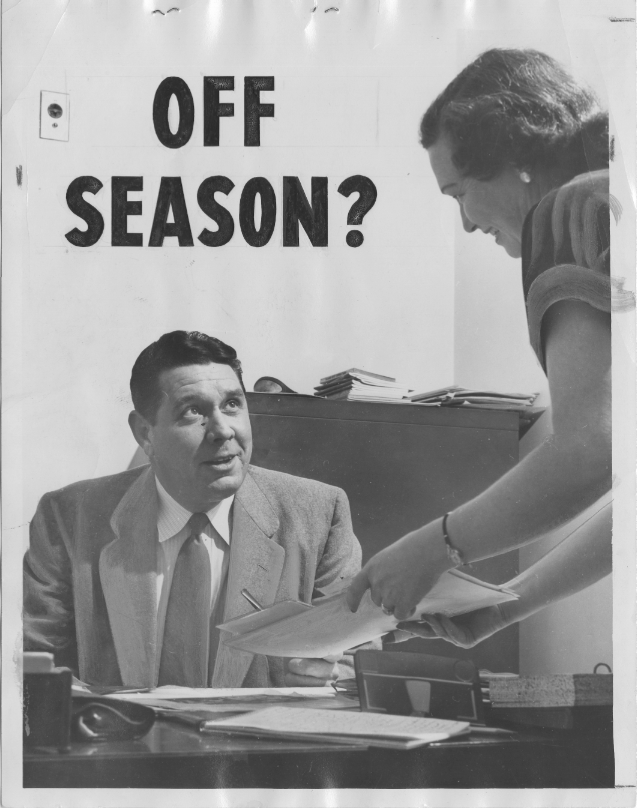 Related: Shug Jordan elaborates on his 7-D’s of Success.
.