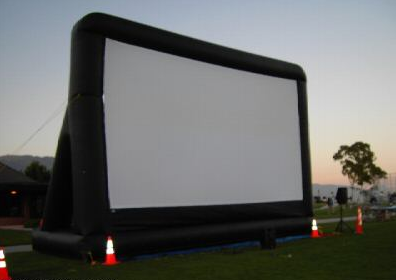 Want a sneak peek of the first episode of Auburn Football: Every Day? Be at Toomer’s Corner for the City of Auburn’s Corner Kickoff, which will be held downtown on Aug. 25, the Saturday before the Tiger’s season opener against Clemson.

Downtown sections of Magnolia Avenue and College Street will be closed from 6 pm to 9:30 pm to allow fans to actually tailgate at Toomer’s. The first look at this season of behind the scenes looks at Auburn football will be shown on a 25-foot by 14-foot inflatable screen. The show will be at approximately 7:30 pm and last one hour.

“This is a great opportunity for Auburn Parks and Recreation and our partners to bring the community into downtown Auburn. We hope to create an event that offers our citizens the chance to experience all the exciting shops and restaurants in our downtown. In addition, we hope to provide a fun-filled evening for all,” said Director of Auburn Parks and Recreation, Becky Richardson.