The Blessed Individual has been immortalized by nude-friendly fashion photographer Paola Kudacki and hung in the lobby of GQ headquarters in the Conde De Nast Building in Times Square.

Good for him. Or her. Whatever. 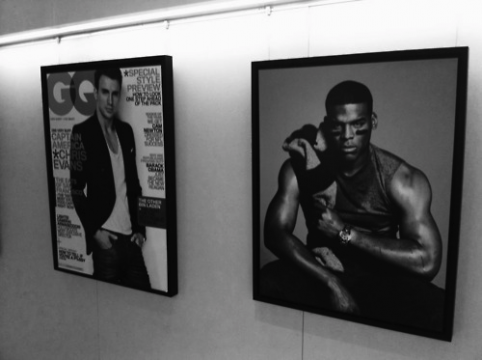 Assuming this means GQ is Going Ham Cam Newton on an upcoming issue. Or that they’re just really into Cam Newton (peep that quote: “Auburn won a national championship a few years back and wasn’t credited, so they’re owed.”)