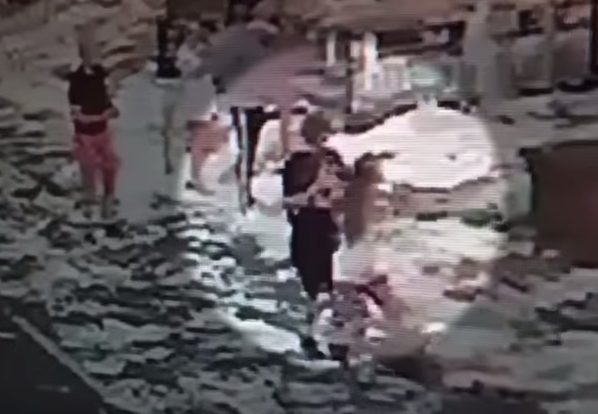 You’ve seen it asked on Facebook, on Twitter. You may have asked it yourself: Why is “a girl”  (as if a she couldn’t handle it) the only person seen confronting—as in she actually grabbed him at one point—the suspected perp in the video of one of the new Toomer’s Oak being set ablaze Saturday night after Auburn’s wacky win over LSU? Where were the guys?

Answer: The guys were tackling the dude to the ground.

On Monday, Herron “Toomer’s Corner Hero” Taylor told Rich and Jeremy, hosts of the greatest radio show in the world, that she thinks no one else sprung into action because “I don’t think anyone knew.”

“My boyfriend was screaming, ‘get the guy, get the guy,’ trying to tell everyone it was him,” the Auburn junior said,  “but I think people were so shell-shocked, they didn’t even know how to react to it.”

Until they did — off camera.

Maybe it’s for the best that the Toomer’s Corner webcam can only turn so far, because citizens arrests on Saturday night’s in Auburn (in the literal heat of the moment) can get… intense. Which is to say that, according to Herron, somewhere between Toomer’s Corner and the Compass Bank parking lot, there was a minor beatdown.

“Everyone was running downtown to see what happened anyway,” Taylor said. “So all these guys I was around, who were very avid Auburn fans, tackled him to the ground and started like, kicking him in the head and stuff. It was scary.”

That likely explains the slightly bloodied mugshot of the 29-year-old German fellow quickly arrested for the crime, Jochen Wiest, who according to Taylor, did not go quietly into the night. Taylor said Wiest, who appeared to speak mostly only broken English, struggled to extricate himself from the international incident in the making with the help of friends who proclaimed his innocence. 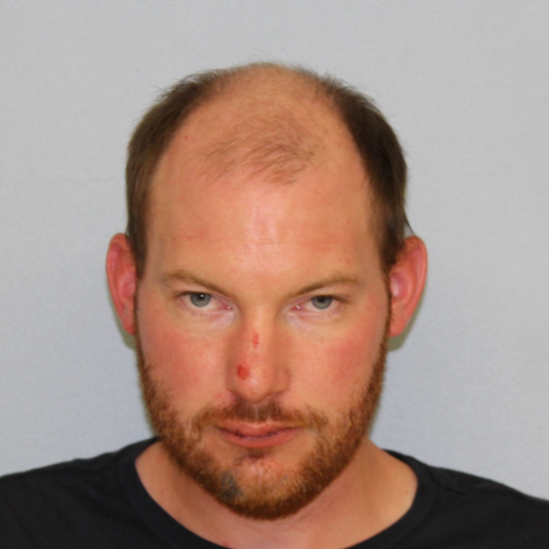 The spontaneous posse, which also included Herron’s boyfriend, Brendan McGowan, had other plans. So did the police, who Taylor says “got to him (Wiest) pretty quick,” and who booked Wiest for public intoxication before charging him with desecration of a venerable object.

“We (she and McGowan) went to the police station after that to give our statements and while we were there giving the statements and everything, the cops were like ‘oh yeah, it’s all on tape.’ And I was like ‘what? Oh my goodness.’ So I went over there and we all watched it and they were all like, ‘oh yeah!’ It was very interesting.”