Auburn has been getting heavy rotation across internet humor Web sites as of late. On Monday it was The Onion, but last three days before that Auburn found its way on Awkward Family Photos, your one-stop shop for awkward family photos.

The awkward family photo (probably taken in the mid-80s) includes a dude in a War Eagles hat (circa Christmas time 1982-83) trying to cultivate a little sympathy with his fellow man. But of course they had to go negative with it, captioning it: “That awkward moment you first meet a relative and he wants to wrestle you.” 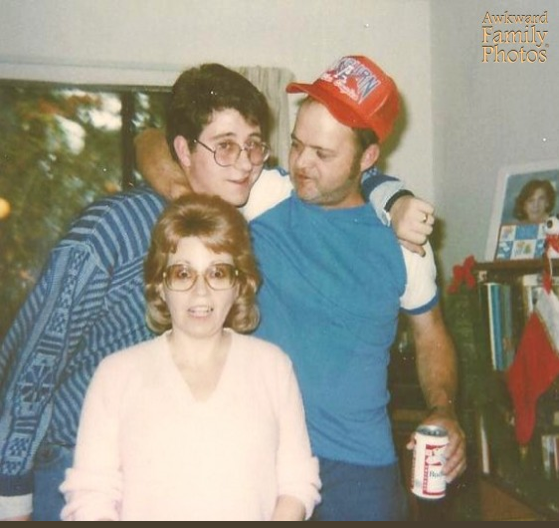 Related: The Sexiest Auburn Photo Ever.