Would Reuben Foster or Jeremy Johnson de-commit? Please — you can’t be held hostage by teenagers when it comes to coaching decisions. No, the real quandary faced by the Auburn powers that be in deciding to release Gene Chizik was whether they’d have to re-shoot December for the 2013 Aubie calendar. 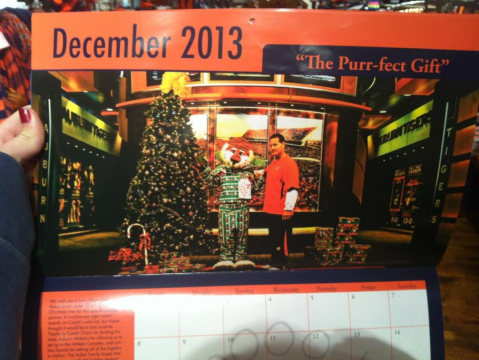