It’s no Christmas miracle, but Cam Newton seems to have once again singled-out a young Auburn fan on which to bestow a blessing during today’s game against the Atlanta Falcons. The kingdom of Cam belongs to such as these. 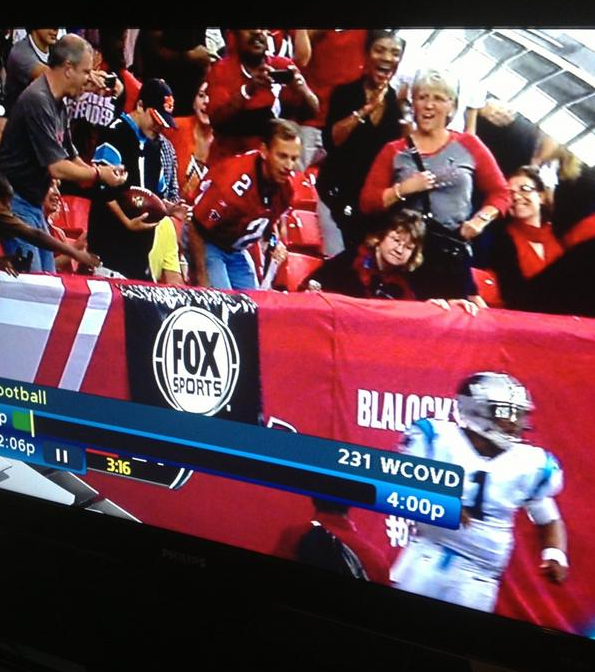 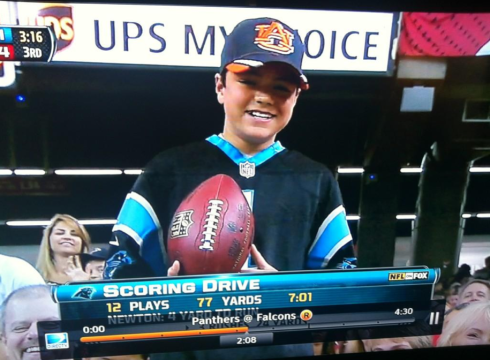 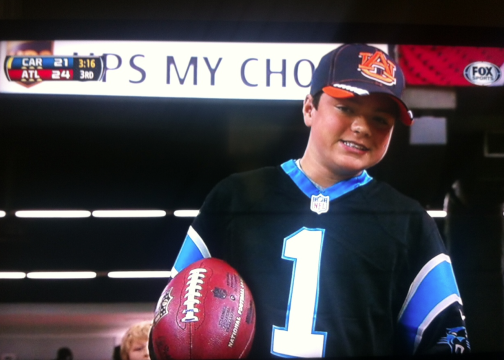 Per the OA-News’ Ryan Wood, going into the fourth quarter the Blessed Individual was responsible for 209 of Panthers’ 286 yards, and two of their three touchdowns.