The irony of an Auburn football player who wanted to be an undertaker being listed as Joy Jacobs rather than Jay Jacobs? Now that’s post-worthy stuff. That’s important. And since we’re here, here are the rest of four years worth of picture day prints (in random, unlabeled order of class year) of Auburn offensive tackle turned Auburn Athletic Director Jay Jacobs. 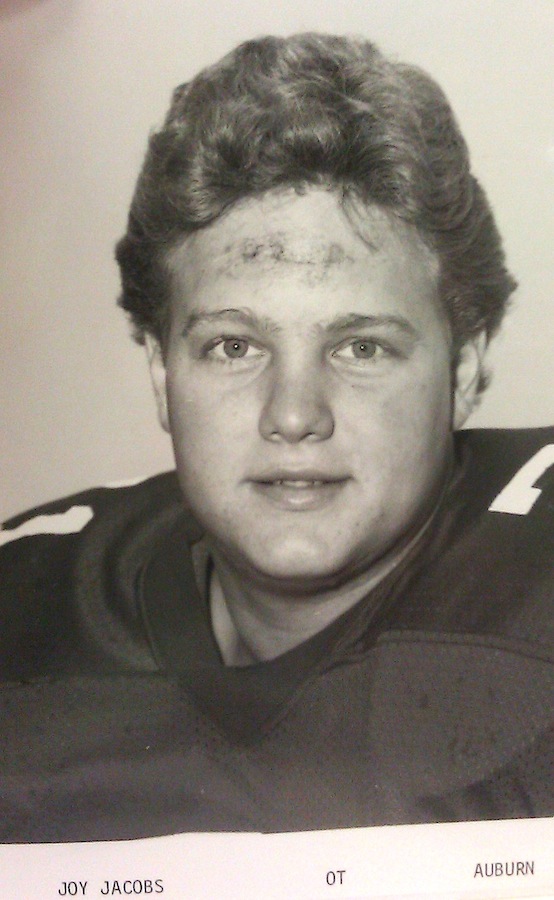 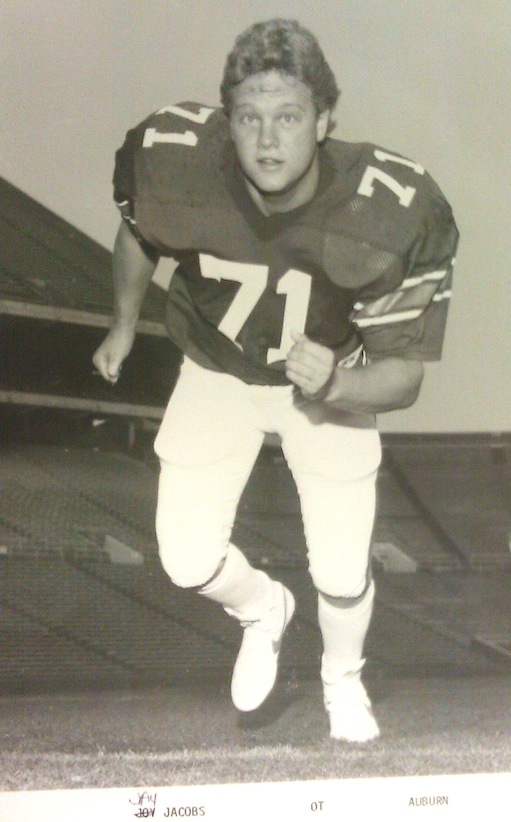 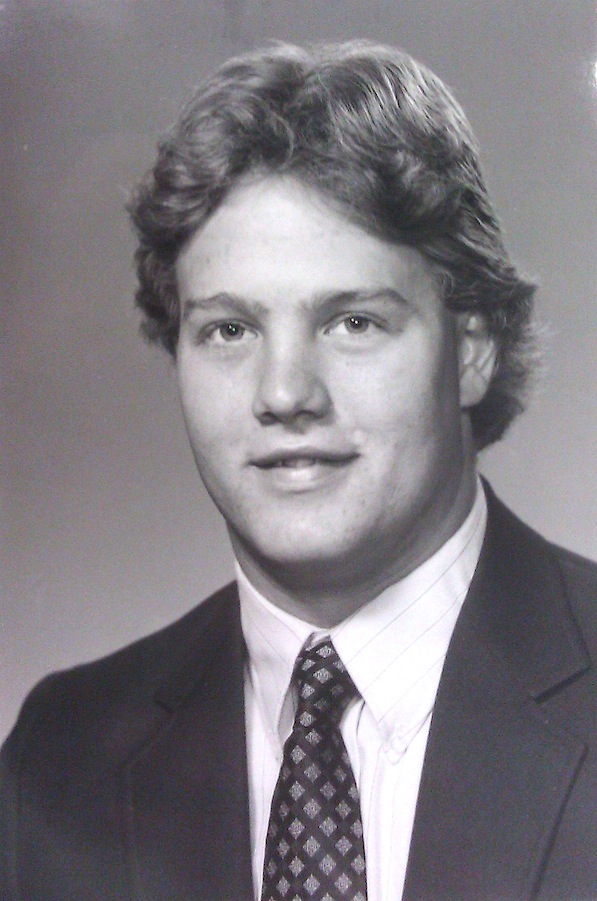 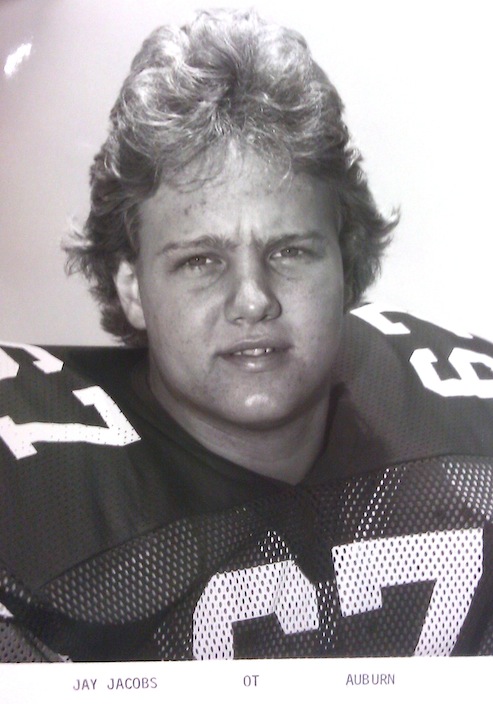 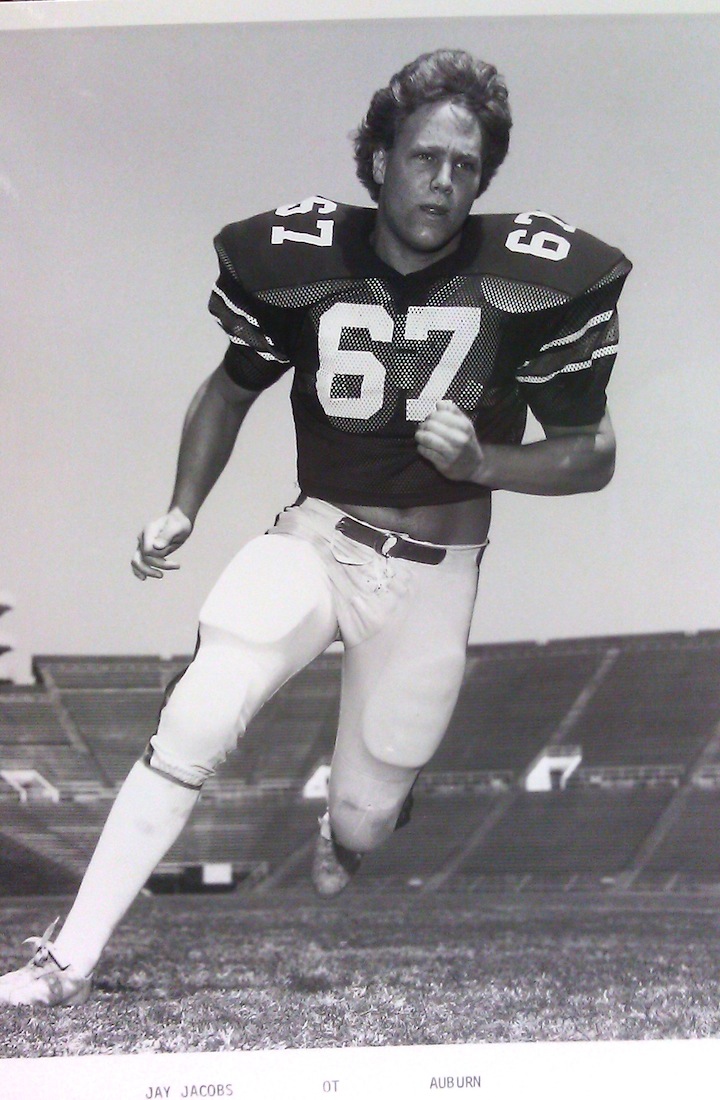 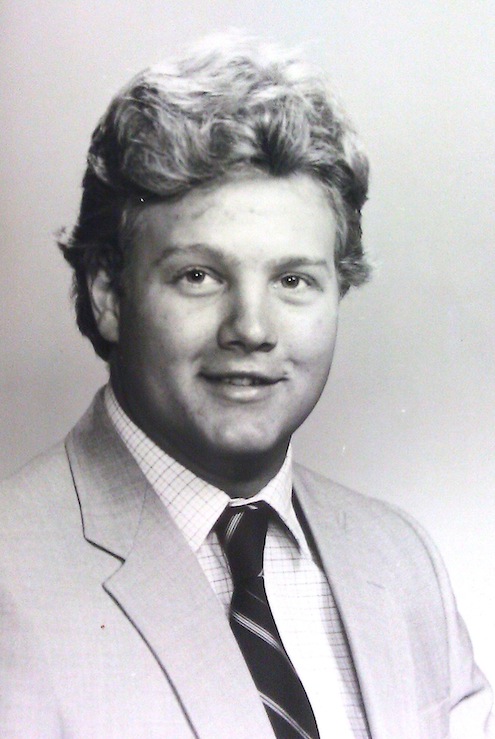 You can read about Jay’s early career aspirations here. And here’s his bio from Auburn’s 1983 media guide.