They came, they saw, they won their first SEC Tournament.

With their 3-2 win over Florida today in Orange Beach, the Tigers became the lowest seeded team (7th) to win the SEC Soccer tournament and the first team from SEC West to win. 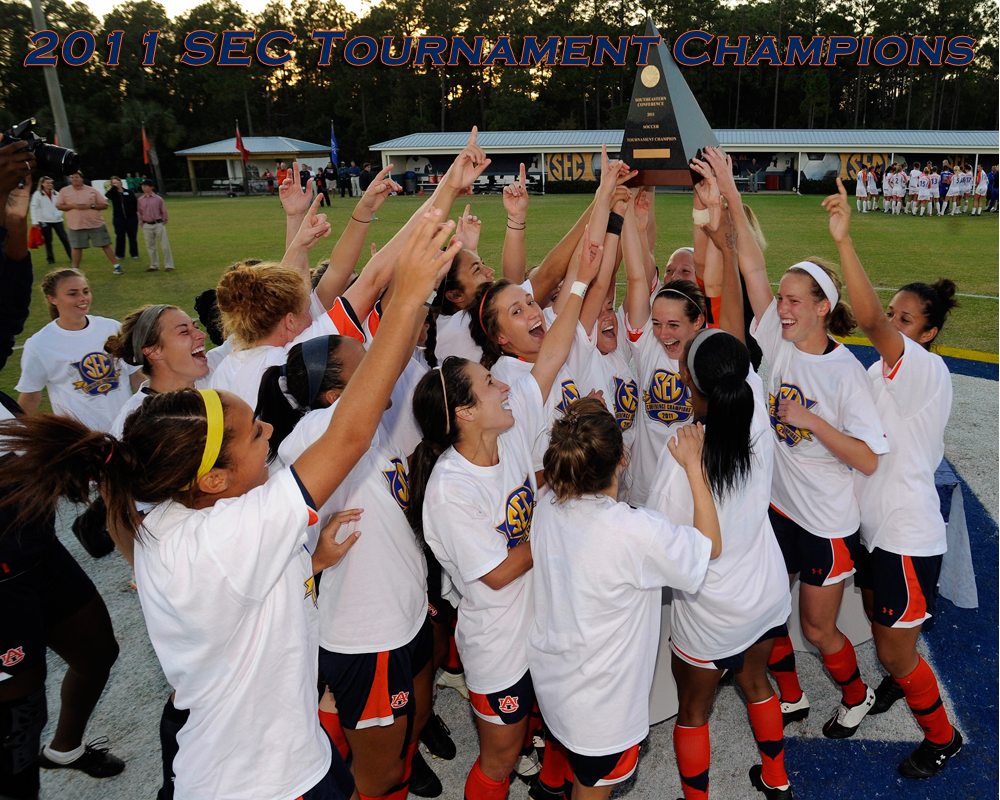 By winning, Auburn earned an automatic berth in the NCAA Tournament.