The idol worship at Jordan-Hare continues. This time it’s not the Jumbotron but the south end of the stadium, above the Tiger’s Plaza, that’s getting a makeover. The humongous holy scrolls of 2009 are being replaced with smaller versions to make room for the new giants of the faith—Nick Fairley and, we can only assume, THE Blessed Individual. 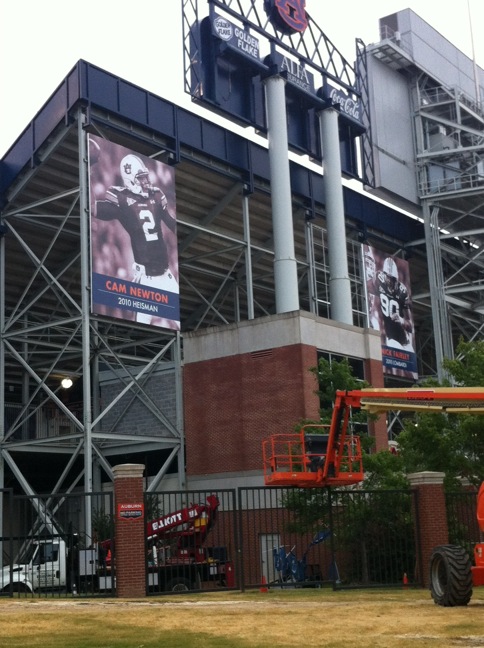 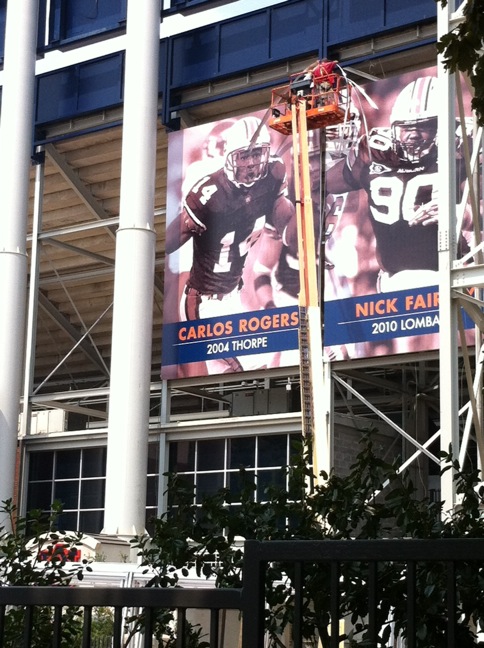 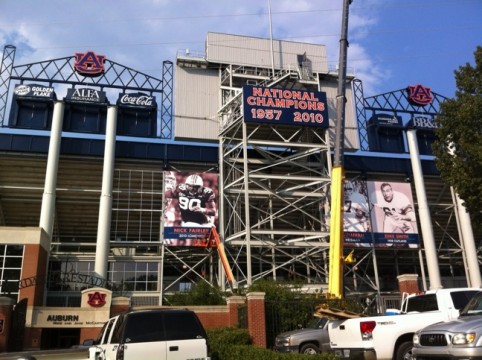 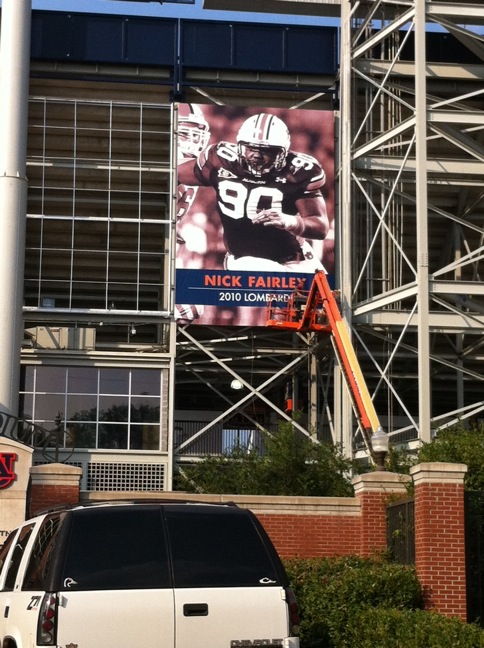 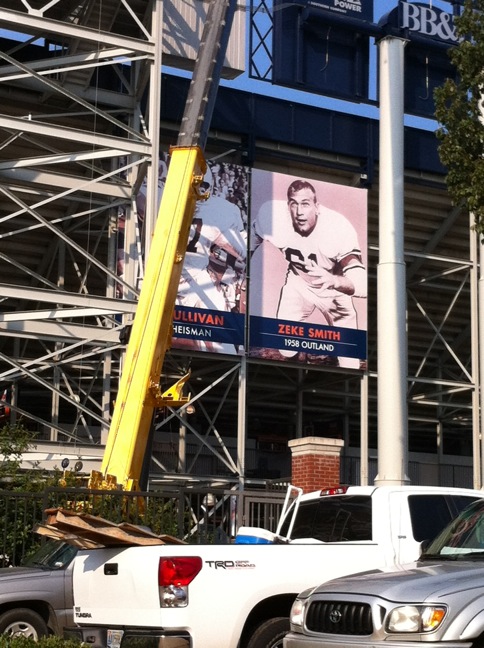 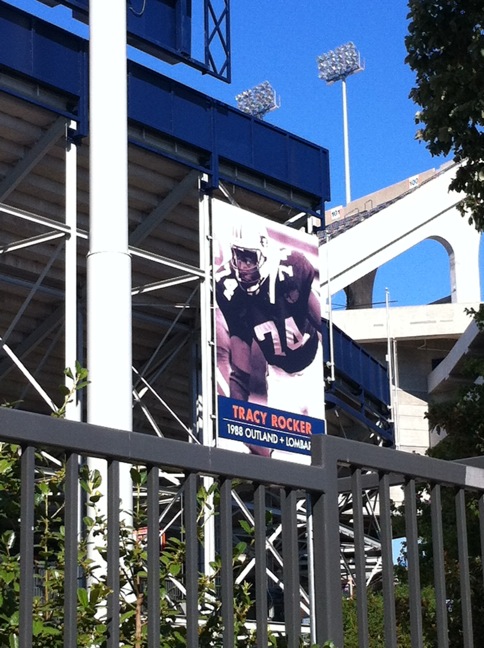 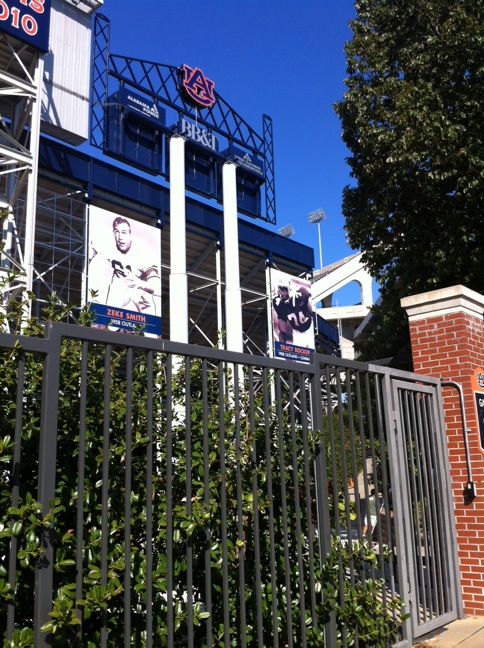 We of course expect this post to become another Update-A-Palooza over the next 24 hours. Do stay tuned.