He may not pay his taxes, but Shotgun Willie paid his respects to the national champions at a concert in Denver last night. 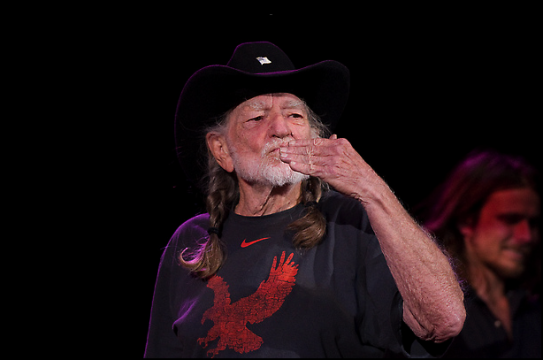 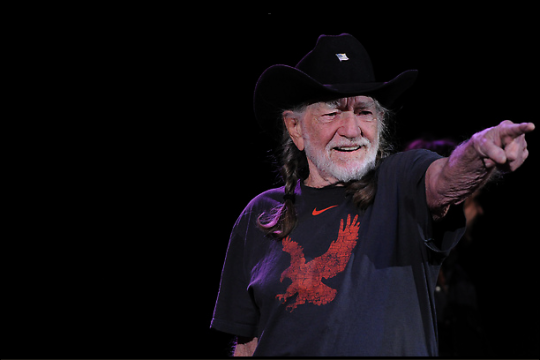 Or at least we think so. We can’t imagine what other team / eagle organization might have threads like this. So until he tells us otherwise, or we find out that it was just accidentally chosen in a haze of medicinal marijuana, War Eagle, Willie — let’s get on the road (to another championship) again.

UPDATE: Andrew Salser tells it is in fact an Auburn shirt from Nike’s Mascot line. So yeah, glad the shirt is officially licensed… ’cause the stuff in his pocket ain’t.