*** In case anyone is heading out to the Christmas parade tonight to hail the conquering-ish heroes, I have it on good Foy-ish, Chamber of Commerce-ish authority that they won’t be there. At least as a group. Just the Baby Tigers. But the AU cheerleaders will be there… — [JDH – 4:50 p.m.] 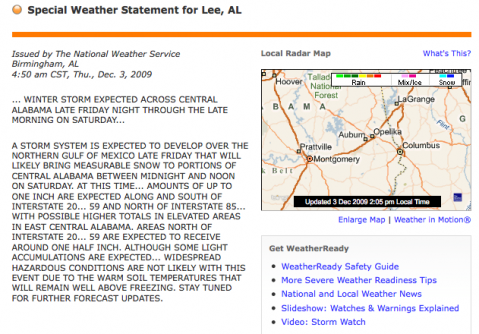 *** You know it was a physical game when: your wide receiver’s performance earned him a nomination for biggest hit of the week. 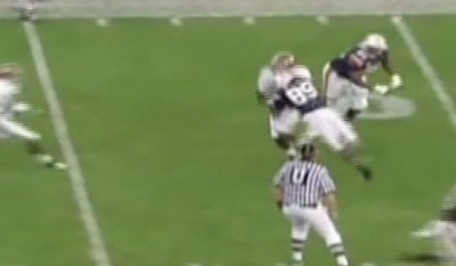