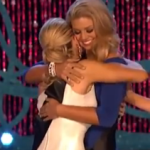 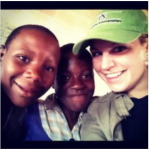 Because it’s important. And because before it was made unavailable along with the rest of her Facebook photos, it served as early, comforting confirmation of her Auburn-ness and deserves to be viewed as such. Yes, here’s a 2012 (per her Facebook timeline) photo of Opelika native, former Auburn student, former Niffer’s employee and current Miss America […]

Katherine Webb is so last week. (Even though she was actually a topic in the Q&A portion.) Yes, unbelievably (but not really), Auburn has a new beAUty queen to buff our nails with — but not just any beauty queen: THE beauty queen. 23-year-old Opelika native turned Miss New York Mallory Hagan was crowned Miss […]