Auburn might as well have competed as its own country in the 2012 Summer Games in London. But if there’s any Auburn athletes competing in this year’s Winter Olympics, we haven’t heard about them.

However, there is at least one Auburn connection in Sochi.

Auburn graduate and photographer of miracles–she’s the woman behind arguably the best image of Auburn wide receiver Ricardo Louis’ improbable catch in the Georgia game, we interviewed her about it–Shanna Lockwood has taken her aperture aptitude to Russia for USA Today. And judging by her Tumblr travelogue, she seems to be representing Auburn every chance she gets. 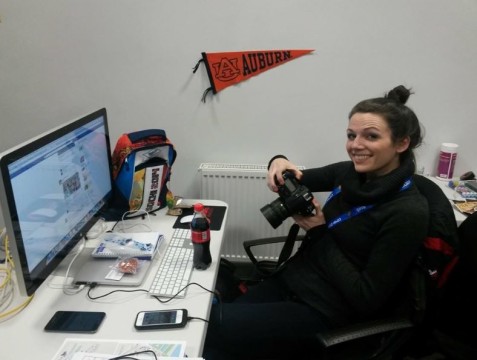 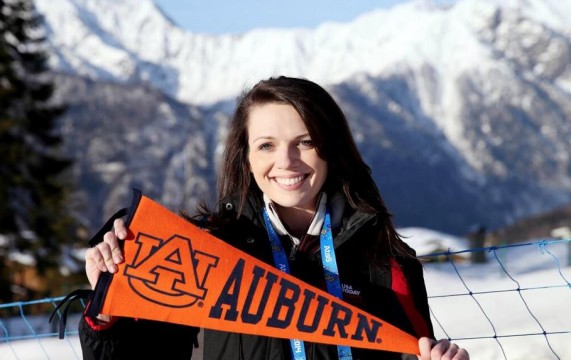 Related: Auburn, the Sochi of the ’70s: The Loveliest Village was going to the dogs forty years ago as packs of strays invaded AU campus.