They didn’t exactly ice the competition, but young Auburn grads Caitlin King and Brittany Fletcher’s performance in last night’s episode was good enough to keep them in The Amazing Race.

The best friends kept their cool while (much to the delight of the locals) racing a cart of ice blocks through the streets of Surabaya, Indonesia, finishing 7th. Fletcher also landed the best line of the night in an earlier challenge: “Attack that stupid balloon and let’s go!”

“The Barbies,” as they’ve been dubbed by at least a few other teams, didn’t get a lot of camera time last night, but if the preview is any indication–and that’s kind of what previews are for, right?–that’s all about to change. 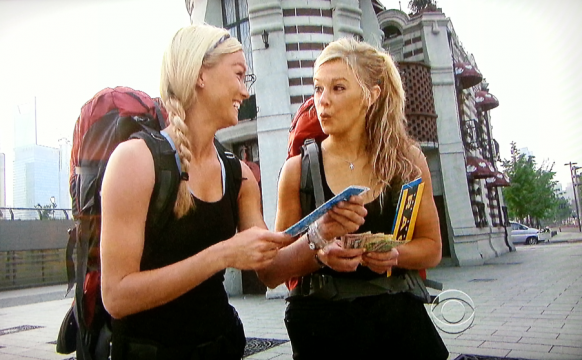 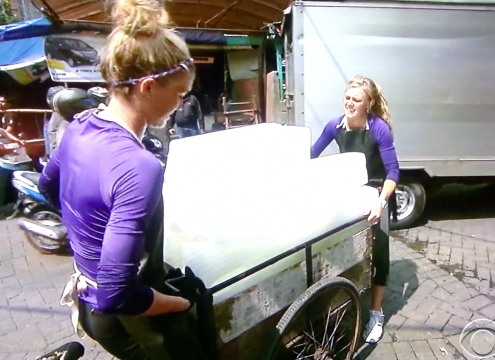 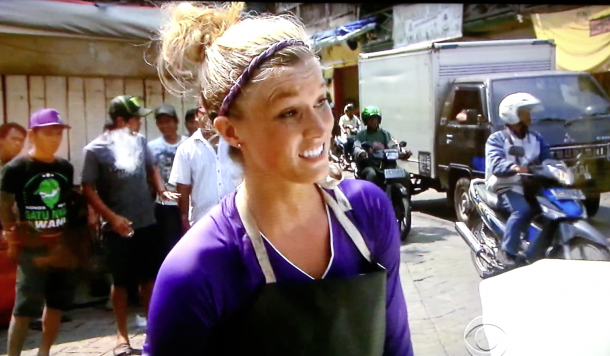 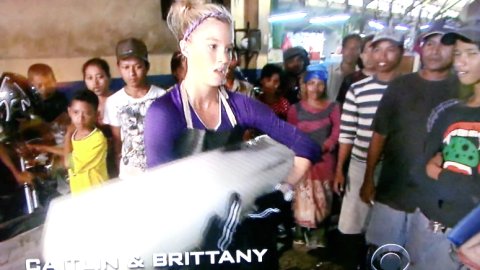 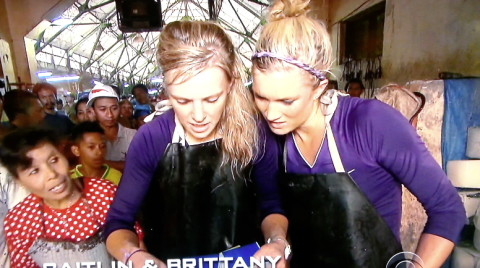 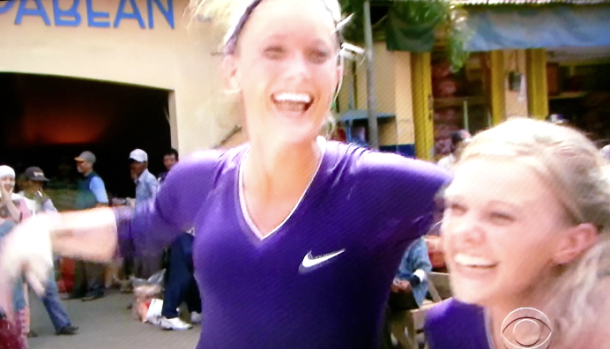 You can see highlights of King and Fletcher from the first episode here.

The Amazing Race airs Sundays at 7 pm CST on CBS.

Related: Auburn roots on ‘The Amazing Race’ trace back to (a single episode in) 2009.