Jamaican god of speed Usain Bolt shaved a few seconds off his haircut thanks to an Auburn man.

Former Auburn track standout and Bolt’s fellow Jamaican Maurice Smith is apparently as good with the shears as he is the decathlon, good enough to make Bolt look perfectly smooth for the world Monday night. 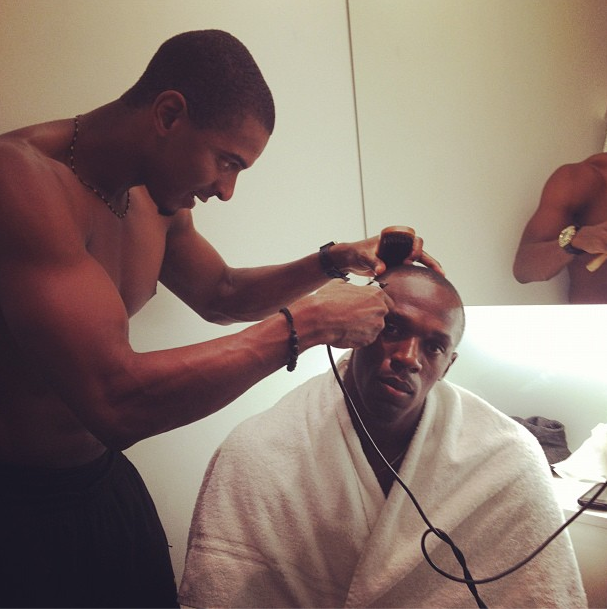 “Getting ready for medal ceremony. Big up the barber Maurice Smith,” Bolt tweeted Monday along with a photo himself and Smith, apparently while they were partying with the Swedish handball team. 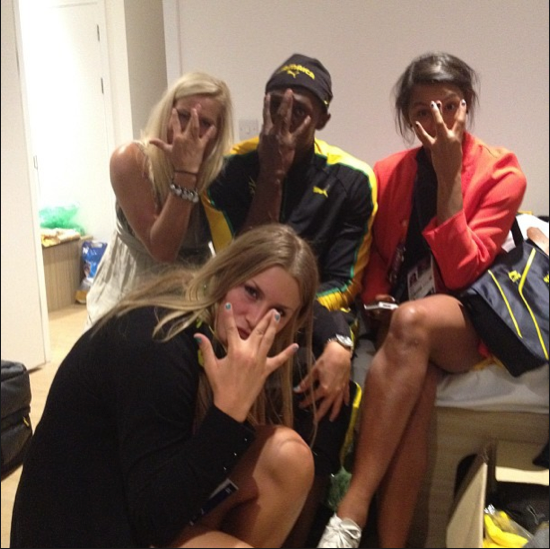 Read a Q&A done with Smith during his Auburn days here.