Inspired by the “Colorize This” challenges featured on Paul Lukas’ uniform enthusiast blog UniWatch, an Auburn man known only as Dave taught himself how to harness the magic of GIMP in order that Auburn halfback Clarence Norton could taste the rainbow.

“I knew Auburn wore orange jerseys in the 40’s and early 50’s, and probably before, but color photos of those days are rare,” Dave says. “So I took a black and white photo from 1945, and colorized it to see what the old school Auburn uni looked like.” 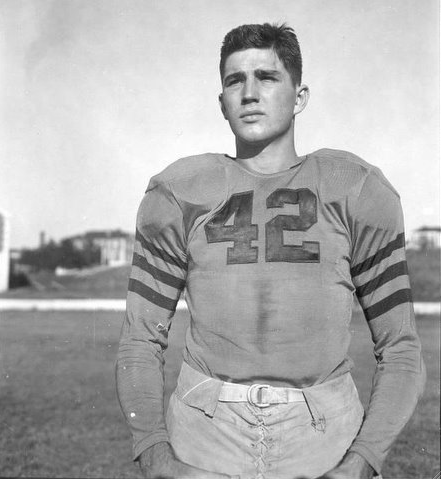 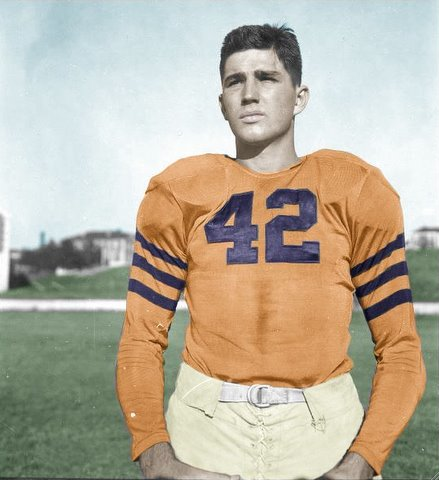 Your next challenge, Dave, should you choose to accept it: colorize some green into the Notre Dame tribute jerseys foisted on the Tigers by head coach (and Irish alum) Jack Meagher for two seasons in the late 1930s.

UPDATE: AND WE HAVE VIDEO.