The online market for championship Auburn relics shows no sign of slowing down.

Giving a whole knew meaning to Cammy Cam Juice, a man claiming to have procured the towel The Blessed Individual used to mop up his championship man moisture during the BCS Championship Game is giving you the chance to do the same on eBay:

You are bidding on THE towel that Heisman Trophy winner Cam Newton used during the BCS National Championship game against Oregon on Monday January 10th 2010! The towel is 100% authentic, in good condition and has the Auburn logo embroidered on the towel. It even has blades of grass from the field still on it!! The towel was given to me after the game on the field immediately following the trophy presentation (see photos). When I received the towel, many of the fans and media members that saw suggested that I frame this towel and make a fancy presentation but I have chosen to sell the towel as is and let the winning bidder do with it as they please. This is an amazing opportunity to own a piece of history 50+ years in the making. Please view my other auction as I am selling a number of authentic game used items that were literally in the trash on the field after the game. Some people’s trash can be your treasure!

If we won the towel with a maximum bid of $180,001 and used the sweat to produce a Cammy clone, would it be an NCAA violation? 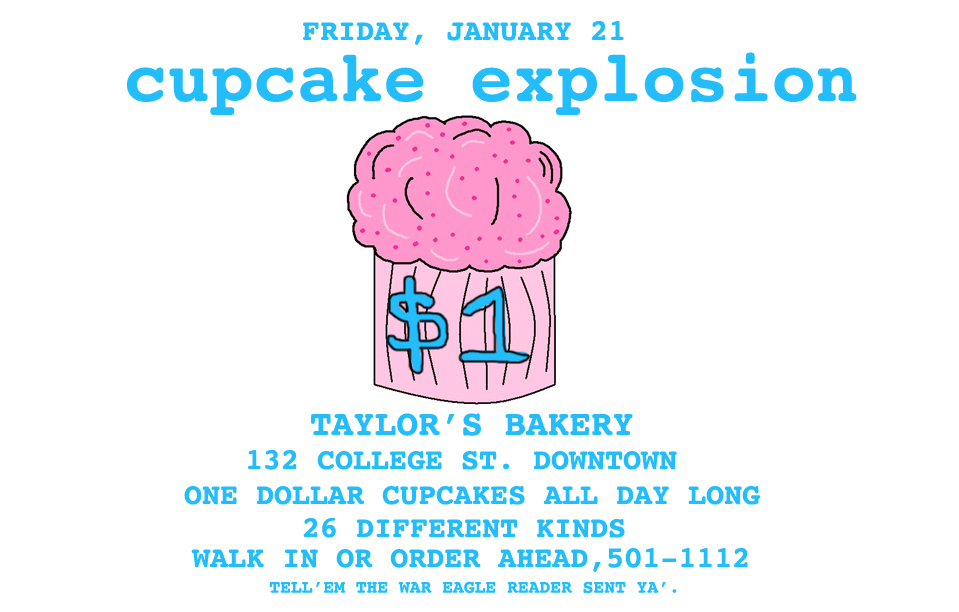