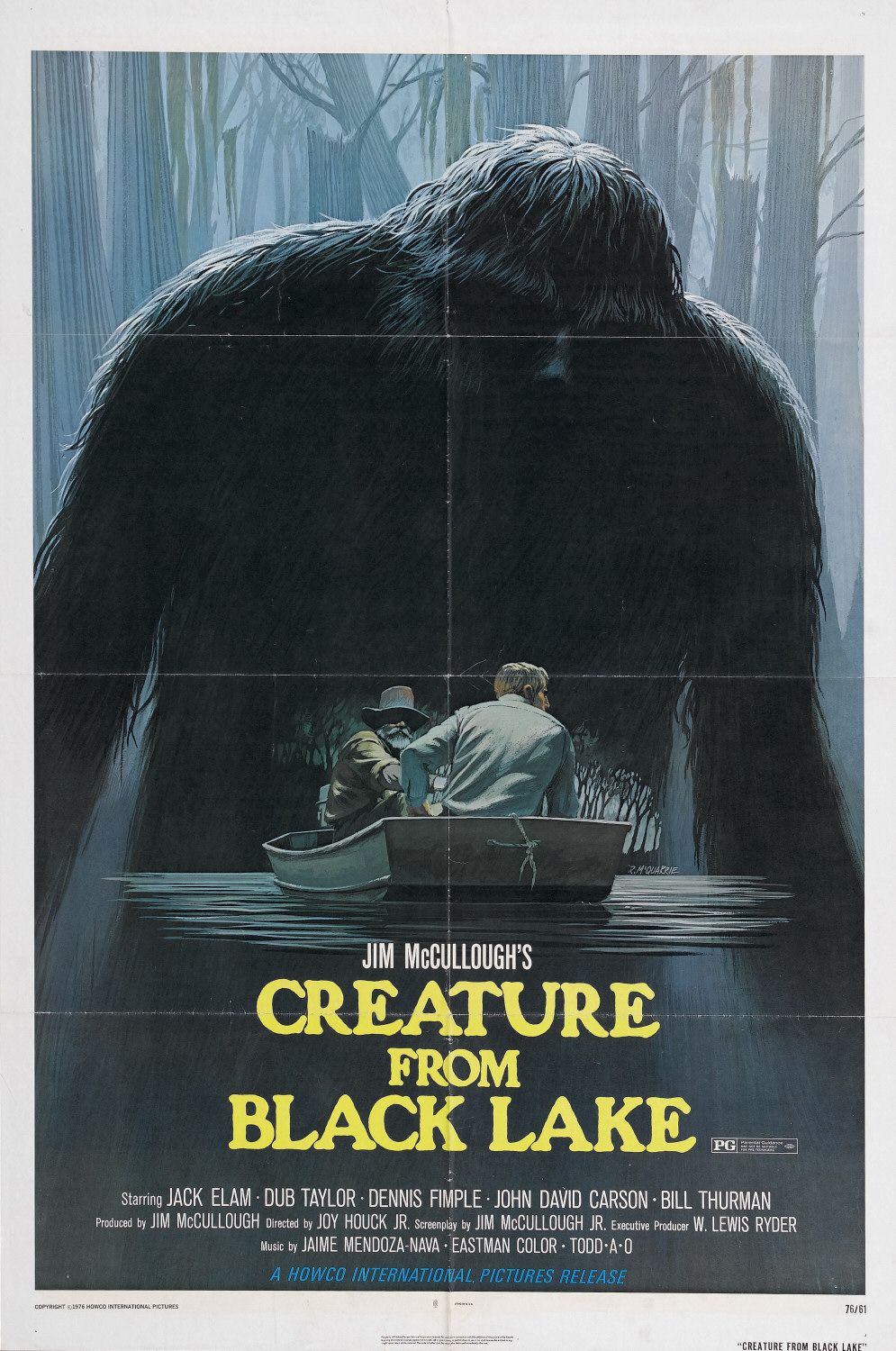 Roy Tatum was a defensive tackle, but he told producer Jim McCollough he wanted to play Bigfoot more like a middle linebacker.

“He said, ‘well, how do you see this creature,” Tatum says. “I said ‘well, you know what a middle linebacker looks like? Well, I think you’re in a crouch, you’re moving that way, you’re not stumbling or falling around, but you’re kind of doing a Lon Chaney.'”

McCullough was sold. He wanted a big athletic type. At 6″3 and 230 lbs, Tatum fit the bill.

Tatum played football for Auburn from 1965-1967. During his senior season he logged 45 individual tackles and 49 assists, good enough for second for Auburn’s Headhunter award–and frequent praise from Shug. 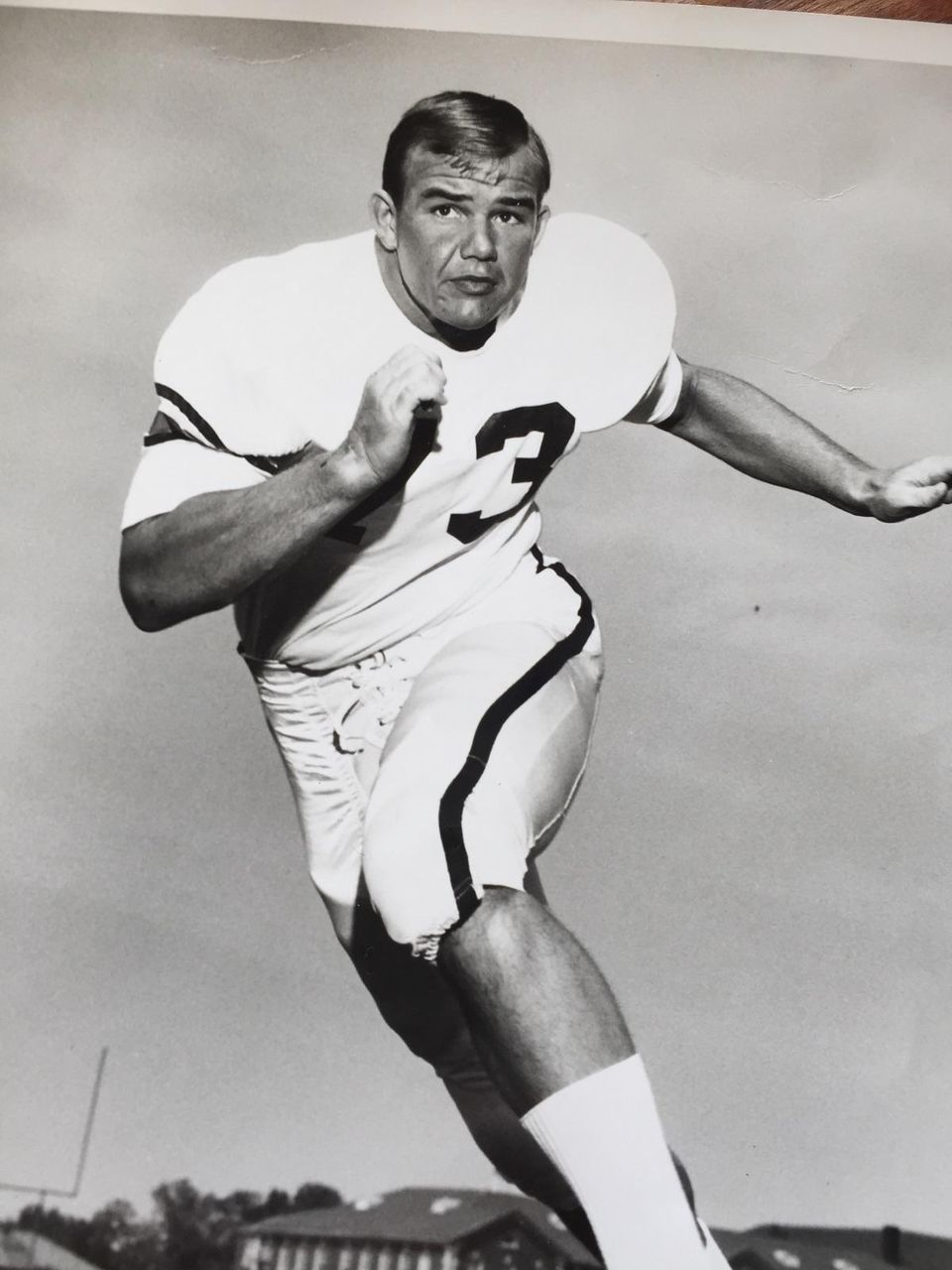 “From the start of fall practice until the end of the season, Roy Tatum was the biggest surprise on the defensive unit,” Shug told a reporter. “He gave us a great effort every week and graded higher than anyone else in the defensive line.”

Nine years later, he was still in shape, and up to that point he’d spent most of his three-year acting career as a stunt double (and as the world’s leading Burt Reynolds double). He knew how to take a fall.

“He asked me to scream and I gave him some sort of creature scream,” Tatum says. “He said ‘hey, you can do it.'” 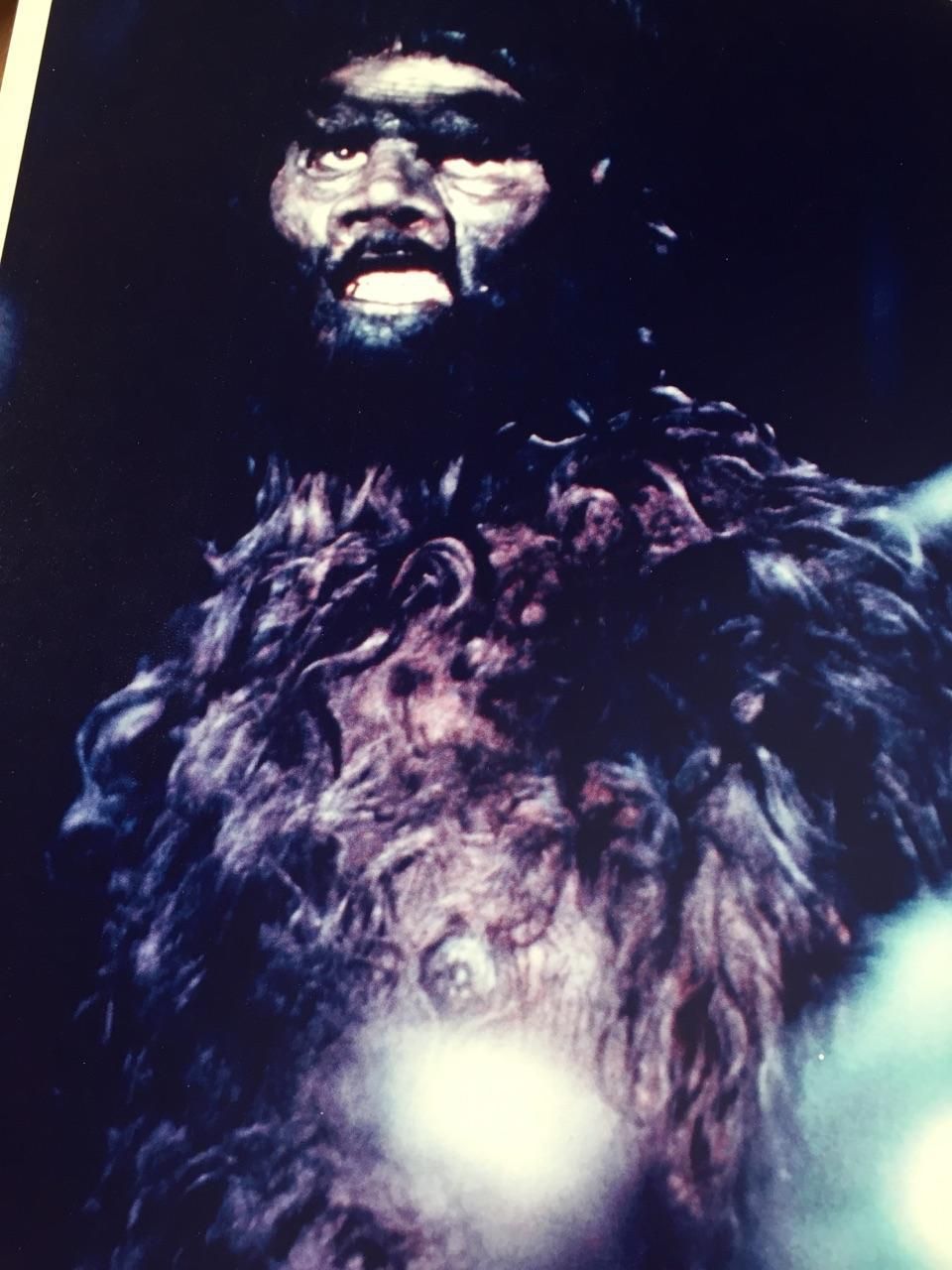 “It was two hours in the makeup. I had to go to the dentist and get a set of dentures made. Had to go to the optometrist and get a set of contact lenses deep red in the center and a little pinhole so you’d be able to see. The suit was made out of human hair. It was an expensive process. When you’re in the woods in the swamp, every tick in town get on that thing. I lost about 12 or 15 pounds doing that thing. It was in the summer, and if you’re in that suit for seven or eight or nine hours, you’re going to sweat.

But it was fun. It was interesting to do it. I made a little money and went on and met some people that would help me in later days. One guy was with an agency in L.A. and he had said ‘look, we need some big ol’ boys from the south out in L.A.’ I had a wife and two kids, and you know, to cut loose and go to L.A. wasn’t going to be the smart thing to do at that time.”

And that’s how the anchor of Auburn’s 1967 defensive line became the Creature in 1976’s The Creature from Black Lake. So War Eagle all you cult monster movie buffs who blog about it and stuff.

You can watch the whole thing here.