Craftmasters has taken to releasing the cover of the newest Auburn Football Illustrated a couple of days before the game which means no more guff from concerned parents who don’t understand that you’re not trying to tweet a photo of their sons legs but the programs sitting in the box he just opened. Geeez… 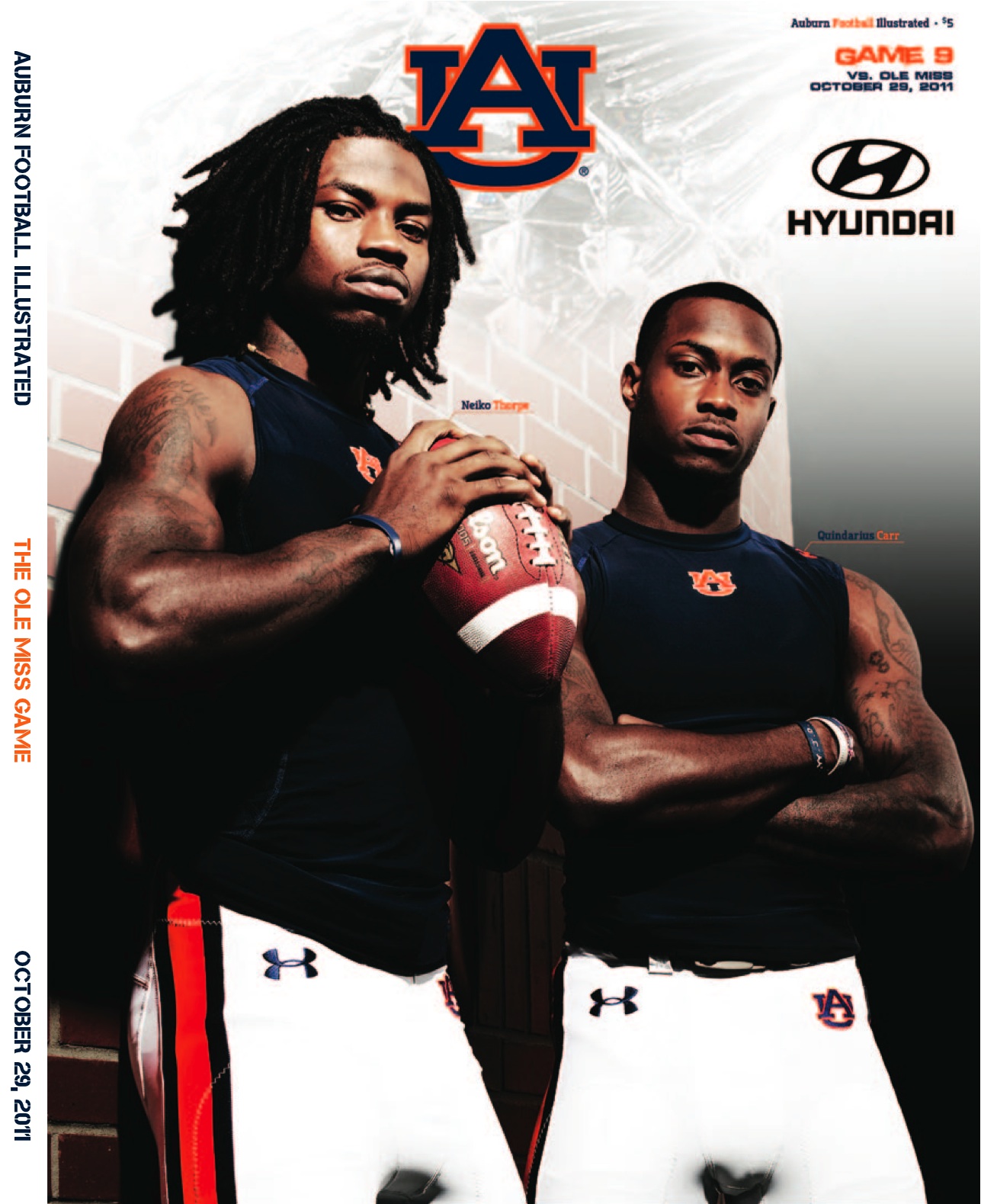