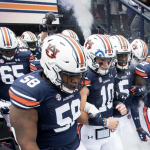 Though the strength of the competition has been about the level of a deaf, blind antelope, the Auburn Tigers have looked ferocious so far this season. 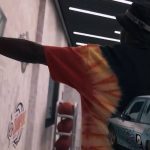 Let’s start talking about Jared Harper by talking about Bo Jackson. Bo’s an Auburn deity for reasons far too numerous to list here. But one of them is that he became the on-field foundation of the program Pat Dye constructed. Before Bo arrived, Auburn had lost nine straight Iron Bowls and hadn’t won the SEC […] 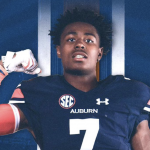 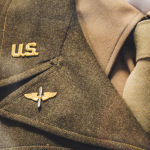 In the modern world leather jackets for men are best suited for the general population. This fashionable jacket is not less than ninety years old yet nobody know how it got the name leather bomber jackets. However, this jacket’s origin can be traced back to World War 1. During that period the cockpits of the […] 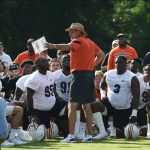 The Tigers should roar in 2020… assuming there is a 2020 college football season, to begin with.