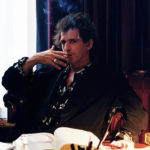 Today’s book is “The One that Got Away: A Memoir” by Howell Raines. 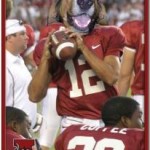 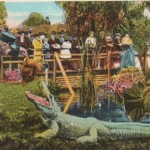 Apparently, there was quite a gnashing of teeth from Gator Nation over the weekend because of Emmitt Smith’s 24-minute non-namedrop during his Hall of Fame induction Saturday. Smith eventually and very publicly apologized Sunday night to the University of Florida and its fans during NBC’s broadcast of the Hall of Fame preseason game: But here’s […] 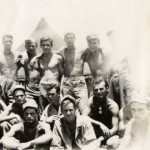 HBO’s “The Pacific” premieres tonight. The series details the experience of America’s Marines during the Pacific theater of World War II. One of the main characters is E.B. Sledge, author of the incredible book “With the Old Breed,” native of Mobile, and an Auburn man. 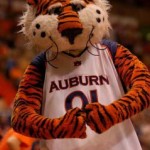 … will it be a meltdown for our Tigers? Will Auburn hold on? (Not to toot my own lucky horn here … but this will be the third game I’ve got to see … Auburn won the other two vs. LSU and Virginia.) Is this live blogging a waste of time since it is a […]