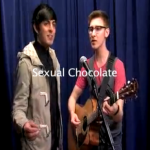 Sexual Chocolate. Now that we have your attention… On Sunday, Feb. 24, Auburn’s Eagle Eye Television will air the premier of its new singing competition, Auburn X-Factor. The show, which will be filmed on Thursdays and aired on the following Sunday, is Auburn’s take on the popular Fox television show X-Factor—a talent show that features singing […] 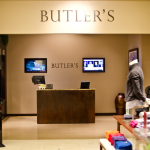 Miami Dolphins and former Auburn linebacker Karlos Dansby is now in the luxury grooming business. He owns Butler’s Grooming Club, a gentlemen-only grooming service for fellas who want to “look good and professional.” Dansby, along with co-owner Chris Butler, started the business three years ago and has now partnered with a Fortune 500 company in […]