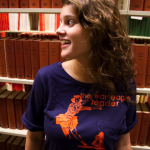 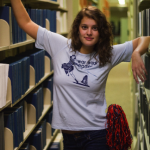 The Model has successfully predicted whether or not Auburn would cover 75 percent of the time. 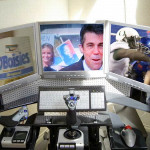 Last week Boise State shocked the football world by blowing a 24-7 halftime lead and falling 34-31 to Nevada. The Broncos promptly fell out of BCS contention. Auburn needed to overcome a massive 24-point deficit to keep the Tigers hopes alive, and even mighty Oregon struggled in the first half with Arizona, needing a second […] 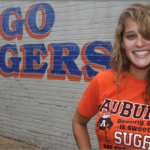 The Model bids adieu to the regular season with a prediction that’s sweet as sugar.