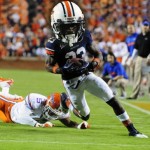 It took more than a usual 20-minute episode for The Campus Newton Podcast to make its triumphant return to the Auburn-Internetwaves. After a long summer apart, we had a lot of catching up to do, and plenty of topics to discuss: Picking every game on Auburn’s schedule, putting together watch-lists for offensive and defensive players […] 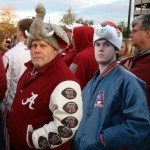 Boss-man Jeremy Henderson joined the Campus Newton crew as a special guest (and third wheel) for the latest episode of the podcast. We knew that with so many TWER powers in one place, we had the ability to create something really special. Instead—we wish we could say we were drunk, but we weren’t—this happened Click […] 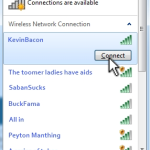 Campus Newton is a collaborative column (and podcast) by Alex Miller and Justin Lee, two Auburn students giving you an eye to the life and times on the Plains in 2012. Well, Alex is at home in Birmingham for the summer. But still. After the resounding success of our first exploration into the Auburn airwaves, […] 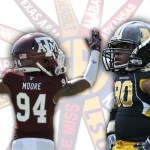 Who will make a smoother transition into the SEC? 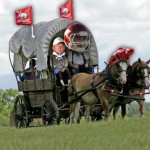 The summer break has torn Alex and Justin miles apart, but that doesn’t mean that our two Campus Newton heroes aren’t dedicated to the TWER public. While the column has suddenly become a lot less regular (for the time being), the duo has joined forces once again for a regular podcast series. Click the little play […]