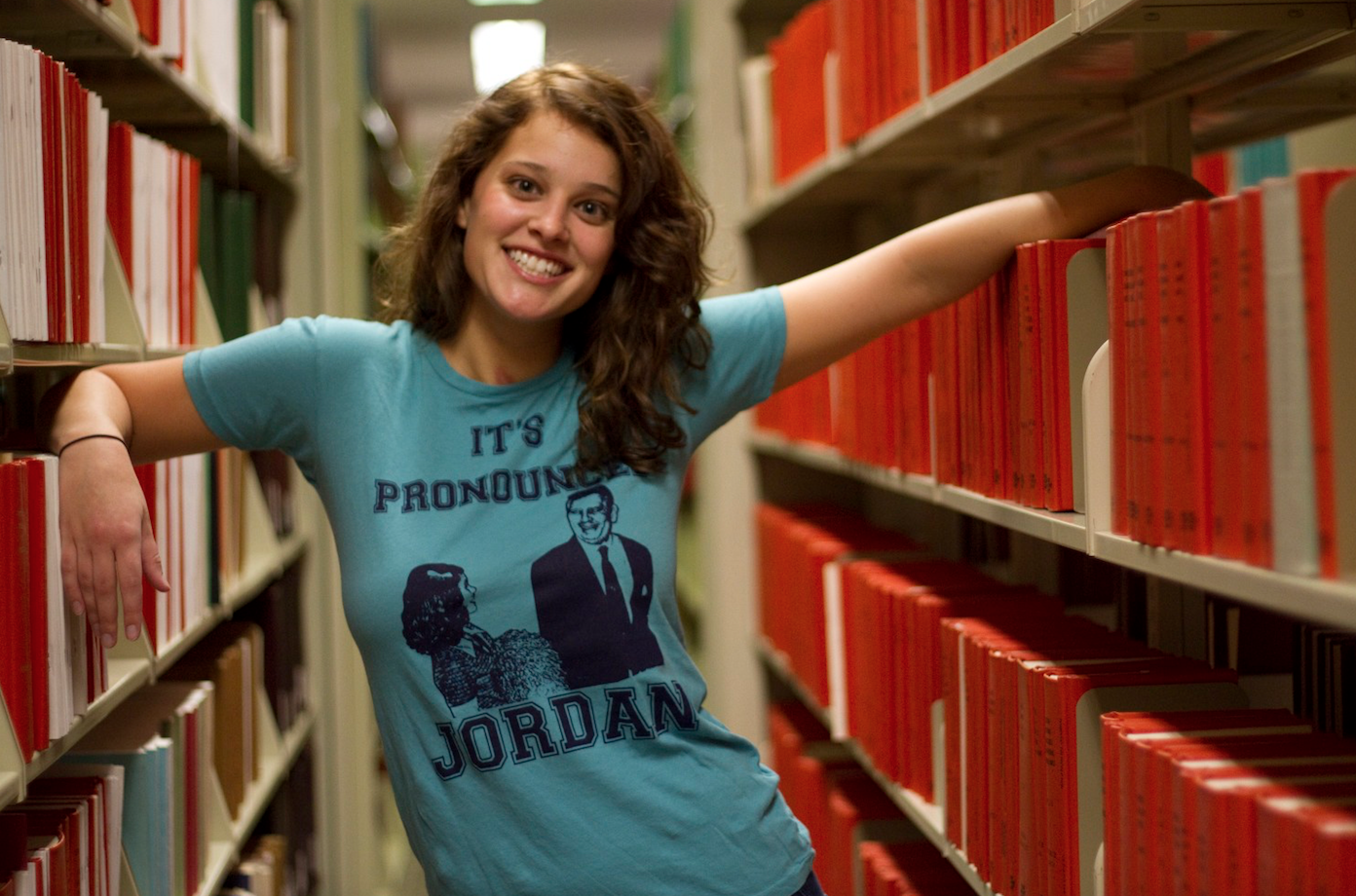 After nearly two years, the most entertaining broadcast hour guerrilla Auburn historiography ever produced  has emerged (in podcast form) from the successful shadow of the daily radio show sprung from its weekly loins! It was simply a matter of popular demand, of scholarly necessity, of John 8:32. Merry Christmas!

Rich and I are planning to post an episode a week. It’ll be great! You can listen to some of the old episodes here and here and other places… YouTube I think. Just Google around. You can learn the IPJ story here.

Discussed in the revival premiere: Since we’re about to beat them again, and since I’ve been writing about it this week, I decided to revisit the ridiculous decision that curiously cost Auburn a notch in the win column of the Deep South’s Oldest Rivalry. Previously documented in decent detail here, but soon to be covered comprehensively in my upcoming book on John Heisman’s years at Auburn. (By the way, you can help that book along here.).