Partly cloudy, with a chance to reign.

“I feel very good about it, but there are a lot of incredible women here that I’m really cheering on, too,” Gann says. “There are several I think who have a very good shot.”

Randall Reid-Smith, who has helped wine and dine Gann and her fellow Mrs. International contestants over the past week, probably thinks Gann is the one with the very good shot. After all, having the confidence to correct the Commissioner of the West Virginia Division of Culture and History is the kind of stuff the judges are looking for.

“We see (Reid-Smith) every day,” Gann says. “He’s, like, the official host of the city. He saw me with my Mrs. Alabama sash on and immediately said ‘Roll Tide.’ I said, ‘I’m sorry, I don’t let my children say those curse words, it’s War Eagle.’ And from that point on he’s called me Miss War Eagle.'” 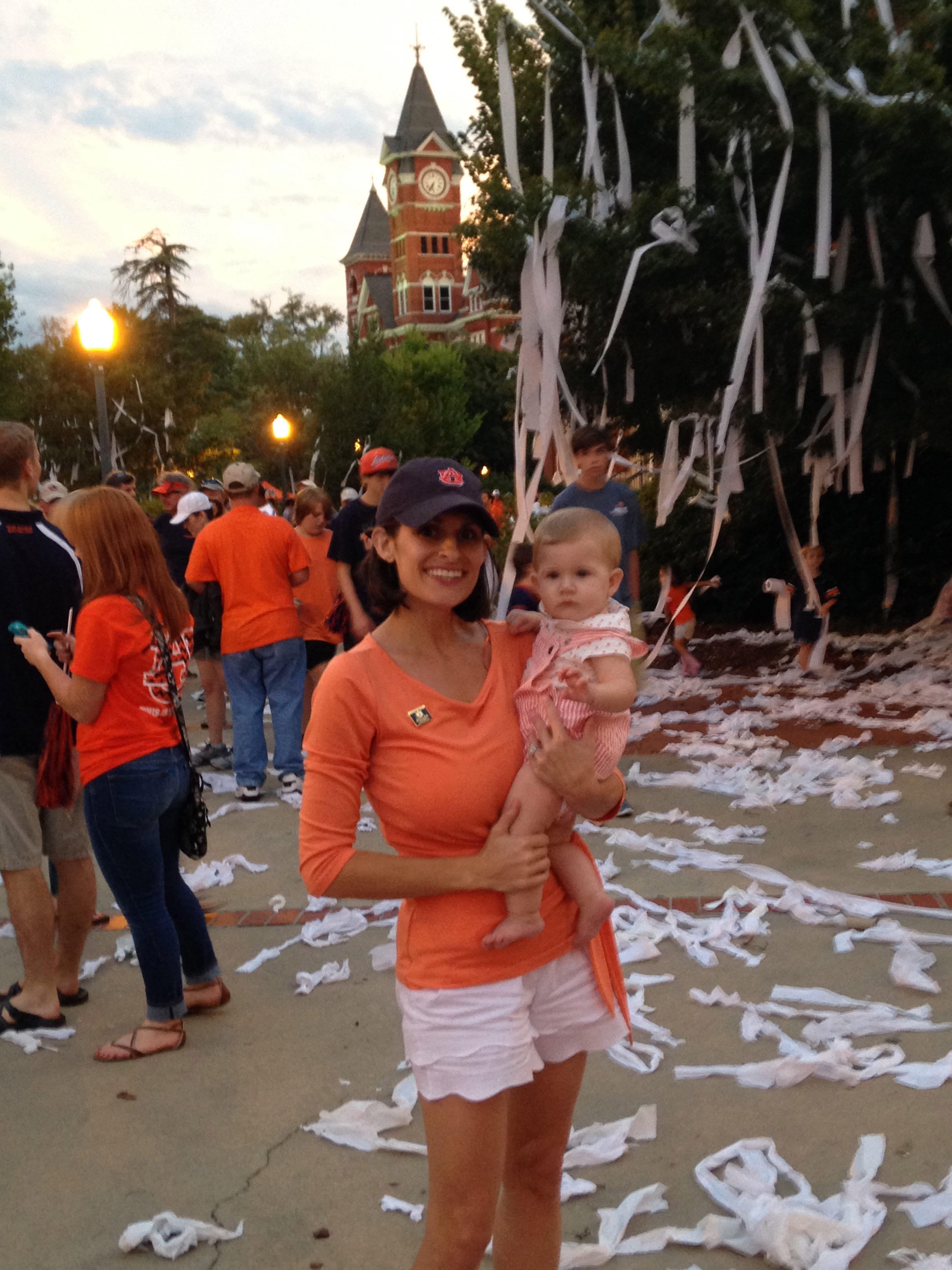 The 34-year-old wife and mother of two actually once was a Miss War Eagle of sorts, serving as a War Eagle Girl before graduating from Auburn University with a degree in Aerospace Engineering in 2005. She followed that up with a master’s degree in Geosciences from Mississippi State. 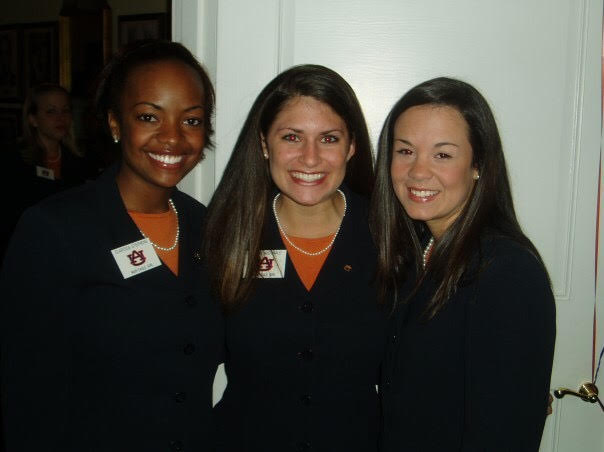 Since then she’s handled weather duties on stations across the state and across the south. She’s been with WIAT in Birmingham since 2015.

According to its website, the 30-year-old Mrs. International pageant was “developed to promote today’s married women, their accomplishments, and commitment to family and marriage.”

The organization actually recruited Gann, whose only pageant experience came with an occasional competition in college, to be Alabama’s representative. She auditioned. She forgot about it. Then she got the call asking for an address to send the crown and sash.

Now she says she’s committed to taking advantage of the opportunity, which, if she wins, will include a year’s worth of expenses-paid travel promoting her platform—STEM.

Gann wants to redefine the image she believes the majority of young girls have of jobs that, like hers, require a science, technology, engineering or math-related degree. 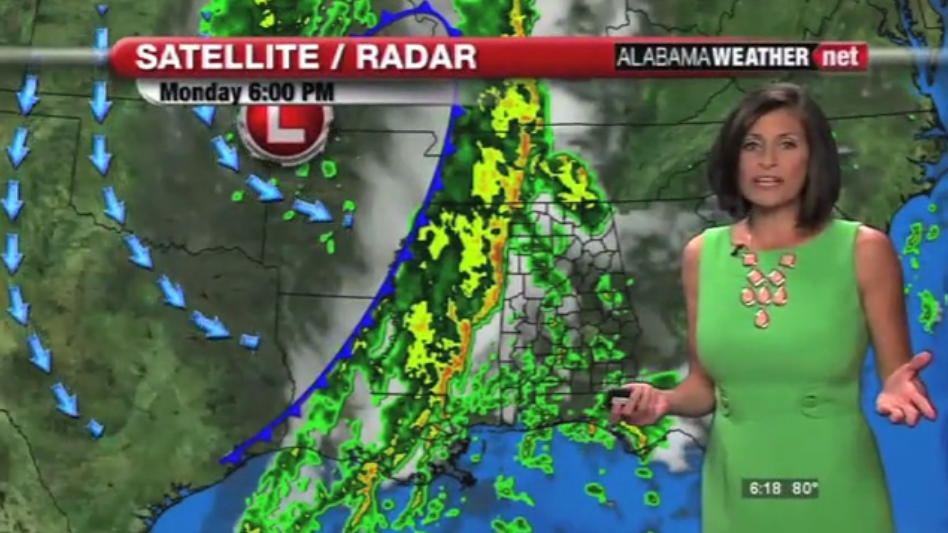 “In the next 15 years, almost 80 percent of all jobs will require a STEM component and the reality is that it has to be an integrated field, gender-wise, so we have to start having those conversations now with our youth,” Gann says. “And a great way to start having those conversations is to say, ‘hey, do you want some job security? Do you want to make more money?’ Because a STEM field will provide those opportunities and will tend to pay higher, too.”

And, hey—you can still compete in pageants. 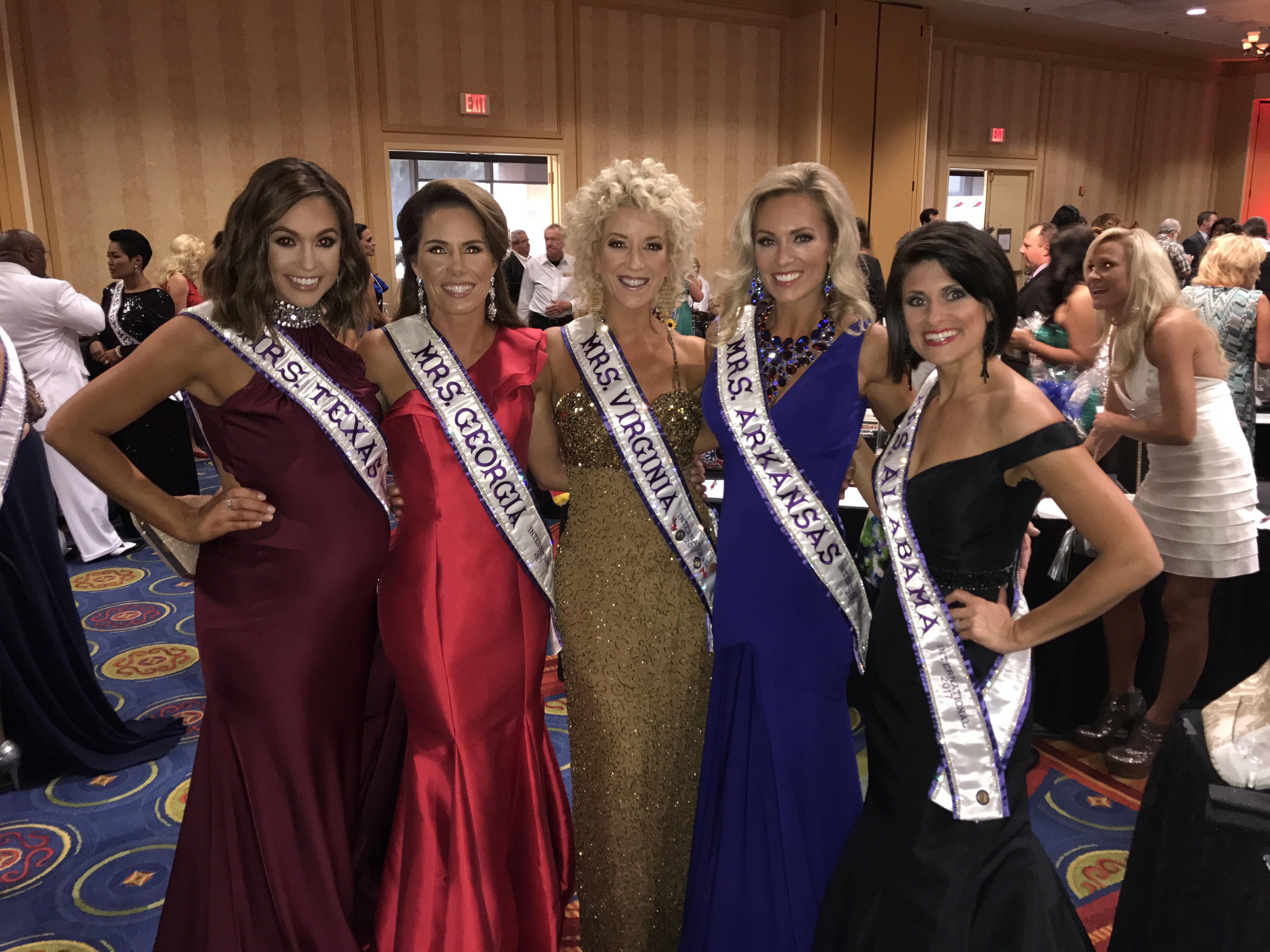 “A lot of young girls who think STEM means somebody who wears a lab coat all day. I want to show them it doesn’t have to look like that. It can be a crown and a sash and you can still be rocket scientists. It’s about giving girls confidence, that they can still be uniquely themselves and still pursue these subjects that are generally male dominated or come with stereotypes.”

That’s basically what she told the judges during Friday night’s interview portion of the pageant, which counts for 50 percent of a contestant’s overall score. The other 50 percent comes tonight—evening gown and fitness wear.

Will Miss War Eagle have what it takes?

“It just depends on whether they’re looking for a glass of southern sweat tea or a Pepsi, you know?”