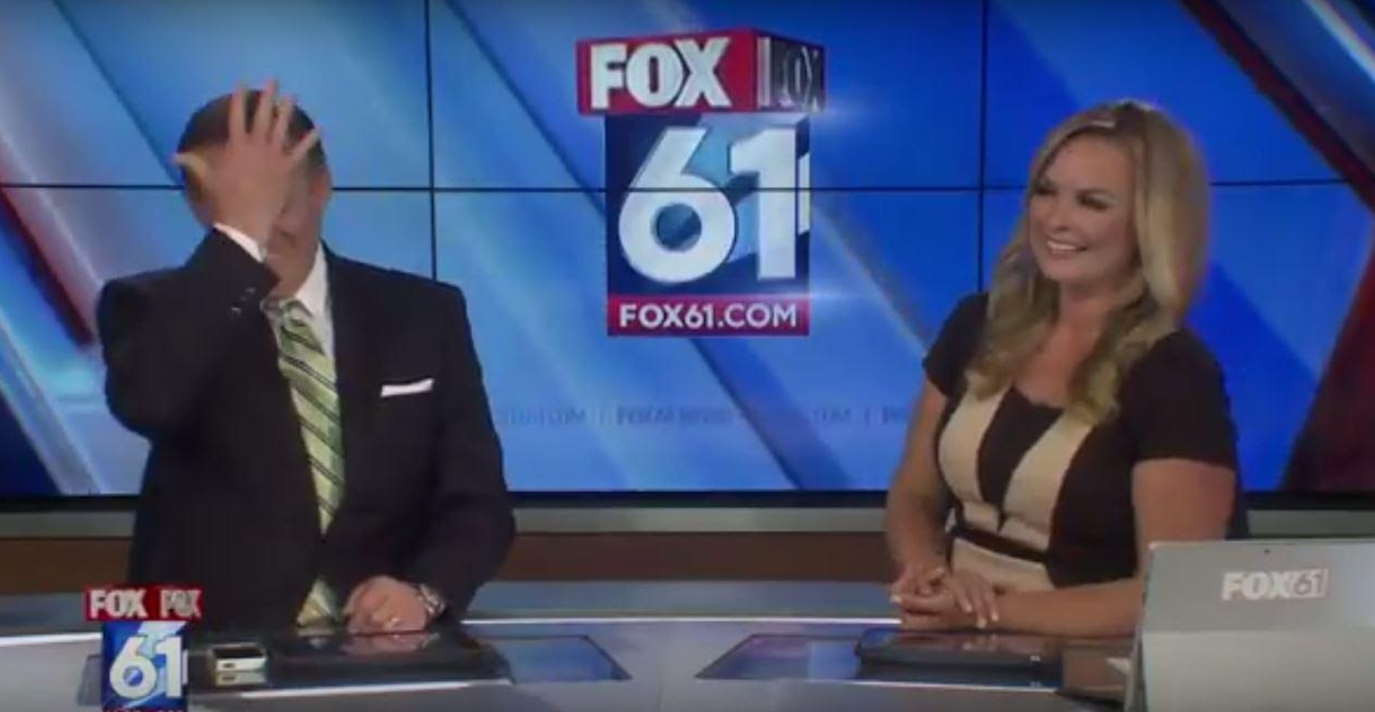 Most celebrated the creativity of choosing Papa John’s as the topic for her Yale application essay, and respected her decision to attend Auburn over Yale, which celebrated the essay enough to offer her a spot in their 2017 freshman class.

She even got some “War Eagles!”

Reports from in and around New England, however, were less enthusiastic.

At the two stations in Hartford, a mere 40 miles from Old Eli, the reaction was downright indignant due not only to Williams spurning the Ivy League for the SEC, but passing on life in New Haven, which apparently fancies itself as a pizza paradise.

Related: The Papa himself made her a video.