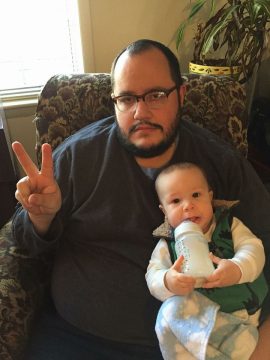 In pursuit of cash to justify this whole Auburn fixation, Jeremy Henderson (that would be me) is now spreading his storytelling talents across the internet. Which is to say that in addition to TWER, I’m writing “Living and Culture” stuff for al.com, and plumbing the depths of Auburn history for the relentless Auburn coverage machine that is Auburn Undercover.

Most of the stuff for Auburn Undercover (which is under the heading Lore Eagle) is for subscribers only, and it’s pretty good. A story on how Phil Neel got the Auburn program cover gig. A fun story on how Pat Dye going for the tie in the 1988 Sugar Bowl impacted Auburn’s women’s basketball team. Another fun thing on how Terry Bowden almost played for Shug. Some awesome never-before-seen home movies of the Amazins. (If you’re a subscriber, you can find them all here.)

But here are links to the free stuff:

A look back at Terry Bowden, Auburn pitch man

Most recently for al.com, I have been your No. 1 source for in-depth Pizza Girl reporting.

And the wrap up…

TWER has had the videos: 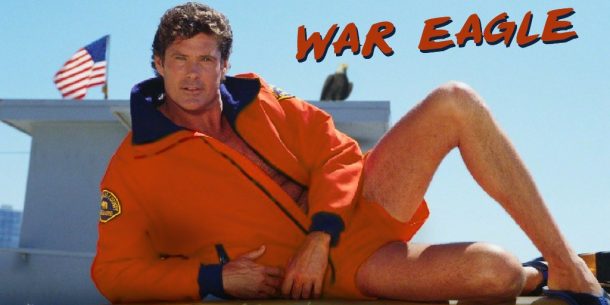 Does Ryan Seacarest have a soft spot for Auburn?

And you probably saw the Trump thing.