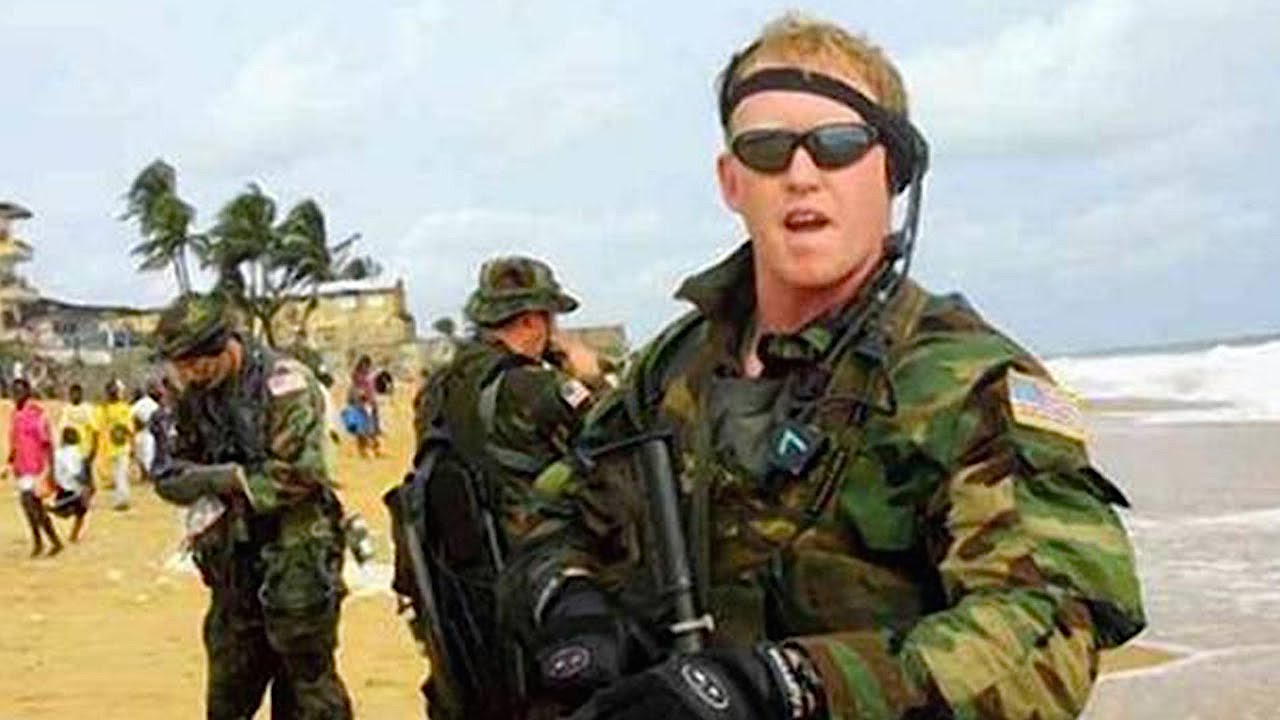 I mean, that thing from the former SGA Vice President was fun and all. But the guy who started SEAL Team Six technically graduated from AUM. And it’s by no means confirmed that one of the war dogs that helped in the raid that night in Abbottabad was trained here.

So for a website that’s yearned for a direct link between Auburn and the justice dealt Osama bin Laden, this is kind of a big deal.

* Six years later (and while being interviewed on an ABBY Award-winning morning radio show out of Auburn that does that sort of thing. But still.

You can listen to Rich and Jeremy’s full interview with O’Neill here. You can buy his book here.