The South wasn’t big on professional basketball in the late 1960s. That was understandable—the South only had one team, and had only had it for a year. So in 1969, the Atlanta Hawks decided to bring the NBA to the South—specifically Columbia, S.C. and Auburn, a couple of college towns with brand new coliseums.

Talks began in March. If things went according to plan, Auburn’s just-opened Memorial Coliseum (later Beard-Eaves Memorial) would host the Hawks vs. the Celtics later that year. By the time things were finalized, it was the Hawks vs. the Chicago Bulls.

And the Harlem Globetrotters vs. the New Jersey Reds.

Despite their opening act status, you get the feeling most folks were there for the Globetrotters. The Magicians of Basketball got top billing in the ads that ran in papers across the state, and what few photos from the night exist are mostly of Harlem head honcho Meadowlark Lemon, who after the 72-67 win over the Reds told the Plainsman his team would “kill” a regular NBA team.

Personally, I would have been there mainly to see piano prodigy turned pop princess Ginny Tiu, whose family quartet handled Hawks-Bulls halftime duties. I mean listen to this.

Here she is on The Danny Thomas Show 10 years earlier. Jiminy Christmas.

But the main attraction seemed pretty awesome, too — at least on paper. The final score was 133-132, Atlanta. Hawks Guard Lou Hudson absolutely lit up. He finished with 57 points and easily could have had more.

It had to be the Tartan floor.

“We played on this type of floor once before in South Carolina,” Sweet Lou told the press. “I like it much more than hardwood floors.” 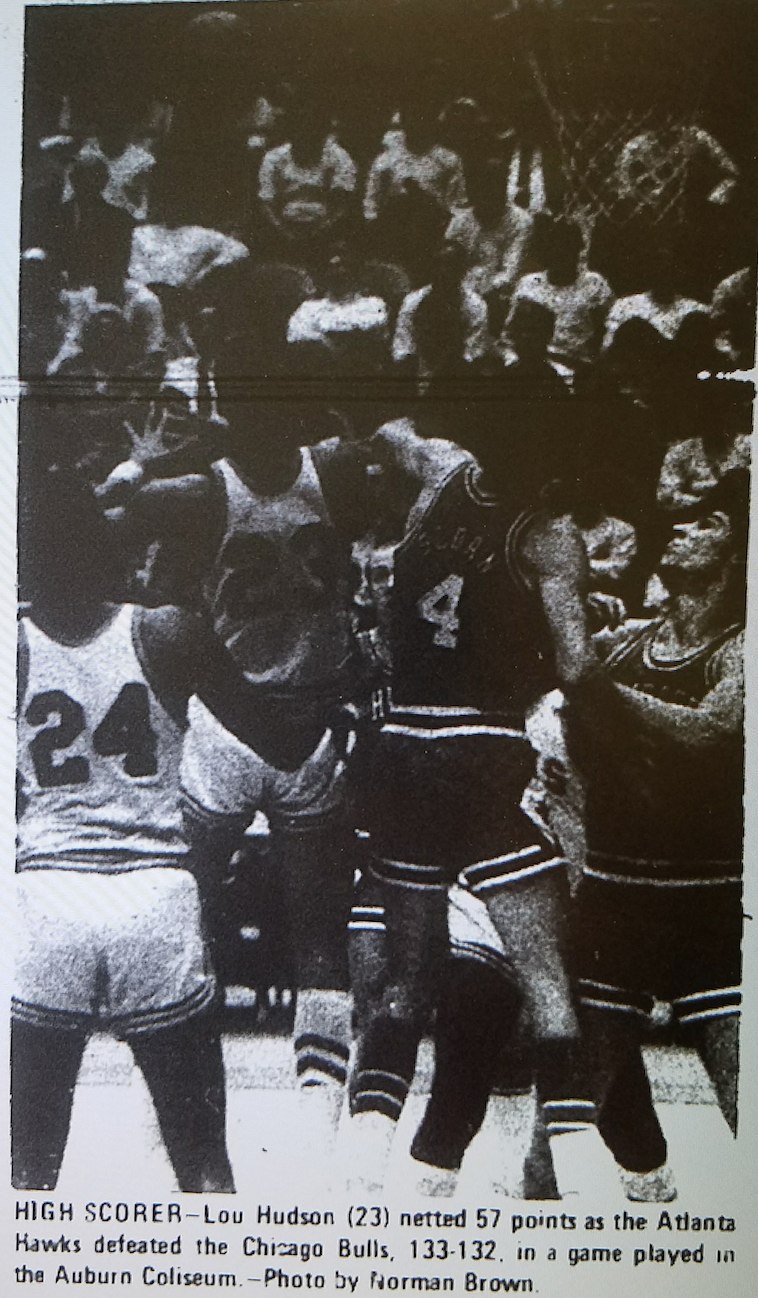 Yet despite the stats and showmanship and the Hawks’ total shutdown of former Tennessee Vol Tom Boerwinkle, the 5,163-strong Auburn crowd couldn’t even fake enough NBA interest to soundtrack a game that tied and even set still-standing Hawks records. 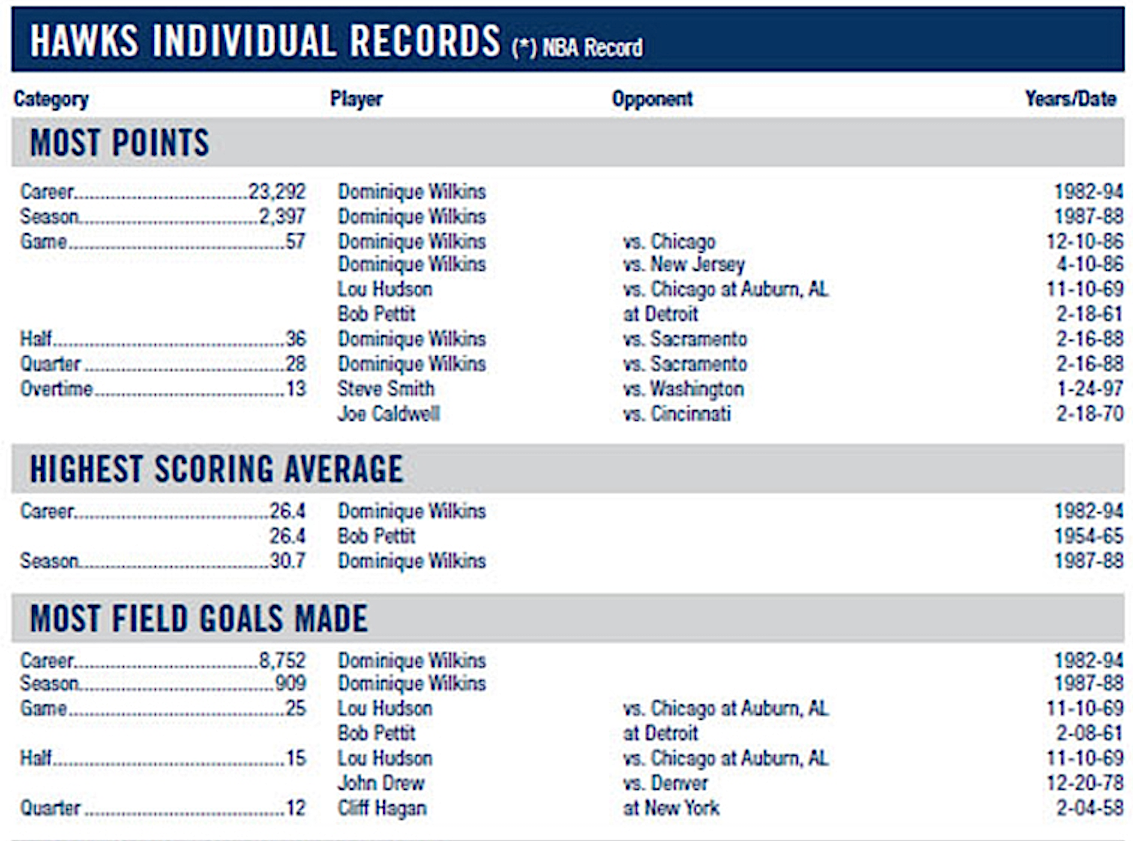 “The crowd wasn’t real noisy and that sort of made for a game that wasn’t really exciting,” Hudson told reporters.  “I like to hear the home crowd cheer. It adds a little spark.”

If dude had only dropped his pants…. 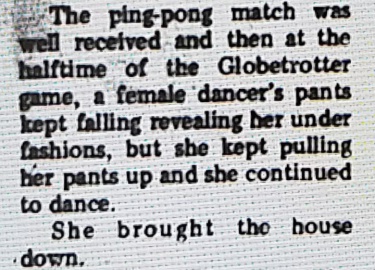 According to the Opelika-Auburn News, “at the halftime of the Harlem Globetrotters preliminary game, a dancing girl kept losing her pants and that revealed some lace she probably wishes no one had seen.

“She brought the house down.” 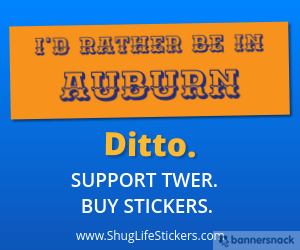