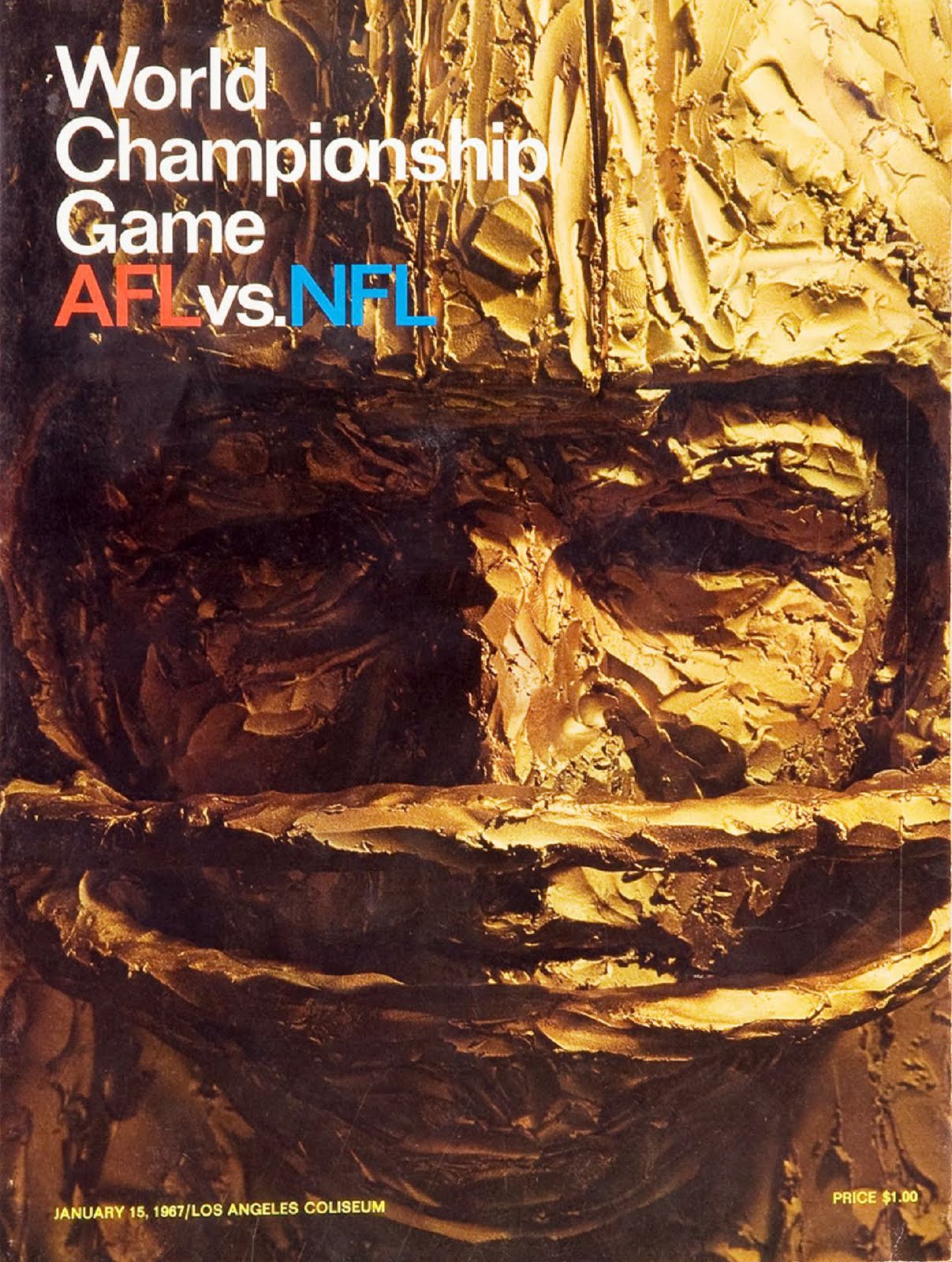 In 1967, they might as well have been called the Kansas City Tigers. Because four—count’em, four—starters for the AFL champs who lined up against the Green Bay Packers in the first-ever Super Bowl played their college ball at Auburn.

Wayne Frazier was actually the very first man introduced at a Super Bowl. “Starting at center for the Kansas City Chiefs,” Frazier was an All-SEC center at Auburn from 1958-61. The Chicago Bears drafted him in the 16th round of the 1961 NFL Draft; the San Diego Chargers took him in the 1962 AFL Draft. He played some for the Houston Oilers before being traded to the Chiefs in 1965. 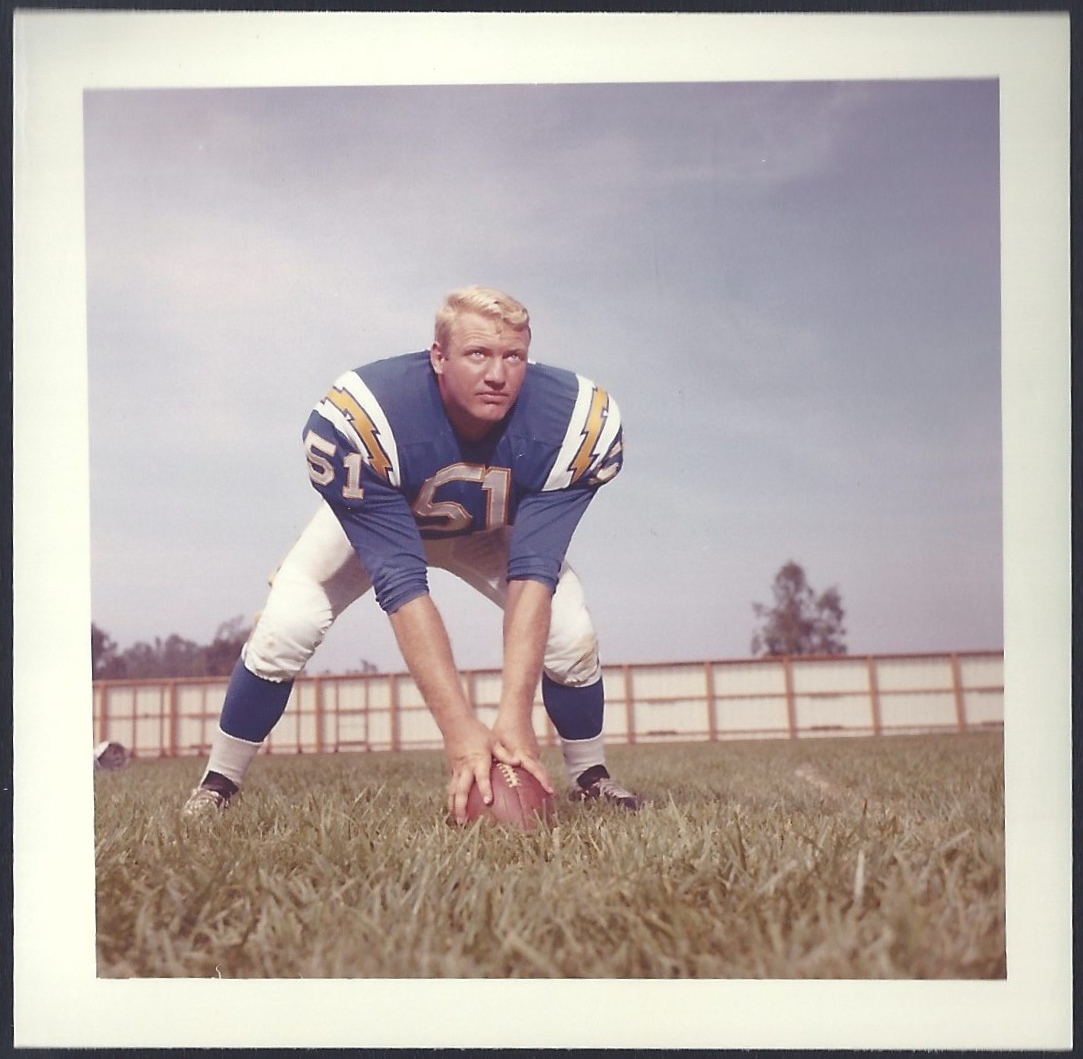 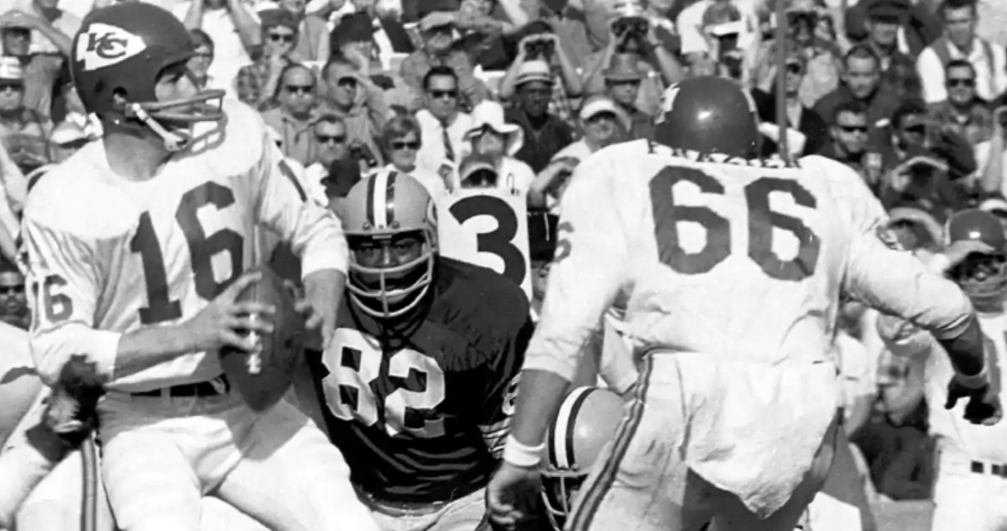 Chuck Hurston also joined the Chiefs in 1965, quickly earning a starting spot at defensive end. On the Plains, he played and starred both ways from 1962-64. He was drafted by the Buffalo Bills, who sent former Auburn quarterback Mailon Kent, then a backup for the Bills, to Auburn to get Hurston’s signature on the contract. The Bills traded him to Kansas City a year later. 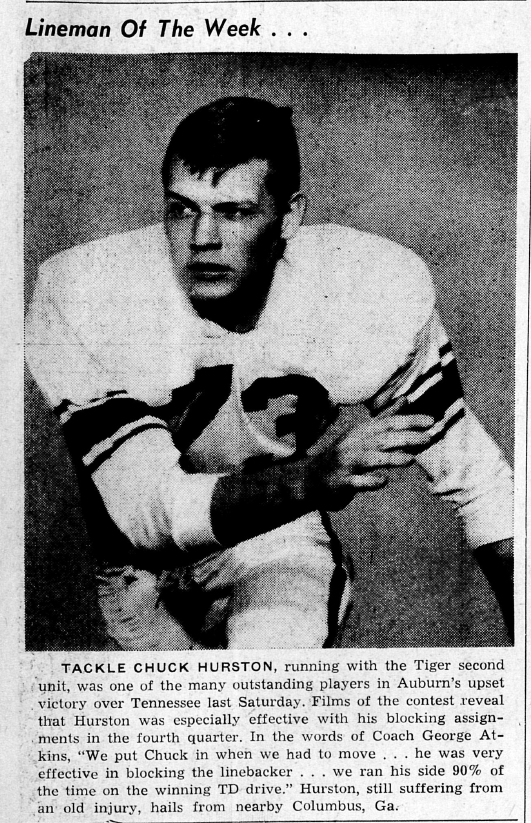 Bobby Hunt starred at quarterback and defensive back Auburn from 1959-61 and kept it up at Kansas City, making the AFL’s All-Rookie team in 1962. He was inducted into the Alabama Sports Hall of Fame in 2015. 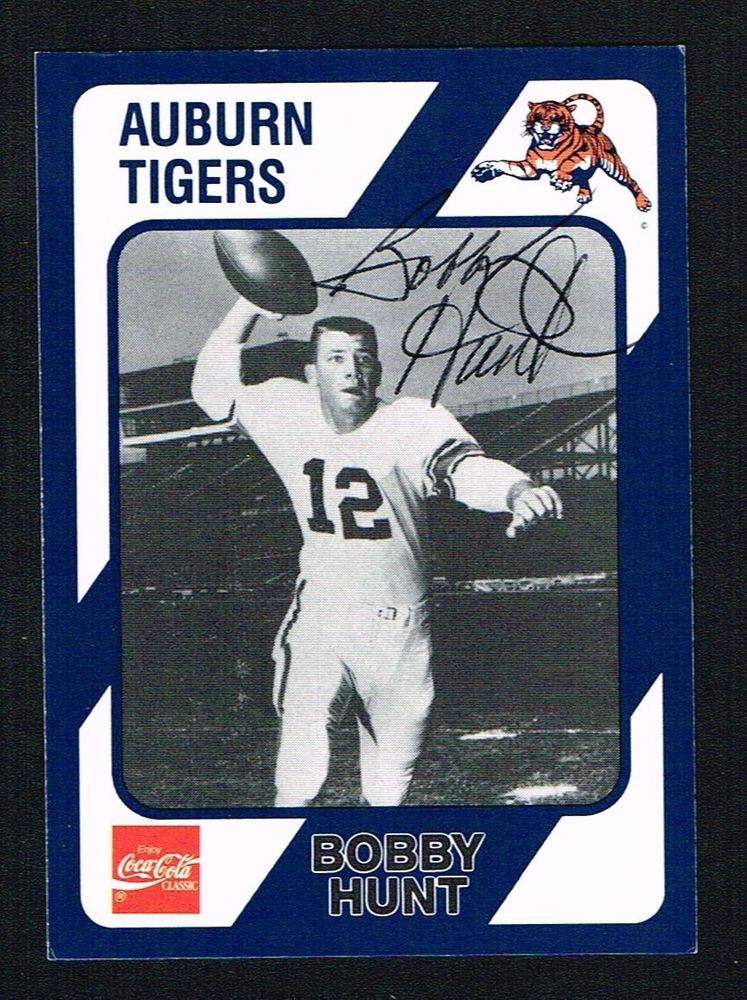 David Hill made the ASHOF four years earlier. He and Hunt were both named to Auburn’s 1960s Team of the Decade. Kansas City drafted him in 1963 and got 190 starts out out of him on the offensive line. He didn’t miss a single game for nine straight seasons. Chiefs’ head coach Hank Stram called Hill the “most underrated lineman in the American Football League.”

In 1969, he helped get the Chiefs back to the Super Bowl. Their 23-7 win over the Vikings saw one of the best performances of his career. 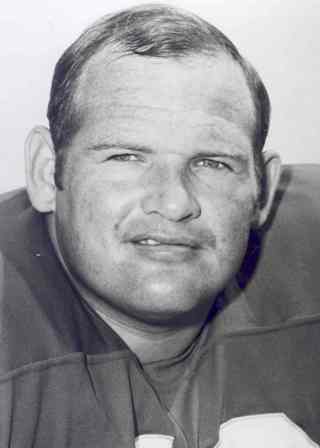 But… four starters on one team from one team. That’s a lot, right?