In the shadow of Toomer’s North, William Smith, former counsel for Attorney General nominee Jeff Sessions, said that Sessions isn’t a racist, but that he likes Heath bar Blizzards from Dairy Queen “heavy on the Heath.”

“I grew up an Auburn fan, so it was part of family life, and will forever remain that way,” Smith told me. “War Eagle!”

Here’s a ‘War Eagle’ being shouted from behind Sessions’ shoulder during the Alabama delegation’s introduction at the Republican National Convention.

Here’s a shot from Sessions’ office yesterday. Probably a Bama helmet in there, too, but still.

Your next Attorney General. pic.twitter.com/LEivXNyPaQ

And hey, what do you know—the guy who testified before Smith was former Auburn running back Willie Huntley. 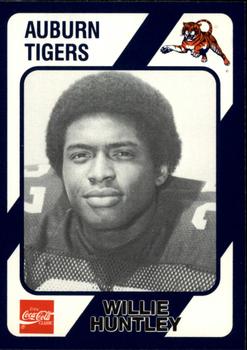 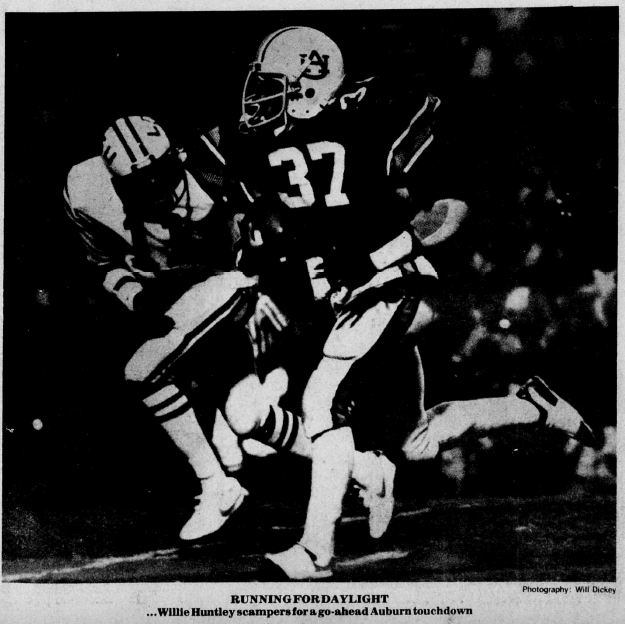