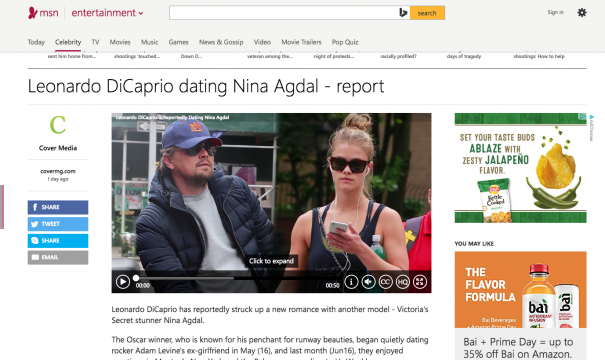 And what do you know—the photo MSN’s Splash thing went with is one of him in what appears to be the same coat he was wearing back in April in photos WE SOMEHOW MISSED OF the Tiger of Wall Street trying to sneak out of a New York night club (presumably after a hard day of biking around the Big Apple and scoring cupcakes in said Auburn hat, which he Cant. Stop. Doing.) and into a waiting car of more models.

Sure, we could have turned them into a separate post, but it’s not like there won’t be another opportunity in 48 hours or something.