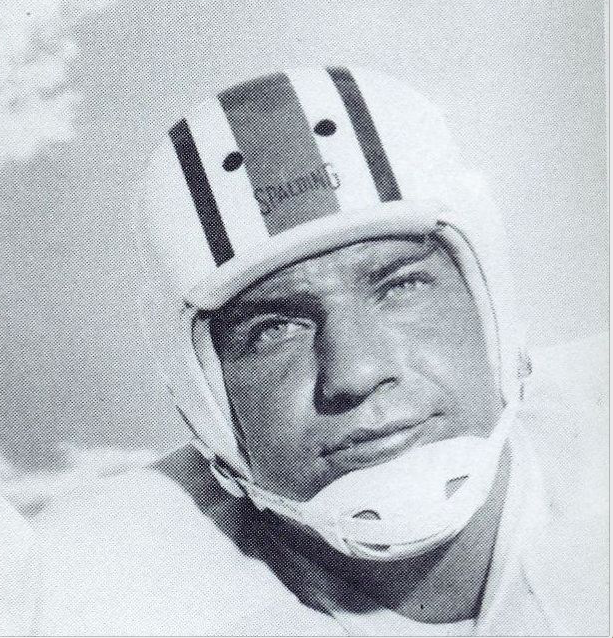 Auburn legend Zeke Smith passed away Friday at the age of 79. Now, if God decides to make a movie called “1950s Football Player,” I’m pretty sure He’ll cast Zeke for every role. That face. That body. That name. Or at least that nickname.

So who do Auburn fans have to thank for “Zeke”? 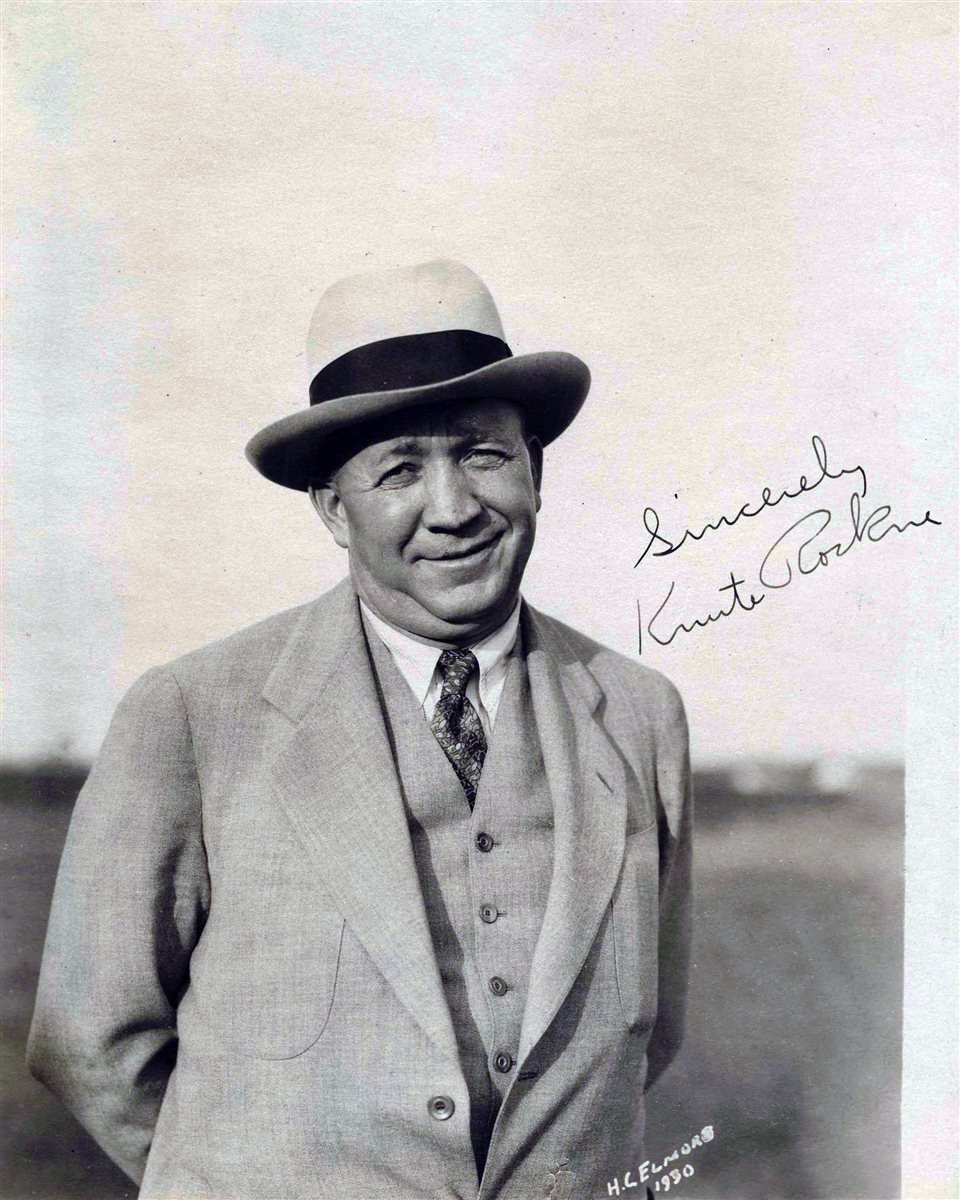 The bios credit Roger Duane Smith’s high school coach with dubbing him “Zeke” because Zeke, the story goes, was a big fan of former All-American Georgia quarterback Zeke Bratkowski. The bios are right. 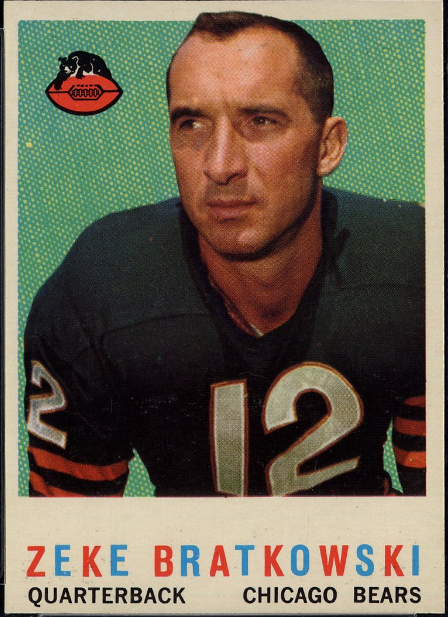 But Zeke isn’t Bratkowski’s real name, either. He earned the nickname “Zeke” because he wore No. 12, the same number worn by the slow-footed slugger for the Chicago White-Sox, Zeke Bonura. 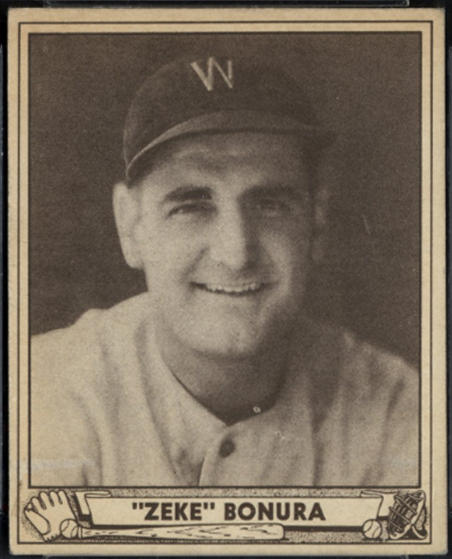 Right. Born not Zeke, not even Ezekiel, but Henry John Bonura.

So on a random afternoon in 2003 — this is what I do with my life — I (somehow) managed to track down one of Bonura’s relatives and e-mailed him in hopes that the trail of Zeke Smith’s mysterious (nick)namesake origins would, with Zeke Bonura, finally end. It did.

Henry John Bonura got his nickname, Zeke, from Knute Rockne, the famous Notre Dame football coach. The story goes that Rockne was scouting a national Catholic basketball tournament in Chicago. Rockne approached Zeke’s coach and asked about recruiting that “young man with that magnificent physique.” His teammates promptly began calling him “Physique,” which later evolved into “Zeke.” By the way, Zeke won the MVP of the tournament and was also named to the First Team All Stars.

Related: Video of 1984 Charles Barkley reading all of the nicknames he had in college.