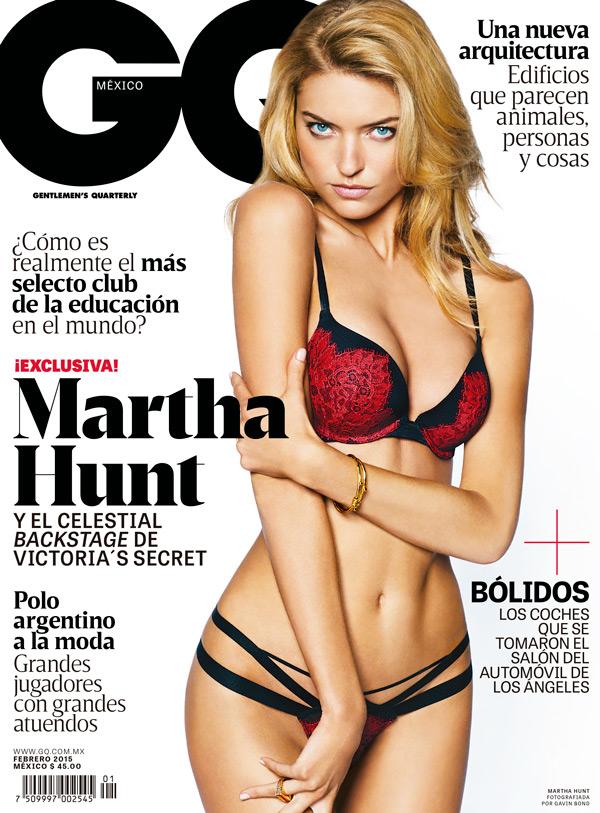 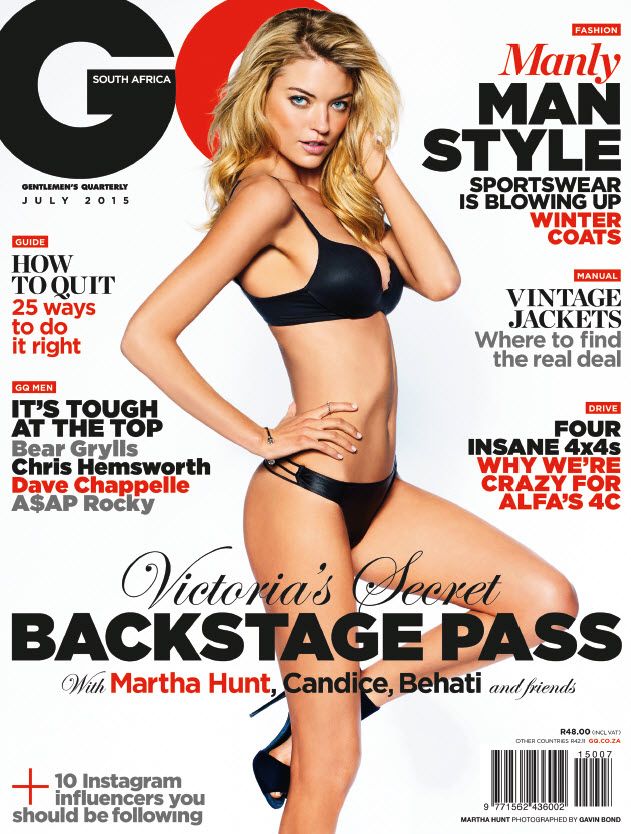 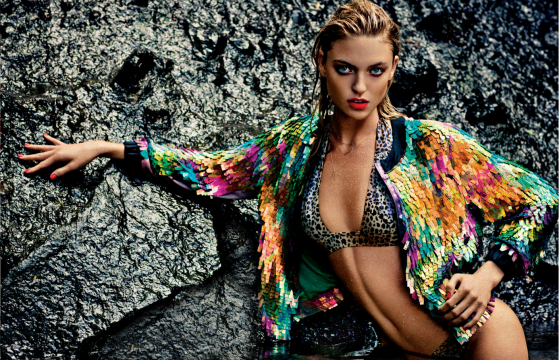 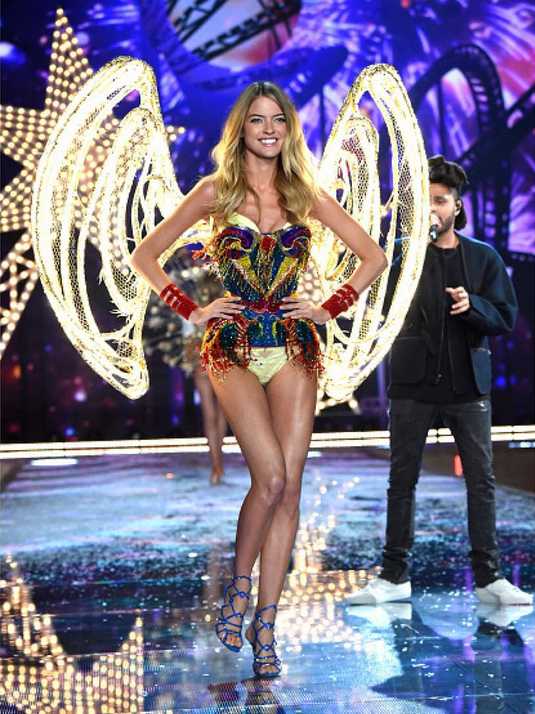 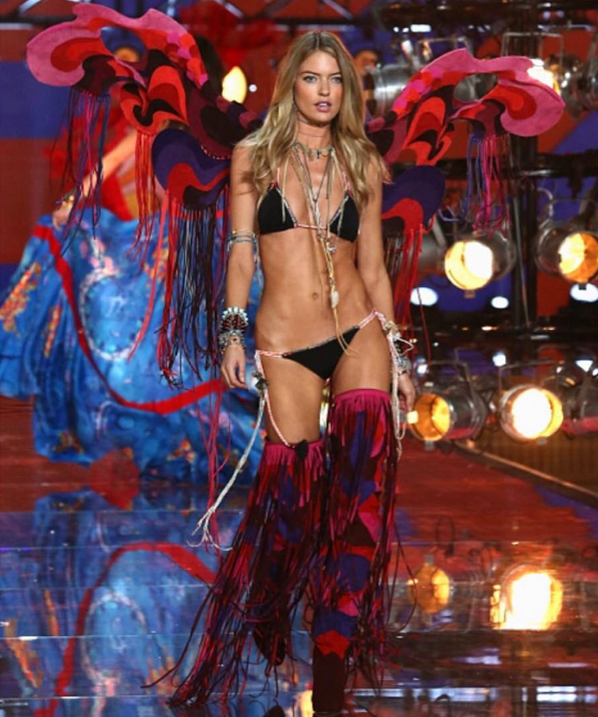 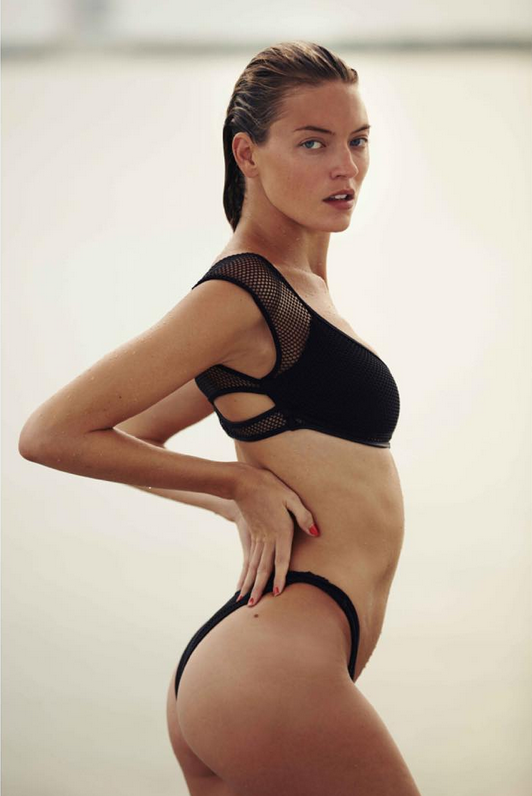 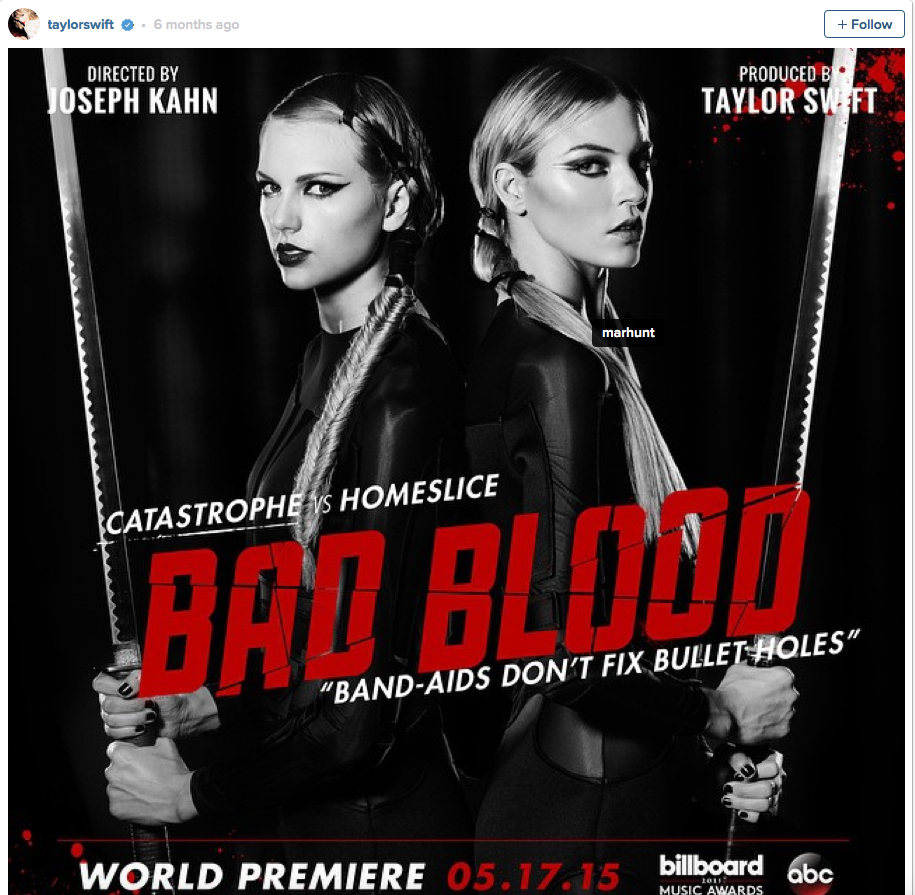 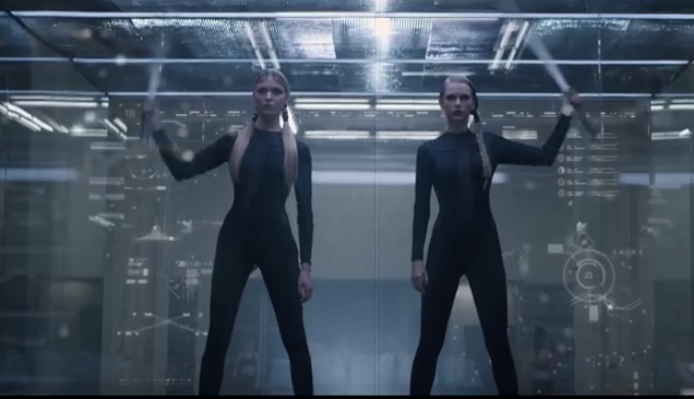 At the bottom of stairs. 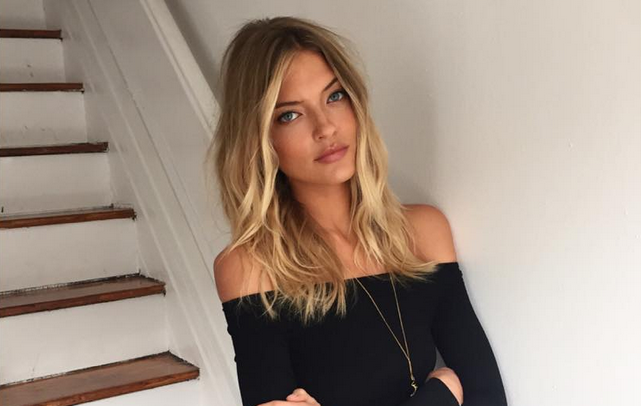 And on Saturday she was in Jordan-Hare Stadium with her photographer friend Jason McDonald. Like we’ve always said, it’s not whether you win or lose—it’s if you have a Victoria’s Secret Angel cheering you on from the stands. 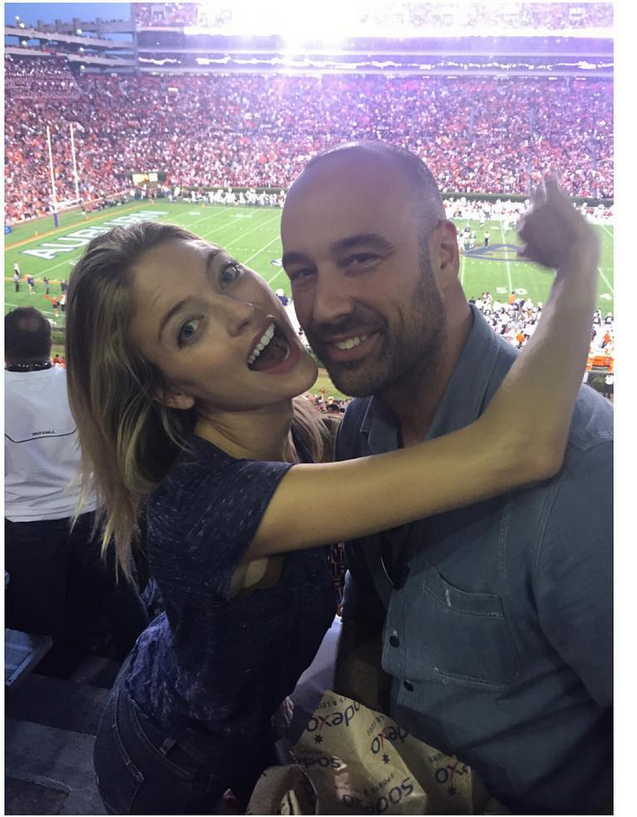 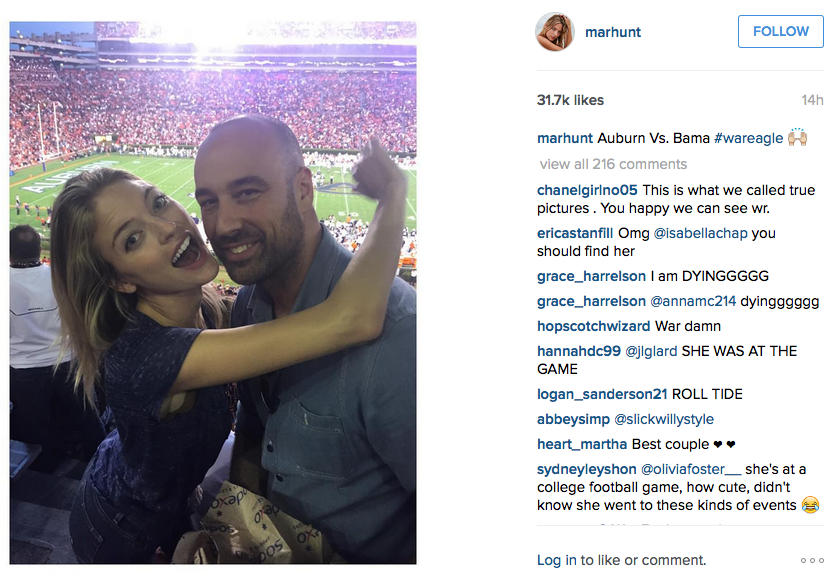 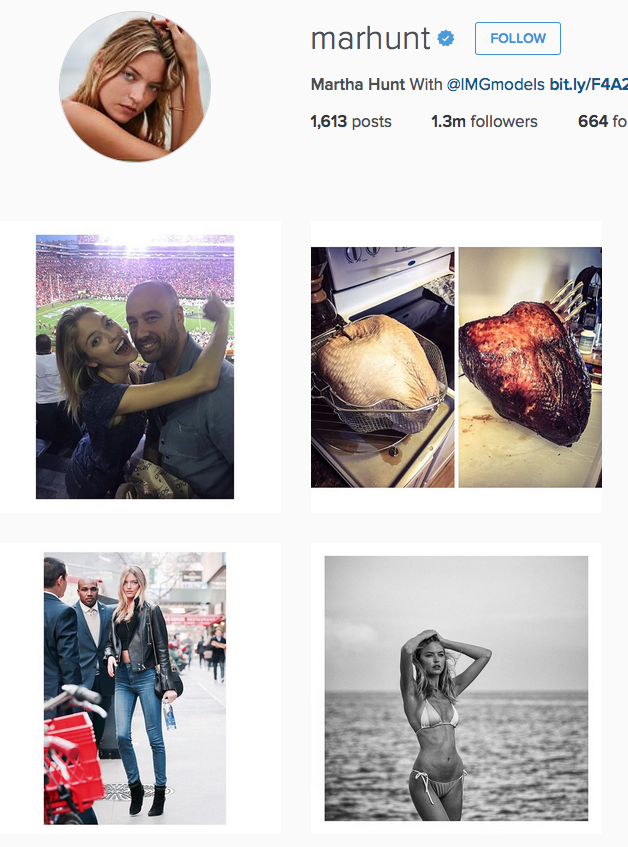 Google Images suggests that Hunt has been a football fan since at least February, and that she is a proponent of the Hurry-Up, Let’s Cuddle offense, particularly the naked bootleg, as it were. 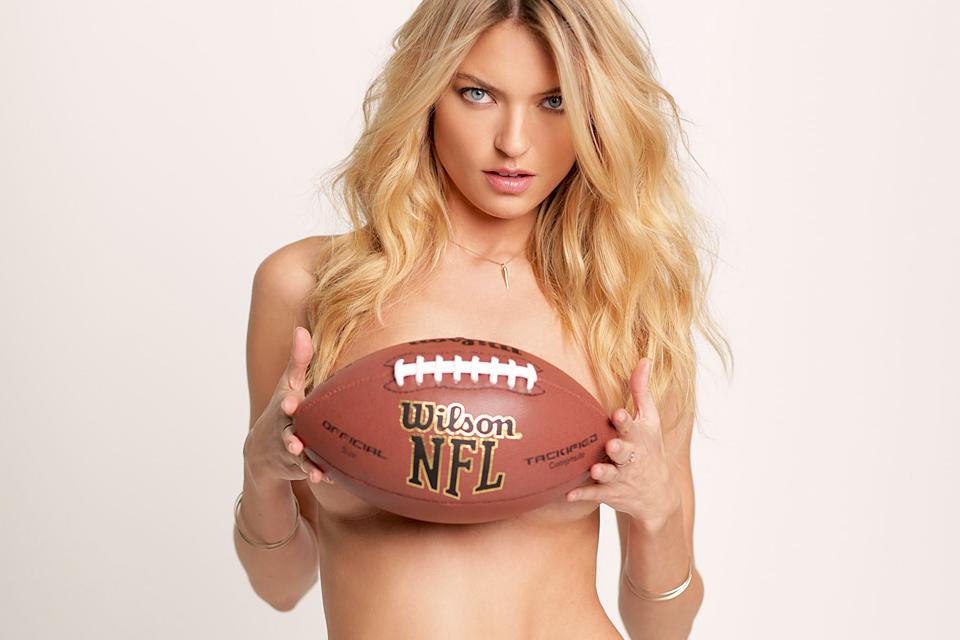 Sadly, she appears to be the first supermodel to see Auburn lose an Iron Bowl in person. (Molly Sims definitely picked a good year.)