They started coming. And they didn’t stop. Talking heads, mouths agape, telling the world to stop and look at Auburn. It was a great time to run an Auburn website. I’m still chasing that feeling. 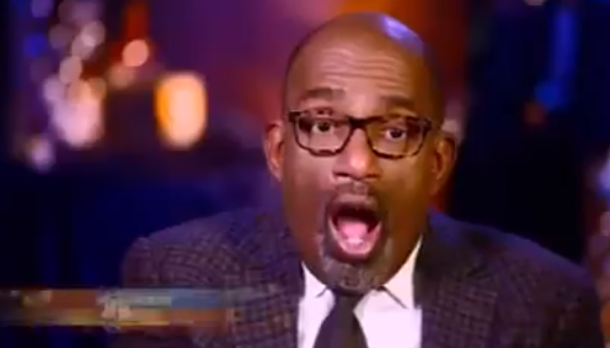 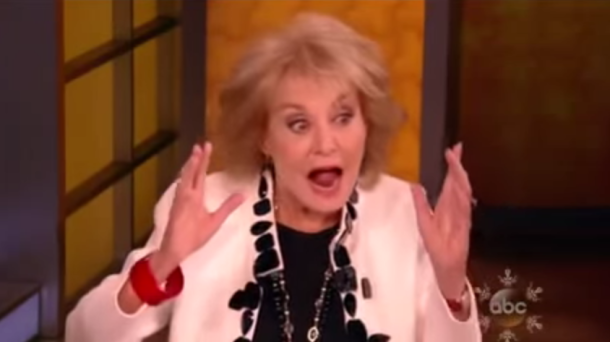 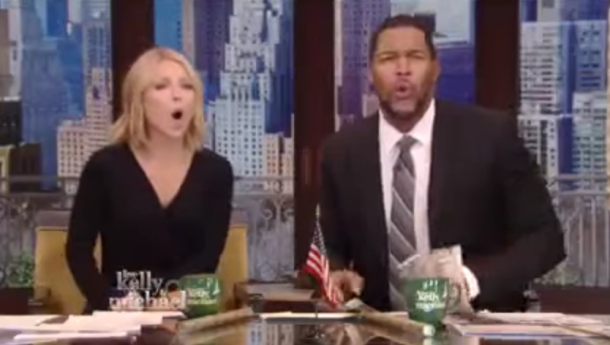 So yeah, here’s every news segment on Auburn’s earthquaking 34-28 win over the University of Alabama in the 2013 Iron Bowl, the greatest football game of all time.

More NBC Nightly News (Brian Williams: “You can’t help but wonder what seismologists might have found had they been measuring for vibrations Saturday night in Auburn, Ala”—here’s what they found):

The Today Show (“Even if you hate football, who cares!”):

Live! with Kelly and Michael:

The Ed Show (“Holy smokes, we’ve got a return by Obamacare.”):

Related: ‘Because Auburn is a far superior team’: Final play of the 2013 Iron Bowl explained on The CW’s ‘Hart of Dixie’.