General Hospital. Space. Now you’ll apparently be able to see what certainly looks like an Auburn pennant in an upcoming episode of Doctor Who.

I mean, I know next to nothing about the show. But the one thing I’ve picked up on through the cultural chatter is that only the skill and training acquired from an Auburn education will solve the Zygon problem (I mean, there’s 20 million of them). #TeamTennant #Broadchurch 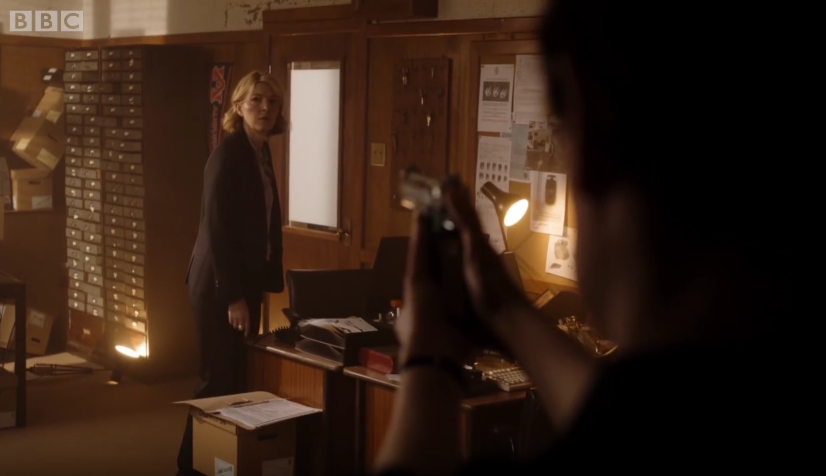 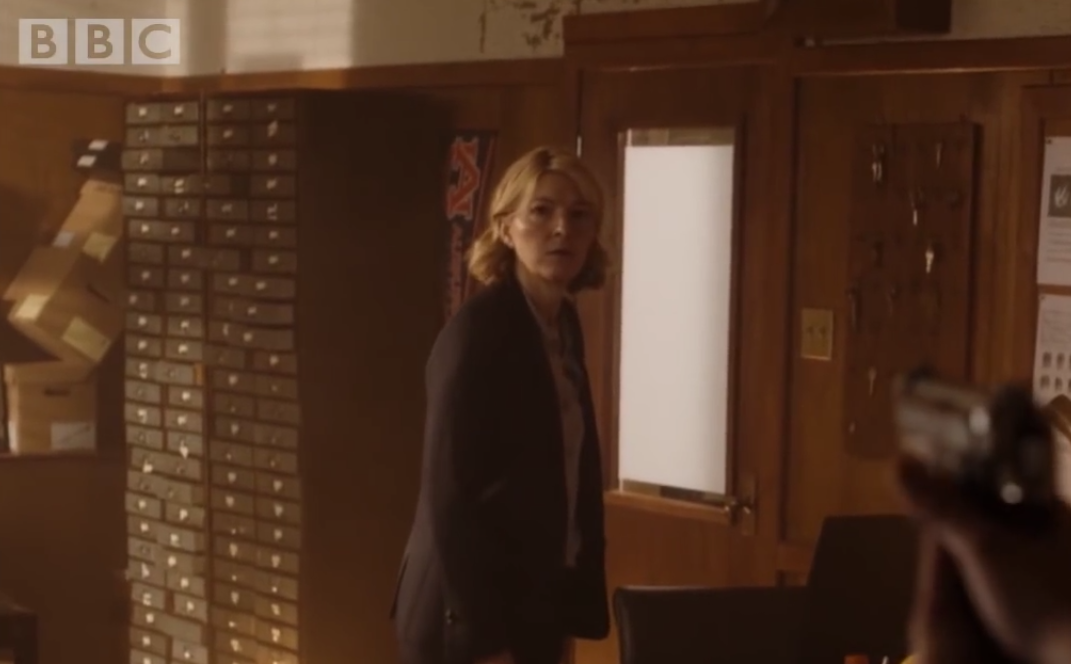