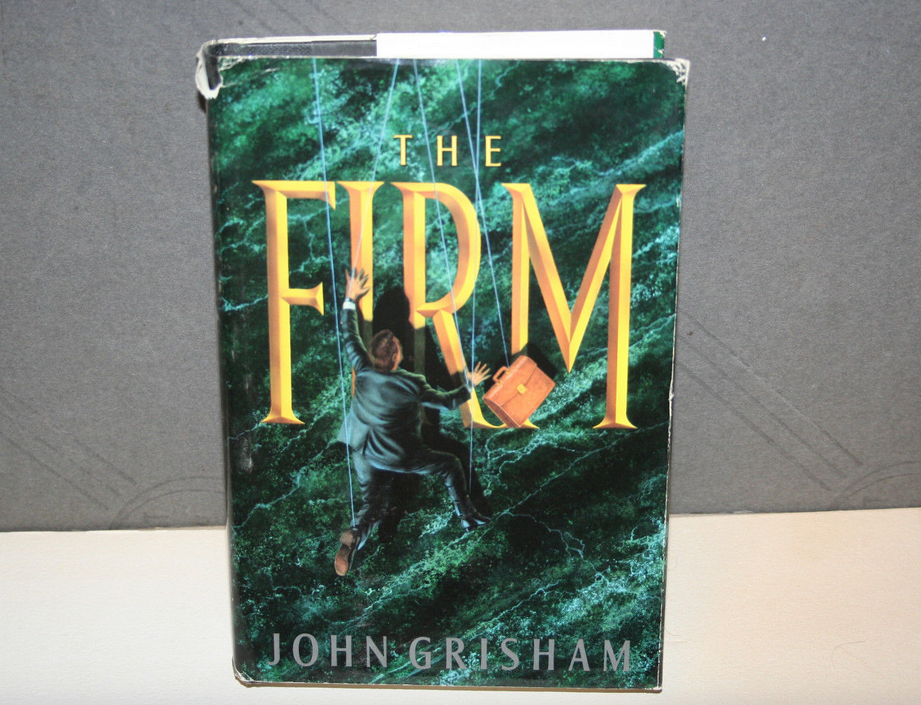 So it turns out a lot of the final action of John Grisham’s “The Firm” takes place in Alabama. Montgomery. Mobile. Gulf Shores. Even the Flora-Bama gets a mention.

What does Ray McDeere, the noble jailbird brother of the 1991 thriller’s hunted protagonist, do to elude the FBI and the mob and anyone else who might throw a kink in brother Mitch’s epic Get Rich or Die Trying escape plan? Go to a Birmingham mall (that, judging by the description, pretty much has to be the Galleria) and buy an Auburn hat disguise.

Because if you’re going on the run, might as well draw a little strength from Running Back U.

Related: The Iron Bowl according to ‘Big Fish’.